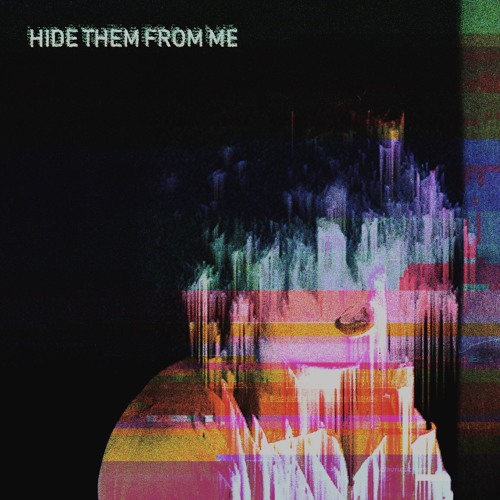 I am, if you’ve read my reviews both of their gig and their recorded output, something of a huge fan of what Artio do. Although I am still somewhat mystified by that if I’m honest given that they are a big synth pop band and I don’t usually like those, but I have learnt to accept it – ‘My name is Frank and I really really like Artio’.

So ‘Hide Them From Me’ is huge, it’s a big right in your face track that pulls no punches musically. This thing batters it’s way out of your speakers with a force that’s almost Industrial. There is a halting bass pad that runs through most of the track that is positively aggressive. But wait, for Artio have layered sounds upon sounds and put this together with their usual brilliance, so there’s a tune in there.

And over this Hol sings in a staccato way which really suits the song’ subject, and then let’s her voice – her huge voice – soar people. I’ve said it before, and I’ll probably say it again, but that voice is captivating. There is a note she sings in this song that sends shivers up my spine.

One of the reasons I really like Artio is that their songs are about things, important things. This track is no exception. Hol says of the single ”It’s an incredibly personal observation on mental illness, that we hope can be a fight song for anyone trying to pull themselves out of a dark place. It’s a track written to help obliterate any stigma surrounding mental health and put you on the path to reclaiming yourself. You are not defined by your illness, you are not defined by your circumstances, you are a living, breathing human being and so deserving of love. You are not alone’.

Artio seem to have this knack of releasing songs that chime with me, and having recently been diagnosed with a severe mental health problem, this song is one that chimes with me. I applaud bands and artists for writing songs about this incredibly important subject, I applaud Hol for writing this song.

Look, if the subject of the song doesn’t mean anything to you, although how many of us don’t know somebody who has a mental health problem or have one themselves, then it doesn’t mean you can’t get into it. I played this track to one of my helpful friends without saying what it was about and she was dancing in seconds. It is incredibly danceable. And strangely as it soars over that halting bass pad it leaves you with your heart lifted.

If you haven’t listened to anything by Artio yet, listen to this now.