Sheffield trio Floodhounds are releasing a new single, ‘A&E’, on 30th April a few weeks ahead of an EP of the same name. The band, comprised of singer/guitarist Jack Flynn, bassist Rhys Owens and drummer Lauren Greaves, formed only two years ago but have already gained pivotal support from the likes of BBC Introducing presenter Christian Carlisle from BBC Radio Sheffield. He had had the band on to record a three song session including this song.

The single is a rollicking slice of classic indie, with hints of influence from The Arctic Monkeys and mid-90’s Charlatans both in the music and also the hazy, laid back vocals of Jack Flynn. A nice, solid beat propels the whole thing along at a good head nodding pace whilst Flynn’s floaty guitar lines snake around the busy rhythm section of Greaves and Owens like a warm cloud of reverb-laced fuzz. The chorus is punchy and attention grabbing and the guitar solo is just long enough to make an impression without overstaying it’s welcome, which is what you want in a solo really.

The video for the song finds the band being filmed both indoors, in what looks like rehearsal space complete with a big old fancy rug on the wall behind Jack’s head, and in the great outdoors of a hillside overlooking Sheffield on what looks like a beautiful summer’s day. In fact, the band inform us, it was freezing winter sunshine and not to be trusted. It’s an ideal video to accompany a sunny, fresh blast of indie rock. 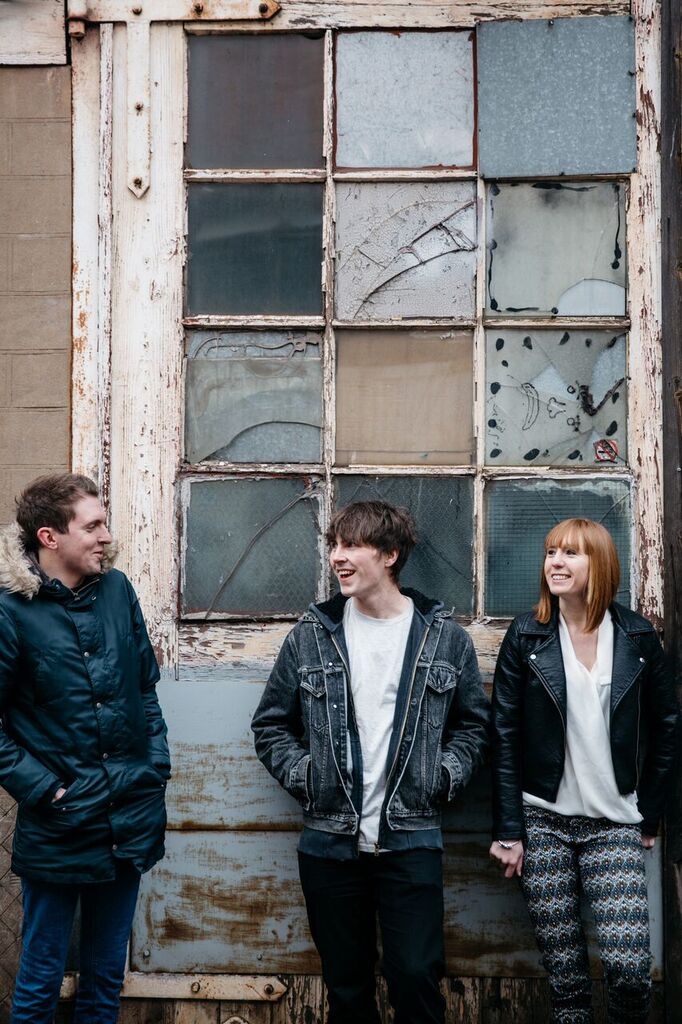