Renowned vocal ensemble The Swingles celebrate the 55th year of the group’s existence by releasing one of their finest albums to date, a diverse collection where Folk meets World music, inspired by their international travels and featuring collaborations with traditional artists. With creative arrangements that transport these well-loved songs into the group’s unique and rich sound world, the results are powerful and surprising.

For more than half a century, The Swingles have pushed the boundaries of vocal music. The seven young singers that make up today’s London-based group are driven by the same innovative spirit that has defined the five-time Grammy® winners since they first made waves in the 1960s. At a time when a cappella is more popular than ever, The Swingles are recognised as masters of their craft.

The seeds of Folklore were sown at last year’s London A Cappella Festival, which the group curates. The concert featured the UK premiere of Ili-Ili Tulog Anay, an arrangement of a traditional Filipino lullaby. “It took us back to an unforgettable tour of the Philippines in 2013, but we weren’t expecting our London audience to connect with it as strongly as they did,” explains bass vocalist Edward Randell. “That moment of connection set us off, excited to dig deeper into folk music traditions from around the world.”

With a bottomless well of material to draw on, they started thinking about their own personal stories. “Our new tenor Jon, from New York, brought us a song from the American Civil War. Clare took inspiration from her childhood in East Africa, Jo from her Portuguese roots, Sara from a honeymoon spent in Arctic Finland. We were looking for stories and melodies that that spoke to us, even across language barriers.”

“As much as we’ve loved discovering unfamiliar dialects,modes and time signatures,” alto Clare Wheeler picks up the thread, “we have been most struck by the universal themes we found. Every culture uses music to mark life’s defining moments. And in the year since this project’s inception, world events have made it seem particularly timely. The simple idea that different cultures can and should learn from each other, that our common humanity defines us more than the country we call home – we believe this more strongly than ever.”

The Swingles launch Folklore with a concert on 30 March, at London’s iconic folk hub Cecil Sharp House. Aptly, it was a trip to the library at Cecil Sharp that yielded The Undutiful Daughter, a never-previously-recorded English murder ballad and the album’s opening cut. The group’s vocals intertwine with harp and fiddle from Scottish duo Twelfth Day to create a spellbinding seascape. Twelfth Day will guest at the show, along with instrumental folk trio EFFRA. Expect a celebration of global harmony – in every sense of the word. 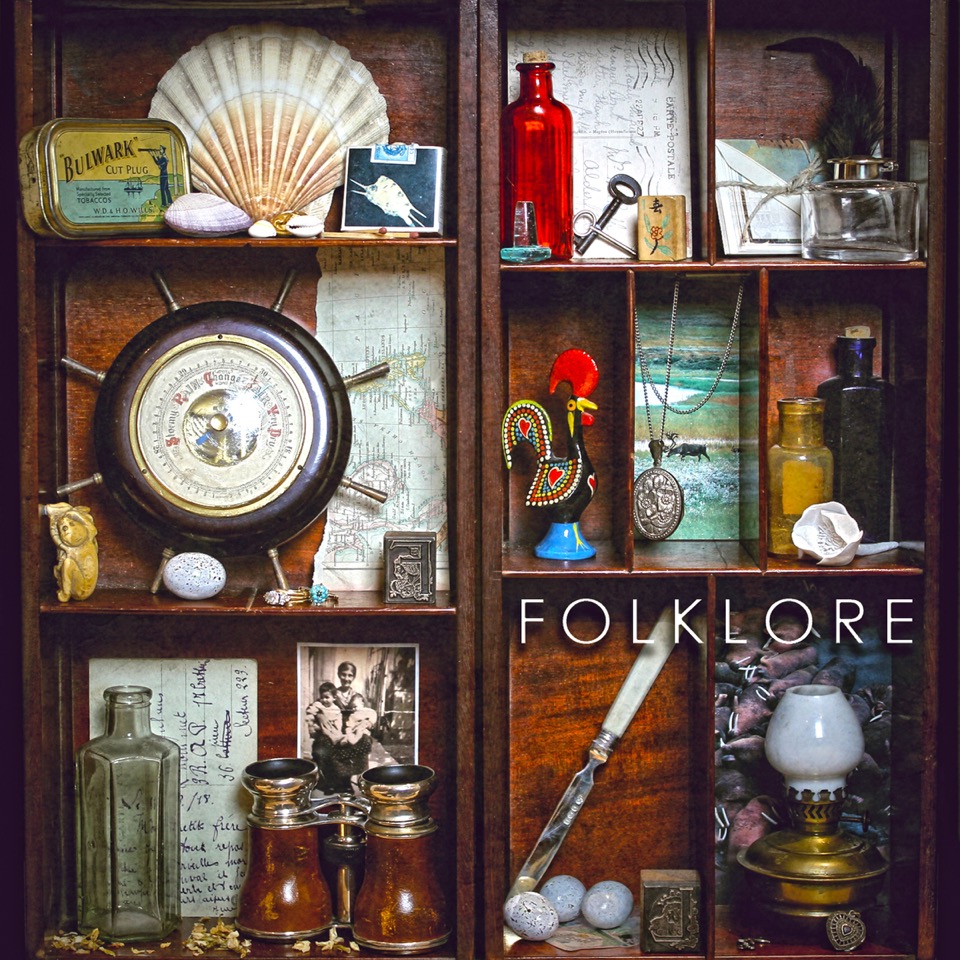