Bradford’s musical alchemists THEY CALLED HIM ZONE’s back catalogue will be re-released on EROMEDA RECORDS at the end of November 2017.

After signing to the Manchester based label in October, their self-released 2016 debut ‘Miami’, 2017’s ‘Crow Swan Wolf’, and current single ‘Death Drive’ / ‘I Like Noise’ –
will all be re-issued on the Eromeda Records imprint in digital format.

An album of new material will be released on the label sometime in the new year – watch this space.

If you can’t wait that long – some of the tracks are currently available via the bands Bandcamp: https://tchzofficial.bandcamp.com/ 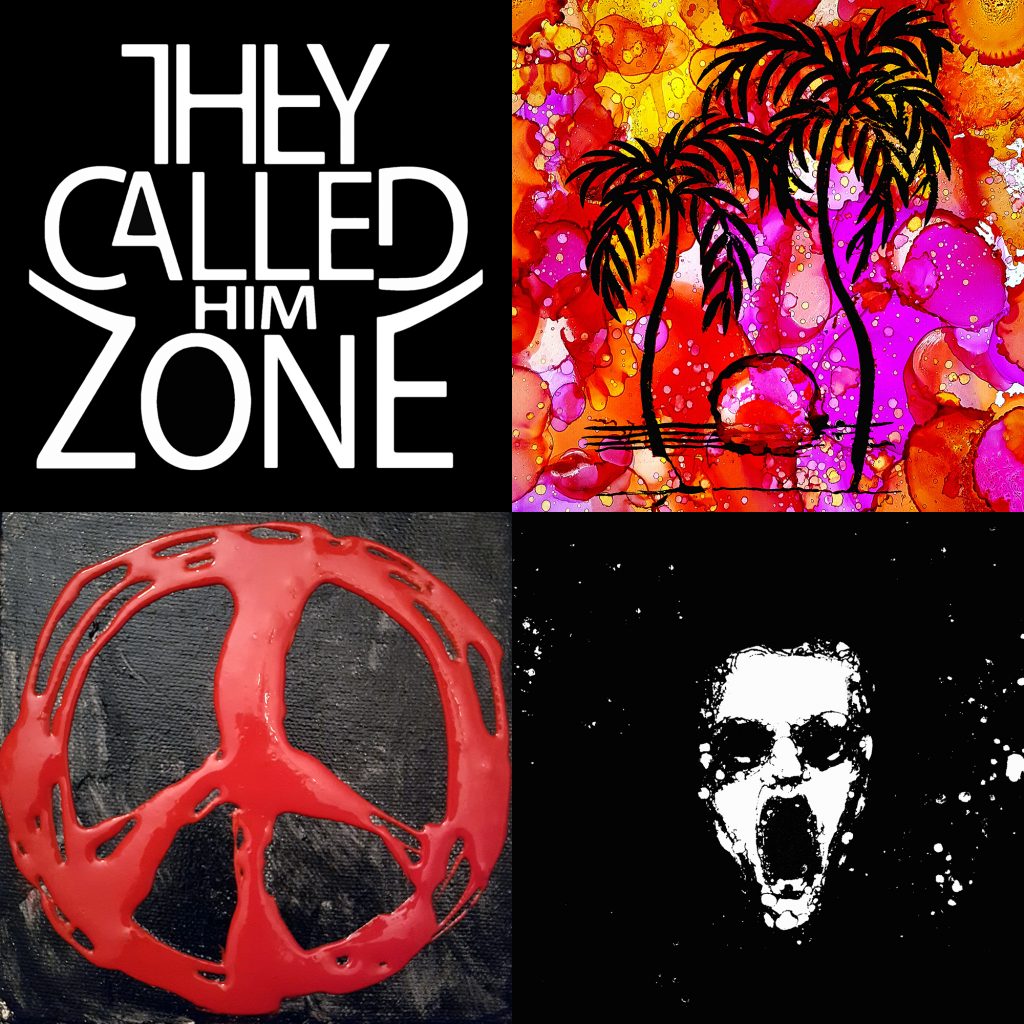