Following the recent announcement of this year’s BBC Radio 2 Folk Awards nominees, The Civic is pleased to confirm that Spiro (Best Original Track), Gilmore & Roberts and Kathryn Roberts & Sean Lakeman (Best Duo) all performed live at The Civic last year. And born and raised in Barnsley, Kathryn recently joined other Barnsley’s famous alumni as a Civic Champion to help support and raise awareness of the work of The Civic.

The BBC Radio 2 Folk Awards is an occasion to celebrate folk music and the people who make it, and often features Barnsley musicians. ‘Best Duo’ 2013 winners and ‘Best Original Song’ 2013 nominees, Kathryn Roberts and Sean Lakeman are following their success of last season and will make another stop to The Civic this April as part of their Tomorrow Will Follow Today tour.

Their boldest musical statement to date, they add two rarely covered traditional songs to eight confidently written compositions to create a superb new album. The Roberts-Lakeman husband and wife duo has become synonymous with ‘quality’ during their musical careers which started when they were signed to a major label as teenagers. Now after nearly two decades in music, Kathryn’s sublime vocals merge seamlessly with Sean’s deft and inventive live guitar work on stage,in what will surely be another brilliant live performance. 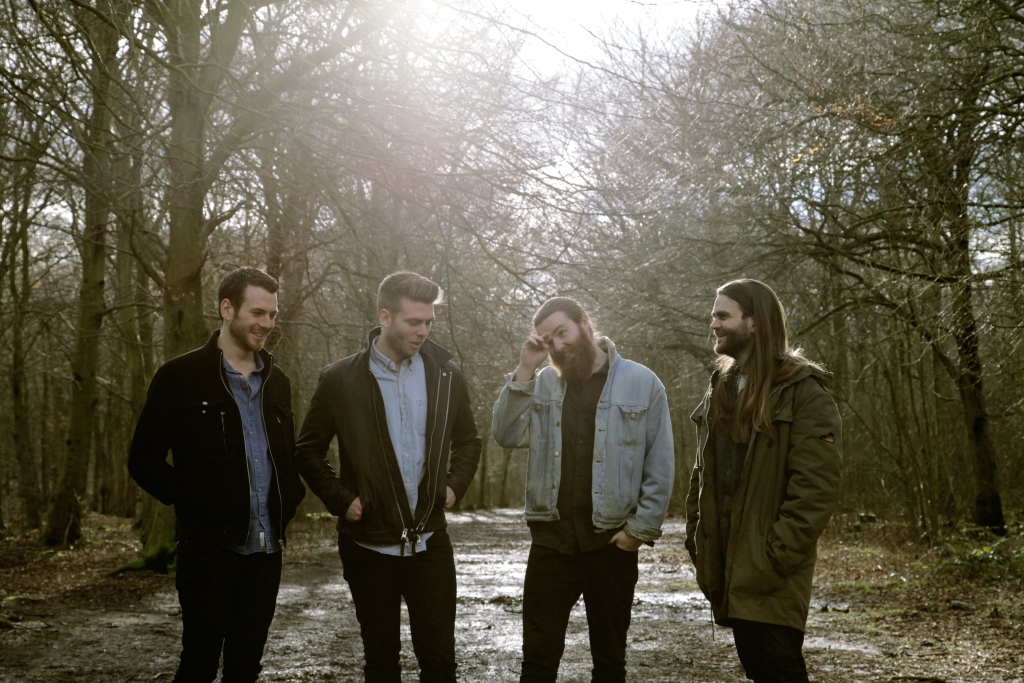 Hunter and The Bear

The Civic’s folk music offerings doesn’t stop there. Relatively new to the folk music scene, The Hunter and The Bear will perform on The Civic stage for the first time in March. Starting out as a duo, long-time friends Jimmy Hunter (lead guitar/mandolin) and ‘The Bear’, aka Will Irvine (guitar/lead vocals) ended up at the same university in Newcastle writing songs together before heading south to London in 2012 in pursuit of gigs.

Their hard work and enthusiastic approaching to playing live, anywhere and anytime, led to the addition of drummer Gareth Thompson, and bassist Chris Clark, a timely move as they were given the opportunity to support Eric Clapton on his UK arena tour. The band’s influences are rich and varied, which is reflected in their music. Irvine and Hunter’s Scottish upbringings lent exposure to traditional music, and a love of classic rock bands shines through in both song-writing and performance – powerful blend of folk, rock and country, with strong vocal harmonies and soaring guitar lines.

Hunter and The Bear are at The Civic on Saturday 5 March at 8pm. Tickets are £10. Recommended for ages 16+ 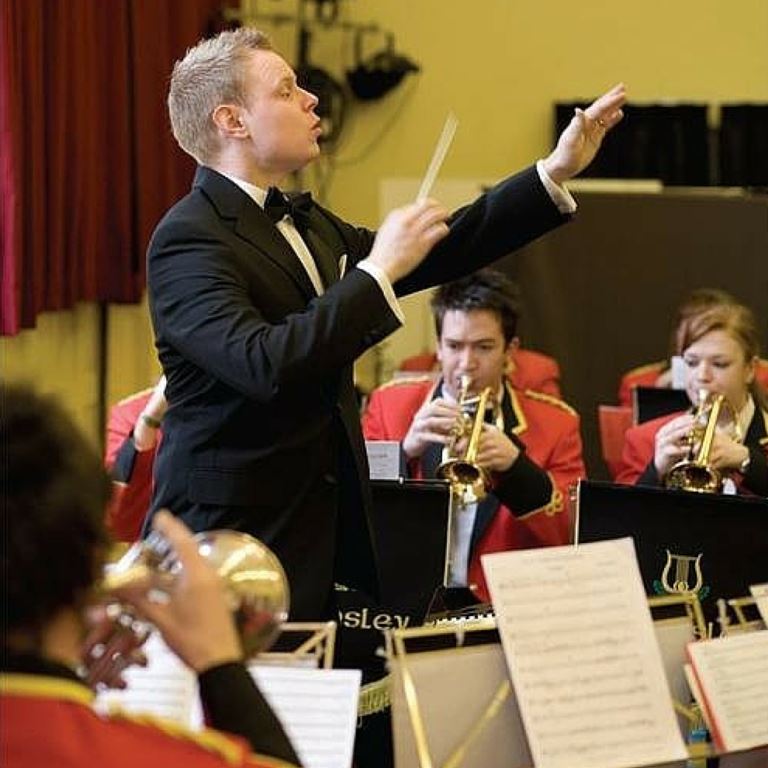