LSF favs FUDGE. have announced their debut ‘Panic On’ EP will be released on 31st January 2020. The EP will bring together the band’s three singles to date in reverse chronological order – an extended, previously unreleased version of their third single HUGGER-MUGGER; their acclaimed second single, NOT A THREAT JUST A WARNING; and their debut WALRUS. The EP will also feature additional secret content and will be available on all digital platforms and as a highly limited edition of just 50 CDs. 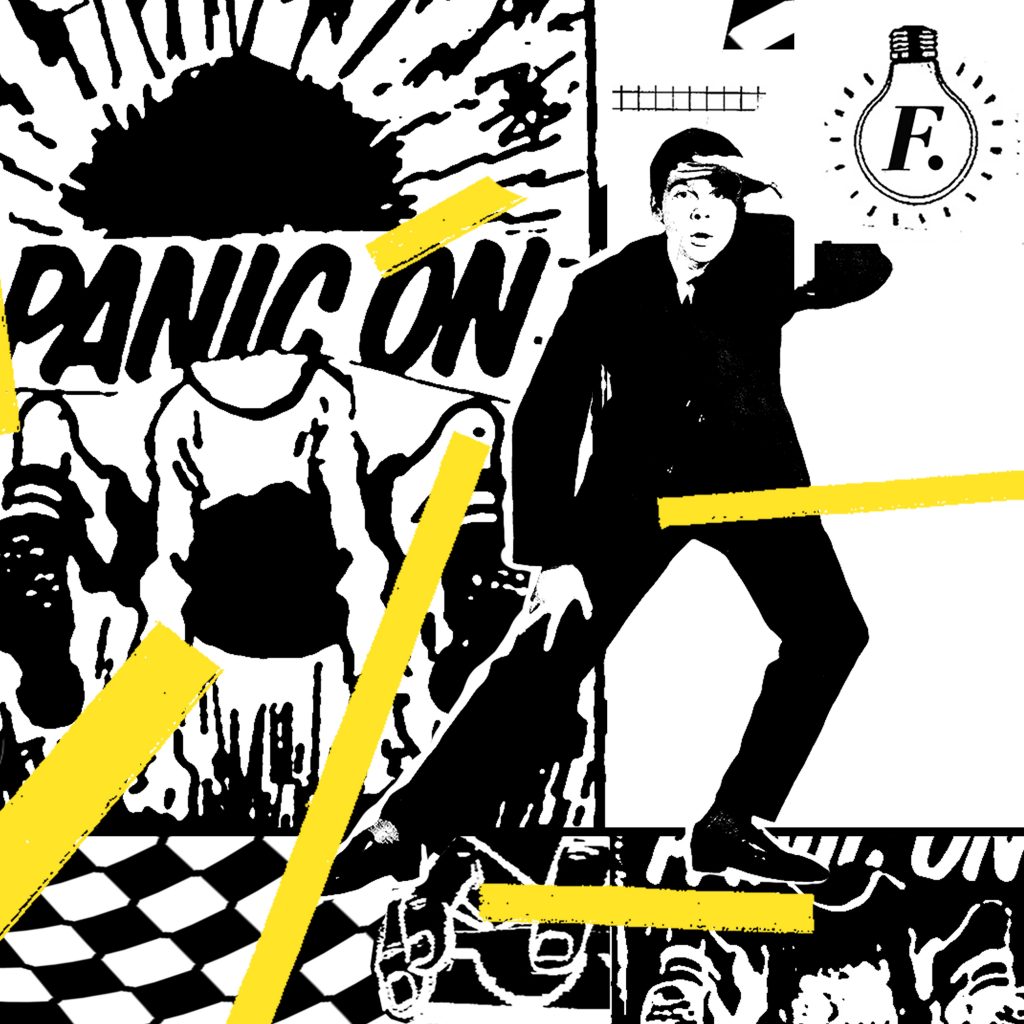 The band have also been invited by Richard Watson of the 360 Club and Alan Raw of BBC Introducing to play their #360RAW12 night at Leeds Lending Room on Friday 7th February 2020, as one of their favourite bands to have played at the previous eleven. Ticket link: https://www.crashrecords.co.uk/360raw12