I have to admit, with a few exceptions, I’m not a huge fan of singer/songwriters. However after hearing Kid Conventional’s new EP I have a new one to add to my exceptions.

For those of you who don’t know Kid Conventional is the performing name of Sheffield’s Jack Weston, who was the winner of Yorkshire Unplugged in 2013 and whose single ‘No Promises’ (released in December 2015) was named number 15 in the Top 50 of 2015 by BBC Radio Sheffield Introducing.

So why am I adding Jack to my list of singer/songwriter exceptions. I like his rather understated vocal performance, he lets the words and music do the work for him. The words are great, they are worth listening to. The music is actually rather fantastic – it complements the lyrics, the lyrics complement the music, and it doesn’t drown out the words. And while the sound of these tracks varies he has a style of his own that shines through.

The EP title track ‘I Will Never Be An Astronaut’ is a charming song, a quiet arrangement – string sounds, a gently picked guitar, the vocals very much up front. This song is all about the atmosphere, the mood. What I really like is that Jack has kept this song on a level, it has the possibility of building to a rather climatic end in there but it doesn’t. Lovely. And this song hints at the theme of the EP.

‘Cold Light of Day’ picks up the pace a little. It has hints of that classic 70s singer/songwriter sound – which I have to say I really like – and Jack isn’t afraid to leave space around the words. A tale of lost opportunity and realisation that you haven’t reached your potential, this is going to chime for most of us.

The rather more urgent ‘Pedestals’ is up next. It has a jerkiness and yearning to it which rather reminds me of the 80s. You can judge this for yourself as a video for this track has been made.

For me the standout track is the last ‘Sisyphus’(for those of you that are interested in finding out who this refers to you can read this Wikipedia Page). This is by far the simplest track – it’s just his voice and guitar – but this highlights the words. And the words are really important. What this track does for me is to draw together the themes of the other three. I’ve not been able to resist going back to this track time and time again.

As an aside – what’s interesting, at least to me, is that Sheffield-based Thomas & The Empty Orchestra also refers to Sisyphus in his song ‘A More Equal Punishment’, clearly the theme of repeating the same mistakes is a great source of inspiration for Sheffield singer/songwriters.

Kid Conventional has produced a great set of songs here. Well written. Thoughtfully arranged. Songs that you will want to listen to again and again. Songs that will tug at your emotions.

The EP is available now on Spotify, iTunes, Bandcamp and Amazon 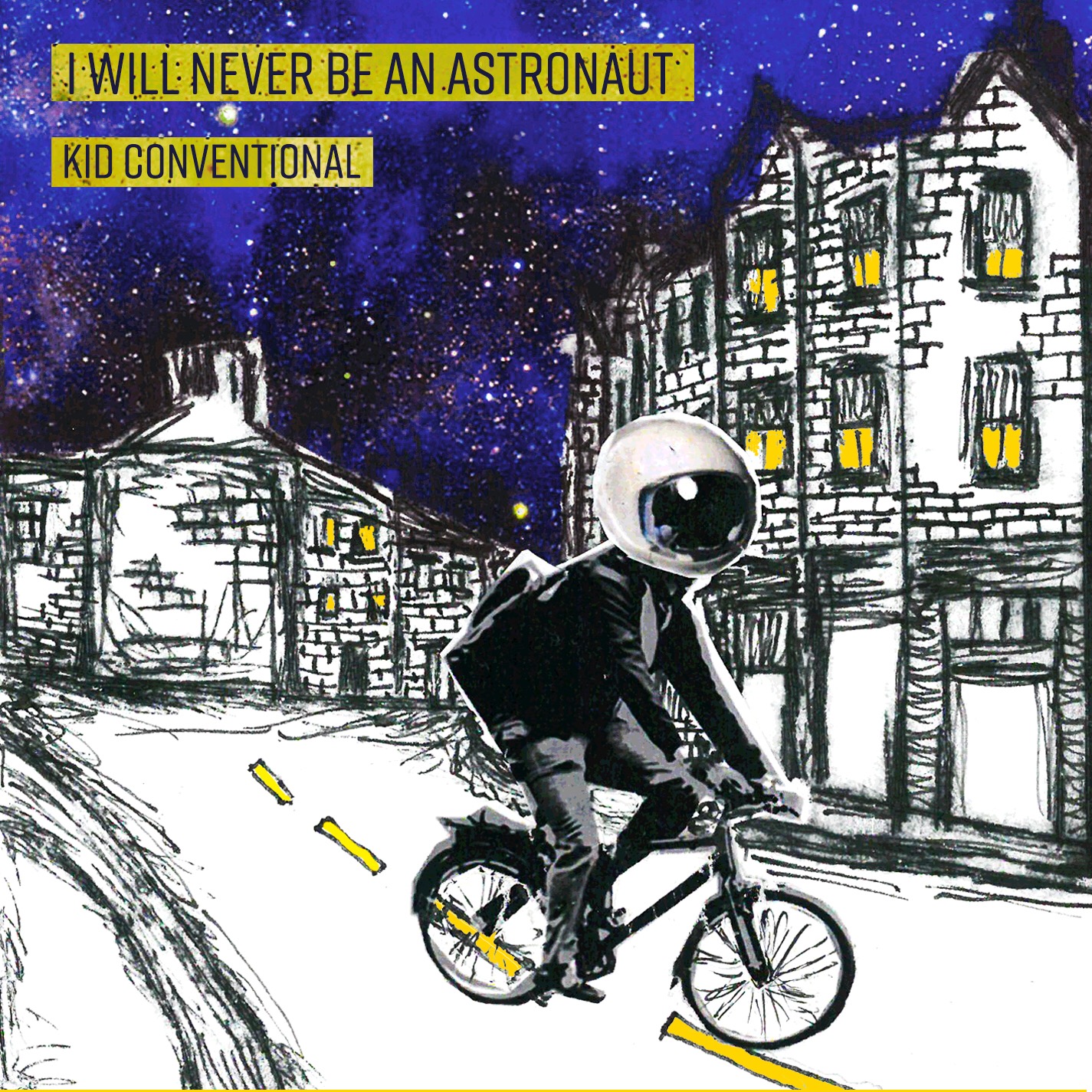