FRIDAY 12 JULY will see an INDUSTRY MUSIC PANEL take place at LEEDS LENDING ROOM from 6.00pm to 7.30pm prior to #360RAW9 featuring four emerging acts from Leeds: SIR CURSE, DAVES, THIEVES OF MISFORTUNE and MARK OF A THIEF.

The panel will be an opportunity to meet specialists in their fields and learn how to get your music heard by more people via streaming, digital and physical release, distribution, sales, sync licensing, radio and press. The session will also welcome questions from the audience.

Tickets have an optional refundable reservation charge of £5 per ticket, which can be returned in cash on entry or left at the door to be donated to Martin House Children’s Hospice music therapy room for the benefit of young people in their care. The refund is entirely optional and all non-refunded reservation fees will be donated to this great cause.

Tickets are available online from Crash Records without booking fee, as they are kindly donating their fees to MHCH: https://www.crashrecords.co.uk/product/music-industry-panel/

The #360RAW curated panel is in association with CD Baby and Independent Venue Week and is sponsored by CD Baby. The event will be hosted by ALAN RAW of BBC Introducing West Yorkshire who, along with the promoter of the 360 Club Richard Watson, curates the highly successful #360RAW gigs that showcase the best emerging talent in the area. The panel will feature the following: 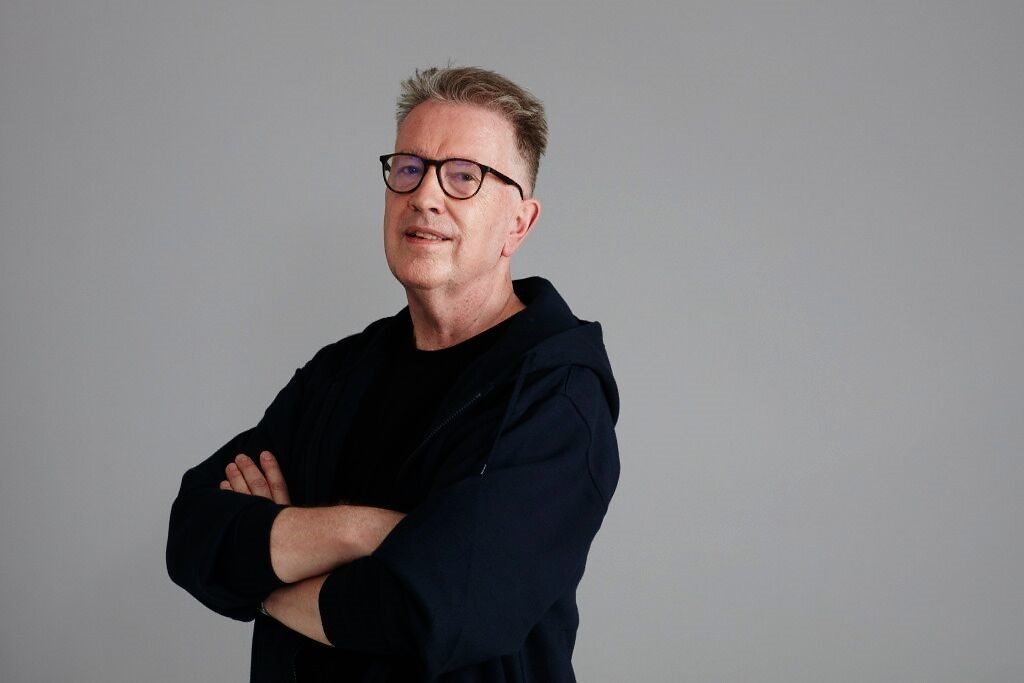 Born in Cambridge in 1950, Tom Robinson first became known in the late 1970s as a musician and LGBT activist with the Tom Robinson Band, who were early supporters of Rock Against Racism and Amnesty International. In 1977 their debut single 2-4-6-8 Motorway went Top 5 and became one of the landmark singles of the UK punk era. Other hits included Glad to Be Gay and Up Against the Wall, and the band’s debut album, Power in The Darkness, went gold in the UK and Japan. As a solo artist Tom had further hits in 1983 with War Baby and Atmospherics: Listen to The Radio, and co-wrote songs with Peter Gabriel, Elton John and Dan Hartman. As a radio broadcaster, over the last thirty years Tom has hosted programmes on all eight of the BBC national radio stations and has won two Gold Sony Academy Radio Awards. He currently hosts three shows a week on BBC 6 Music, was a member of the Ivor Novello Awards committee for ten years and in 2016 was awarded a fellowship of LIPA in recognition of his support for new music artists through BBC Introducing. His music blog https://freshonthenet.co.uk currently offers an open door to new music and free insider advice for independent and emerging musicians. After the panel, Tom will stay around to attend #360RAW9 later in the evening, where he will meet music fans and musicians and will help Alan Raw select music from emerging acts to play throughout the evening. 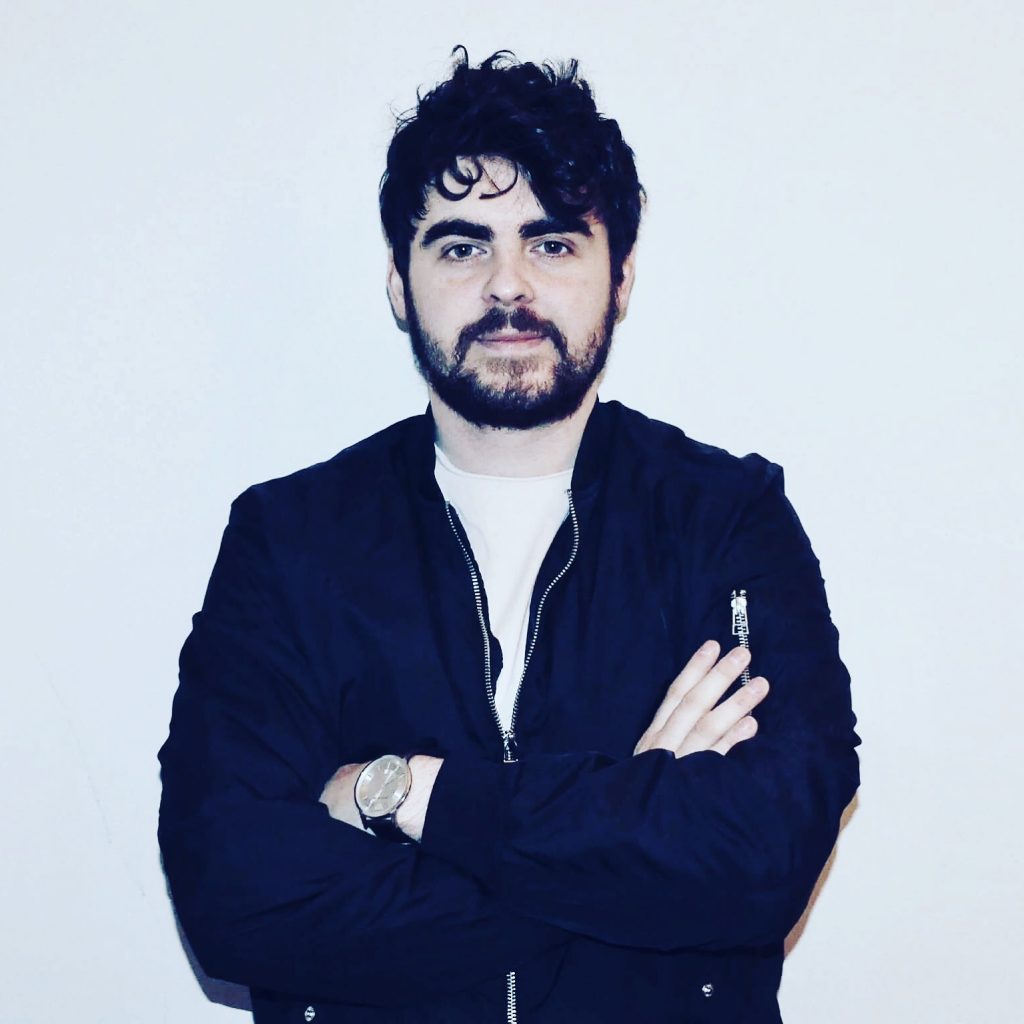 Steve Cusack heads up the UK promo team for the Distribution, Publishing and Sync Licensing company CD Baby, the largest distributor of independent music in the world. CD Baby is currently the home to more than 650,000 artists worldwide, with over 9 million tracks available to over 100 digital services and platforms, including preferential relationships with the likes of Spotify and Apple Music.

The proprietor of Ian Cheek Press, specialising in Regional Print and Online Press throughout the UK and Ireland. Having worked previously with the likes of Arctic Monkeys, Bjork and Muse, the current artist roster includes renowned acts such as alt-J, blink-182, Bloc Party, DMA’S, Echo & The Bunnymen, Embrace, James, Leftfield, Morrissey and Wolf Alice, alongside emerging artists from West Yorkshire such as Adore//Repel, Brooders, Fudge and Glass Mountain.

The 360 Club was founded to help the local music scene and musicians and is renowned for its showcase gigs. Industry events such as this are part of the brand ethos of the 360 Club and #360RAW and further events will follow. The previous such event with the same partners for Independent Venue Week, held in January this year, sold out within 24 hours.