Tramlines – Sheffield’s inner-city music festival – has added even more talent to the genre-busting lineup for its 2017 event. The festival will take place from Friday 21st to Sunday 23rd July and will now feature iconic indie band Primal Scream and grime legend Kano. All girl four-piece The Big Moon are also amongst the new additions as is remixer extraordinaire The Reflex. Continuing its support of emerging talent, Tramlines will now feature a bill of recipients of PRS’ Momentum Music Fund including Champion, Mista Silva, Flamingods and Jerry Williams. Remaining one of the best value festival tickets around from £42 (plus booking fee) for a weekend ticket, festival-goers are in for a real treat this year.

The 2017 three-day festival has already announced likes of The Libertines, legendary ska band Toots and the Maytals, R&B girl-group All Saints, The Coral, Twin Atlantic, Metronomy, The Pharcyde, We Are Scientists, Loyle Carner, Nadia Rose and many more for its new-look festival site exclusively spanning three outdoor stages. Tramlines is always a highlight in the UK festival calendar and this year is set to be no different. 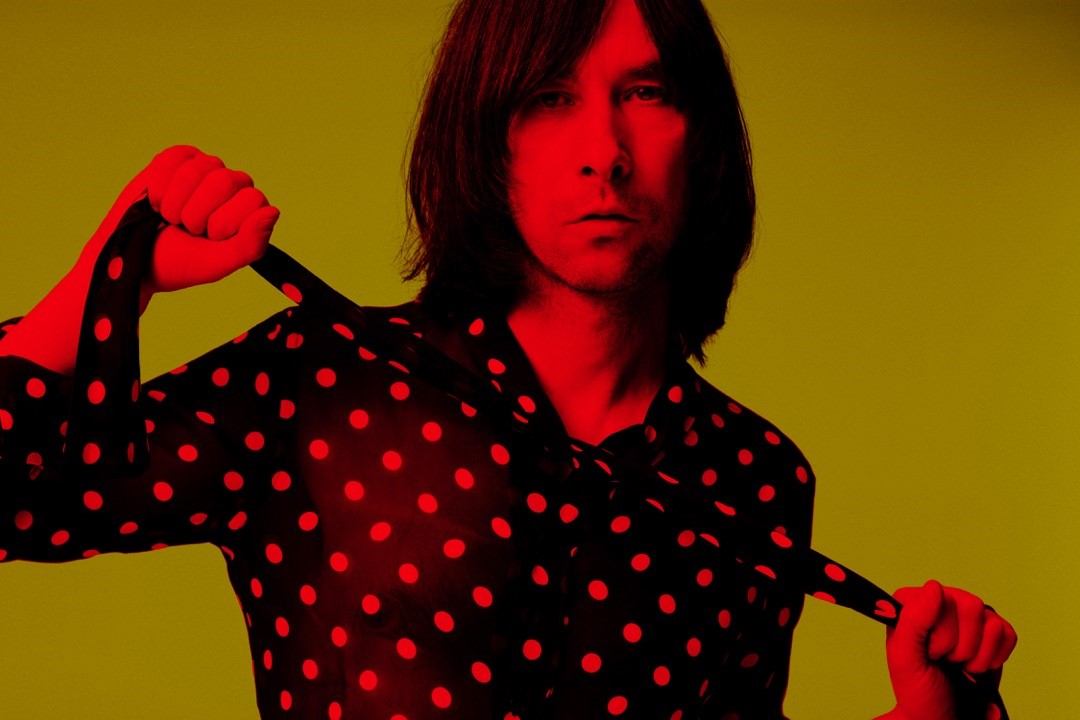 With a career that has spanned 20 years and eighteen hit singles, Primal Scream will head up Saturday’s Main Stage bill. Formed in 1984 and the winners of the first ever Mercury Music Prize for 1991’s ‘Screamadelica’, Primal Scream have influenced a generation of fans and set the tone for a musical style that would define the following decade and pave the way for bands like The Stone Roses and The Happy Mondays.

Tramlines is thrilled to welcome The Big Moon to the festival bill. Hot off of the heels of their debut album ‘Love In The 4th Dimension’ produced by Catherine Marks (Wolf Alice, Foals), a sell-out show at The Scala and a Hottest Record accolade for ‘Formidable’ from Annie Mac, these gregarious ladies are soaring to great heights.

For fans of imaginative remixes, boxfresh sonics and intricate arrangements, new addition The Reflex is not to be missed. The French native breathes new life into soul, pop and disco classics to great effect and boasts a remarkable list of fans that include Nile Rodger, Kid Creole Disclosure and Jazzy Jeff – now that’s impressive.

Alongside the big names on its bill, Tramlines has long held a reputation for championing the best emerging talent, and this year is set to be no different. A host of Sheffield and South Yorkshire artists join the bill, with the likes of Liberty Ship, The SSS, Luxury Death, Logs and rapper Matic Mouth all tipped by the Tramlines team as ones to watch.

The festival has also teamed up with PRS For Music to present a bill of some of the recipients of PRS’ Momentum Music Fund. The Momentum Music Fund offers grants for artists/bands to break through to the next level of their careers, and supports all areas of becoming an established musician, including recording, touring and marketing. A selection of Momentum-funded artists will appear on a brand-new stage in the Devonshire Green arena.

Earlybird tickets and first and second release for Tramlines Festival 2017 sold out in record time. Third release weekend tickets are now on sale for just £42 plus booking fee. Tickets can be purchased from www.tramlines.org.uk

All Saints / The Libertines / Toots and the Maytals / Primal Scream / Kano

The Coral / Metronomy / The Pharcyde / Twin Atlantic / We Are Scientists