The tour will be ex-Tribes and Operahouse singer and guitarist’s biggest run of solo shows to date and follows high profile support slots so far including The Maccabees, Mystery Jets, Jamie T and most recently Black Honey.

Lloyd will be performing songs from his new EP ‘Dreamland’, which features tracks produced by Hugo White from The Maccabees as well as Jamie T. The EP is out now on Xtra Mile Recordings and reached Number 12 in the iTunes Pop Chart.

The single ‘Pilgrims’ is currently playlisted at Radio X after bagging the Shock Of The New daytime slot and has had further plays on 6Music thanks to Steve Lamacq and Dermot O’Leary’s Radio 2 show. The video which features British Actor Douglas Booth premiered on VEVO clocking up an impressive 37,000 views.

Johnny Lloyd has come a long way before arriving here. From Operahouse to highly-acclaimed indie band Tribes, who split up late 2013, he’s had time for new music to gestate. Working with Jamie T and Hugo White (from The Maccabees), his cheerily-titled debut EP Hello Death is a rousing but melancholic attempt to “find a new place in life”, full of “new beginnings, realisations…”. When we rebuild, our foundations tend to be stronger than ever, and Johnny Lloyd’s groundwork means the sky could be the limit as time goes on.

“woozy, washed-out guitar work with a metronomic beat and languid vocals to create a warm psychedelic outing” The Line Of Best Fit

“…his lo-fi melancholy is decidedly unpolished, and it’s all the better for its roughness” Pigeons & Planes 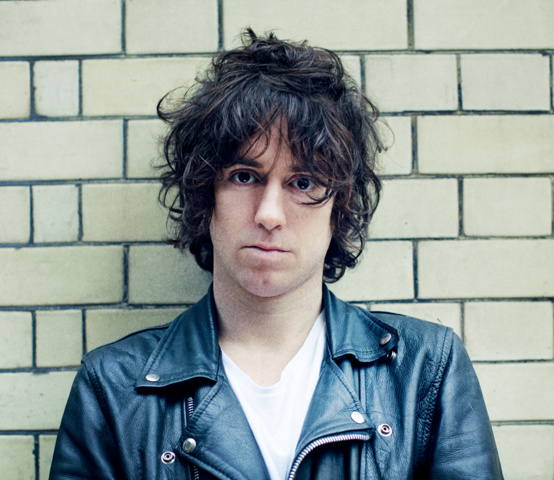