Control of the Going are comprised of brothers Liam and Ashley Hart who provide the backbone of the band, Liam on vocals and guitar, Ashley on guitar. Stephen Ackley adds another guitar element into the mix, Minesh Mistry on keys, with Matt Byrne and Tom Sillitoe providing the rhythm section on drums and bass respectively.

Having emerged from Manchester in July 2015, they have quickly garnered a reputation as one of the best new bands in town – becoming a ‘One to Watch’ for even the most ardent gig-goers. With a succession of live performances which have seen them placed increasingly higher up the bill and their first dates out of the city boxed off, their reputation proceeds them and the benchmark has been set high for this much anticipated release.

‘She’ is already attracting attention, having premiered on KEXP. The uplifting track offers four minutes of buoyant guitar rhythms, moody evocative lyrics, psychedelic tinge, and a melodic synth undertone. The musical complexity and combination of elements tells of a band much older than 18 months. B Side ‘Wildflower’ is a prominent feature in their live set and a firm fan favourite, crowds readily get down and groove to its prevalent keyboard melody and lulling vocals and jangling guitar riffs.

‘She’ is available for pre-order now, with an official release date scheduled for 4th March 2017, on limited edition 7” vinyl. 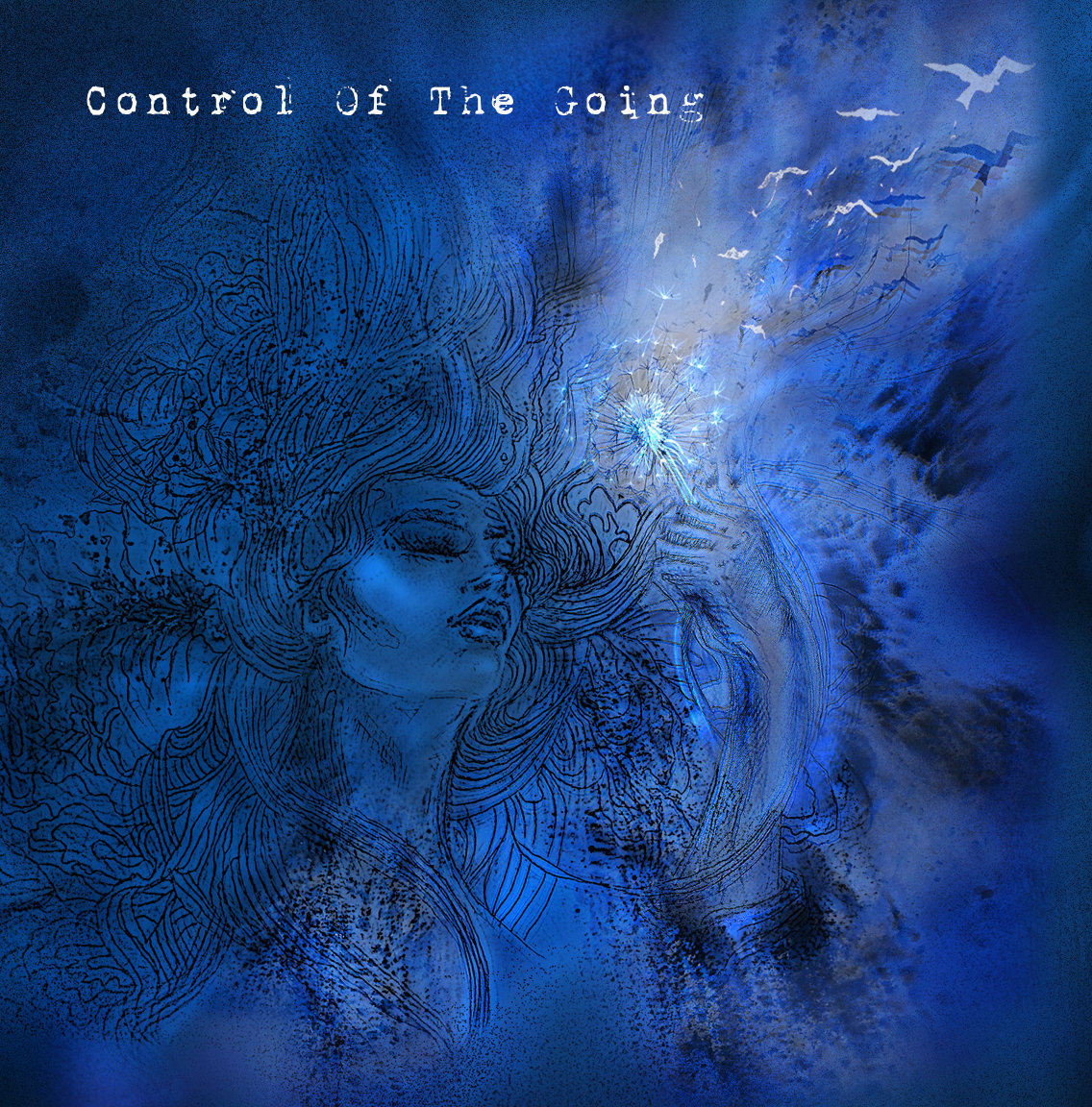