Invoking the pleasantly swampy, right in the pocket rock of the early 1970s – the group are best thought of as a sort of Manchester Clearwater Revival – closer to Hulme than the Bayou – their songs are incandescent with civic centre references and odes to the northwest.

The first of two tub-thumping new singles ‘In The City’ (released September 23) is similarly rooted in the doleful minutia of Greater Manchester, the refrain ‘how this rainy city cries’ reiterates the mundanity of life in our apathetic Northern heartlands. Vocalist Curtis Taylor elaborates;

“People are struggling all over. It is about our city, but then every city is the same. it chews you up and spits you out. Capitalism at its peak. Even though we are not a punk band this has a longing for rebellion. Call it what you want, punk, psychedelic, rock and roll, punkadelica. Its soundtrack for the rebellion.”

The rough-edged delivery of the vocals and a deft lyrical sentiment Curtis conveys is key to Feed The Kid’s appeal. Feverish growling is used in all the right places while the rest of the band keep a taught and disciplined performance – from the soft round tones of the Wurlitzer to Irish-born Ciaran Egan’s folk-fuelled strumming. The release on September 23 will coincide with an instore appearance at Pretty Green, Manchester.

If ‘In The City’ gives you a tremor for the youth of today, second single ‘Century’ provides the aftershock. A sapient Curtis Taylor explains;

“This song is more ”relaxed, but picks on our country influences. Its still about modern life, but the sleazy aspect. There’s only lust in modern day life – ‘when I come the loneliness subsides’. It’s all plastic, top to bottom.”

Born out of necessity following the conception of drummer Adam’s child, the group was formed to ease the financial burden of young fatherhood and to literally – FEED THE KID. Curtis wryly affirms; “it’s a name that has a true orientation and backstory

The band which also comprises of bassist Dane Stubbs and recent recruits; guitarist Jake Murphy and keys player Alex Goulding, have rapidly gained a heady recognition for their uncompromising style. A host of taste making radio presenters have backed the band to succeed, such as BBC Introducing’s Michelle Hussey, Terry Christian and XFM’s Clint Boon. Previous single ‘Red River’ was even play-listed by Manchester United and played to fans at Old Trafford.

Styled in the earthy, autumnal tones of burnt orange and harvest gold, this retro-flavoured sextet are an authentic hybrid of retro-blues and the assured sensibility present in early 90s Manchester. Comfortable with the attention a corduroy sherpa-lined coat can bring; the group were invited to perform in-store at Liam Gallagher’s Pretty Green and have also had a single featured in a Jigsaw A/W campaign.

Coming off the back of a successful and attention-grabbing formation Feed The Kid are set to go from strength to strength with appearances at Kendall Calling, Tramlines and The Etihad Stadium. The band have also announced a supporting tour with B33 heavyweights Audioweb. 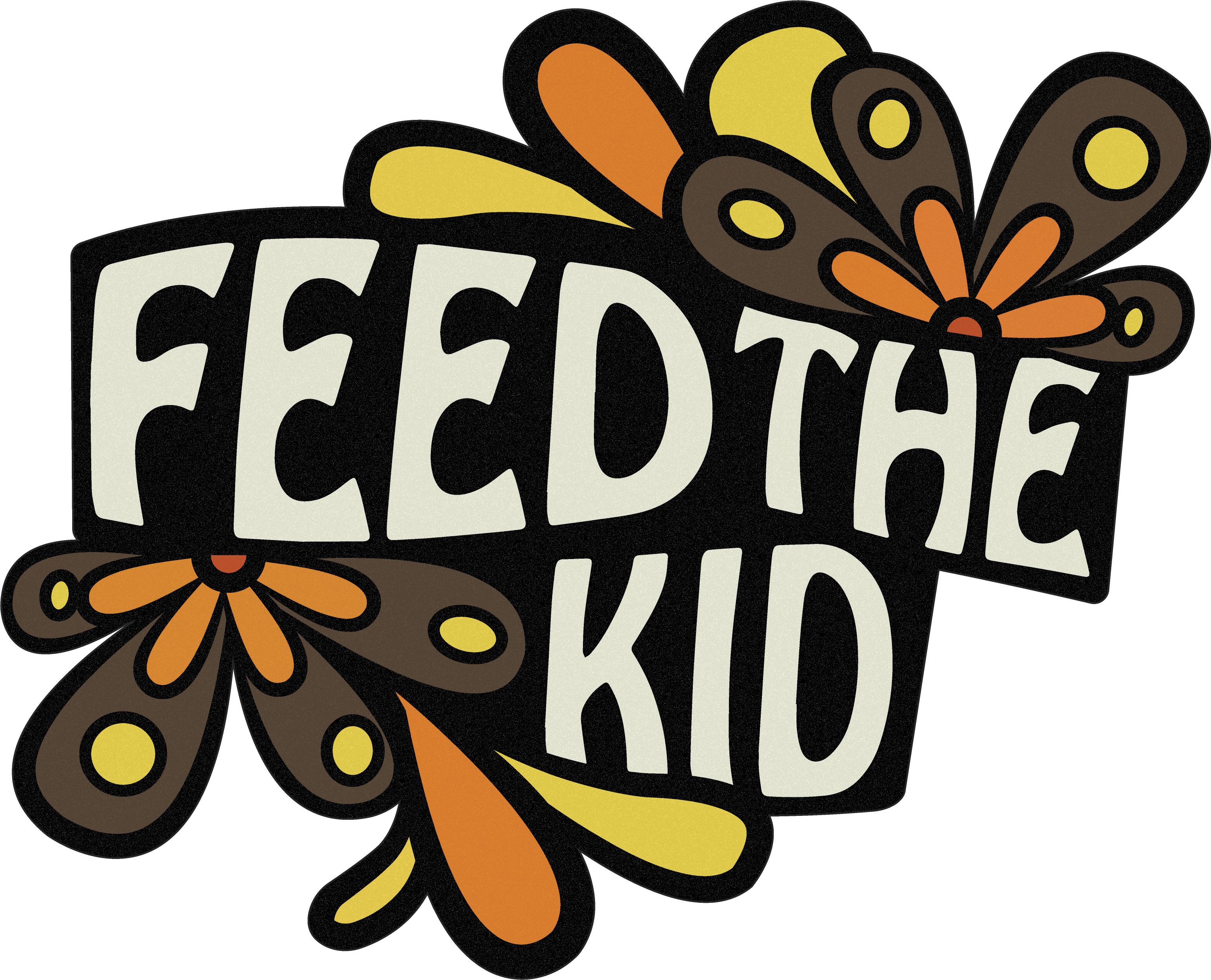