MK has released his debut single ‘Butterfly’. An enchanting and melodic guitar instrumental that resonates with feeling and passion and showcases a taste of what’s to come from his solo album ‘Calling’ landing in 2022. Accompanying the release is his official video featuring a contemporary dance performance from ballerina Leah Evans.

At the age of 14, the young MK (A.K.A Mike Kremastoules) received his first guitar as a Christmas present from his Grandma. A life changing event that first triggered his life long passion and dedication for making music. After immersing himself in the influences of innovators such as Jimmy Page, Eric Clapton, Carlos Santana, Gary Moore, Brian May, Mick Ronson and Be-Bop Deluxe’s Bill Nelson – the self-taught MK later progressed on to achieve a wealth of experience performing and recording with a variety of UK wide blues & rock bands. 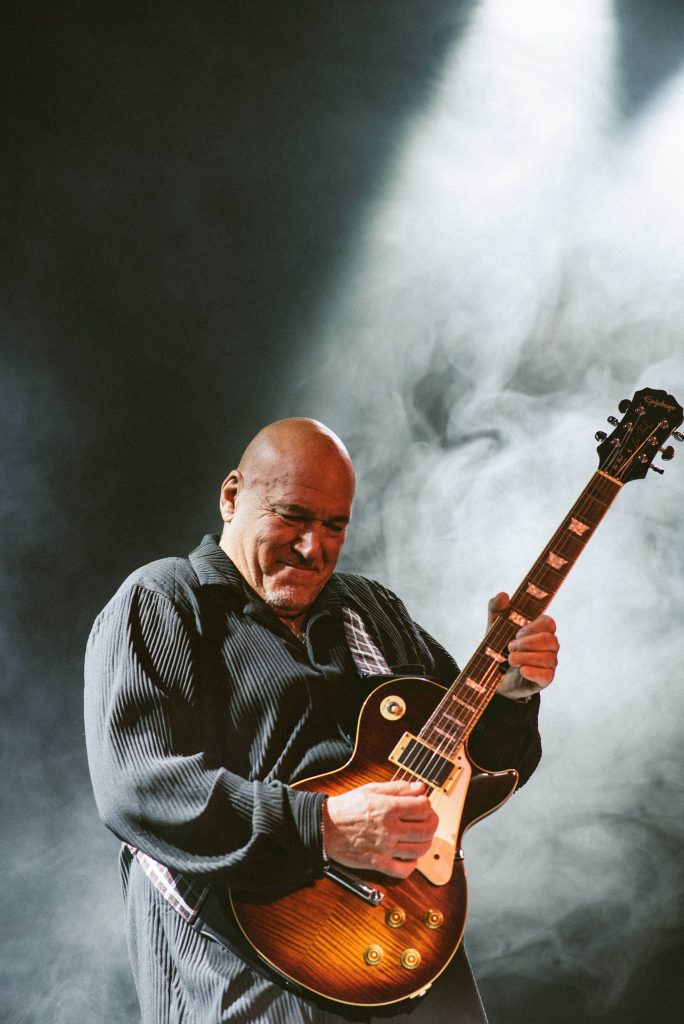 MK is particularly renowned for his tenure as the lead guitarist with early 80’s NWOBHM outfit ‘Ded Ringer’ (Neat Records). Despite being an accomplished musician adept at fret-board wizardry and histrionics, MK’s approach to guitar playing is melodious, soulful, embedded with feeling and aspires to take listeners on an emotional journey.

The Coronavirus Lockdown in 2020 was an inspirational time for MK. A period that ignited the commitment of writing and releasing material as a solo artist. He called this his own personal ‘Calling’. His soul’s urge was to instinctively use this time to create music as a solo artist, for the very first time ever. The result of the isolation and flowing creativity soon produced an accumulation of instrumental songs that form his debut album. A full body of work that reflects MK’s own rich diversity in playing styles such as blues, classic rock, heavy metal and progressive rock, whilst offering hints of Eastern European flavours inspired by his own Greek descendants. Co-produced by close friend, session musician and former band mate Dave Johnson of Spellsound Studios – each track on ‘Calling’ has been shaped to have it’s own unique voice, personal meaning and character. More news about the official release will be unveiled in coming months. 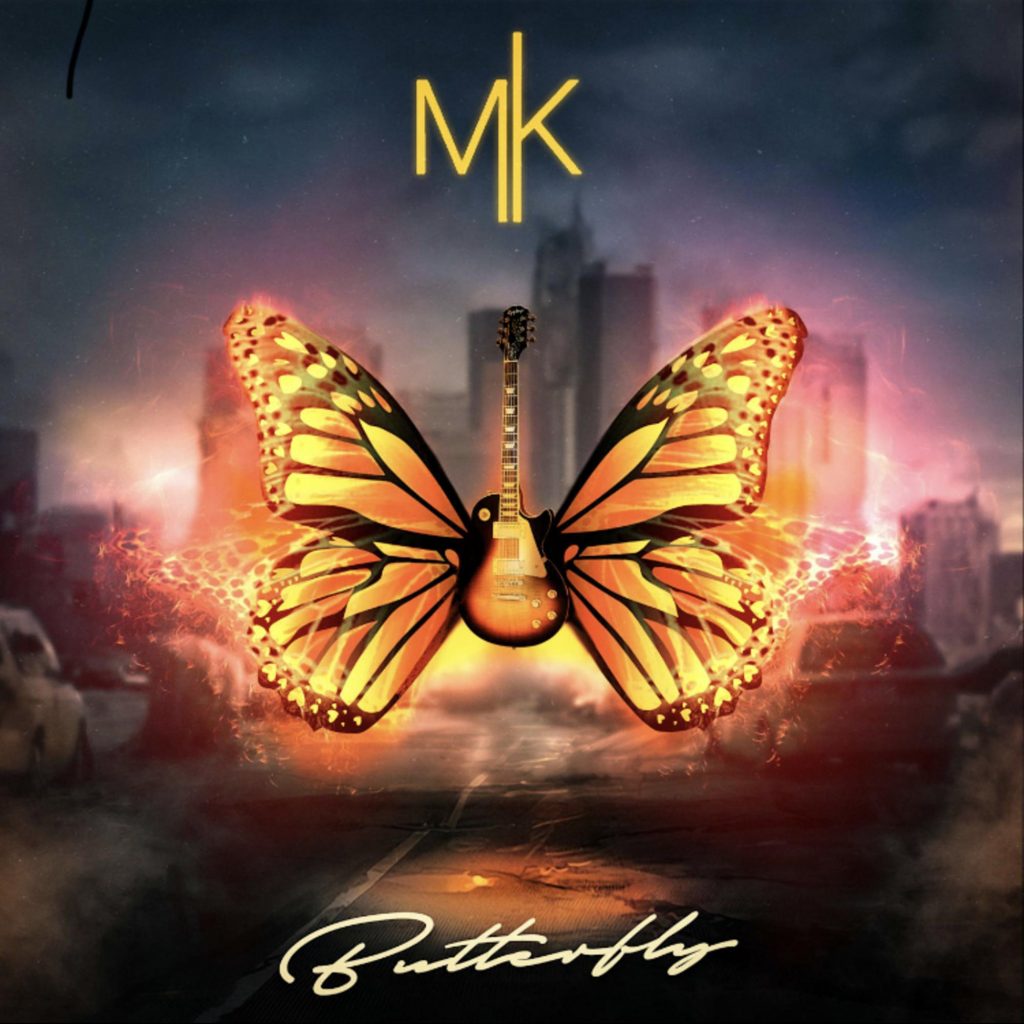 ‘Butterfly’ with its underlying theme of hope for new beginnings at the start of a romantic relationship is available on digital platforms now.

Connect with MK at: