‘Talkboy’ is the new single from London based (but previously northern based) LOCALS, the first since signing to Clue Records & Disorder Recordings.

This thing rushes along in a pretty raging sort of way. It’s all lo-fi and slightly punky. I say lo-fi but somehow it manges to be fabulously produced and musically sophisticated as well, that is a great trick to pull off. And it has a tune to die for, a tune that stays with you. A tune that you find yourself singing along to. But, and this is the key, this is a great ‘let’s just go wild and rage’ tune people. It’s hugely danceable people.

The song is about ‘social anxiety and lacking confidence’ although without working your way through the lyrics that’s not going to be that obvious. I’m lucky I have the words, us reviewers are lucky like that. And yeah I get it, the words are good.

Being honest, it took me a couple of listens to really get into this. Not too sure why, that’s just how it is. But once I was into it, it’s stayed in heavy rotation here at LSF Towers. Your experience may be different but if you don’t click with it immediately give it another try, yeah.

I can’t wait for the EP, this is cool, way cool. It’s a good time tune with meaning, that’s a beautiful thing. 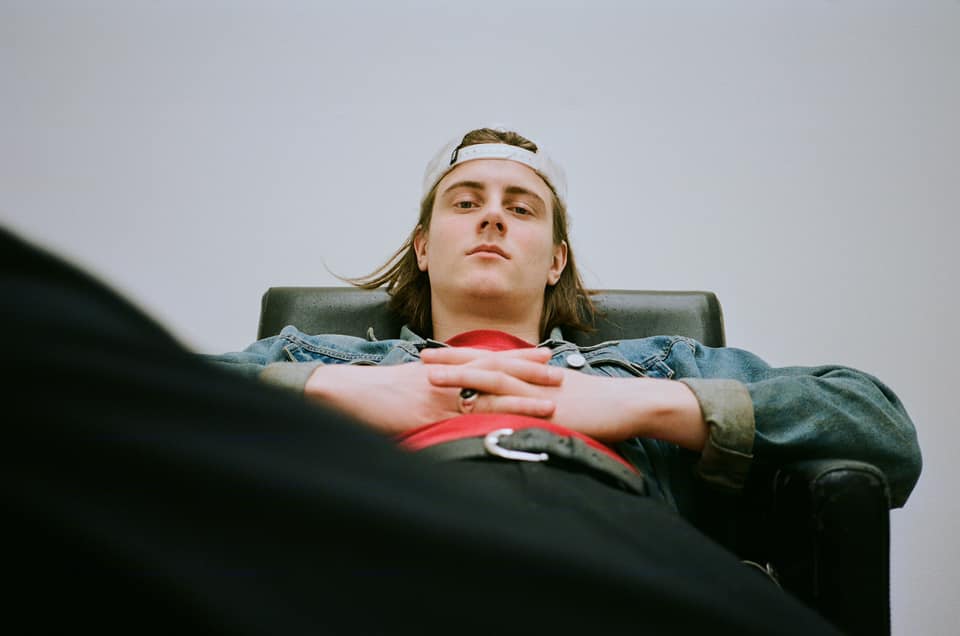 LOCALS is the child of singer and songwriter Peech Panko. After moving to London from the north of England Peech started recruiting band members to bring his huge collection of songs to life. LOCALS don’t take anything too seriously, as Peech explains “I formed LOCALS with the intention of creating music that didn’t require too much brain power to listen to. Just happy, fun, cool, slack, easy, melodic singalong tracks to throw your shoes in the lake to”

After the success of early singles Swing & White Socks, which received love from KEXP, LOCALS are hoping to expand on this by releasing an EP later in the year. At the moment Peech is the only member of the band but he plans on expanding this to a full line up “I wanted to self release a couple of songs before recruiting members so I could be like “this is what we sound like, if ya dig it then join”.