Those of you who are keeping up may remember that I reviewed the LØE single launch gig back in the middle of November, well now that single is out.

What you may also remember is that LØE play instrumental progressive alt-rock with added voice samples. Live this is supported by visuals. The band have released a video for this track that will give you some idea of the effect live, not completely obviously, you’ll miss seeing the band playing but it goes some way to giving you that full experience.

The key point, I guess, is whether the song stands up as a purely sound experience. Put simply it does. Hearing John Lennon’s words on this day, the anniversary of his death, is rather haunting. I remember that day so well. Musically the track features his words over a sad mesmerising guitar, it’s just incredibly right for those words. And this track builds, it gets angry and powerful, only to return to that haunting gentle guitar refrain. And then it builds again.

Taken as a whole listening to this track is uplifting but in a sad way. The voice and the music meld into one powerful moving thing. It conveys mood and mood and meaning so well.

As I said in my live review LØE wouldn’t work unless the band can play really well, obviously their playing is upfront. And the band can play incredibly well. And there’s variety in the sounds, the riffs, that keep your attention. This is brilliantly structured and put together.

This is a fantastic track, and a great introduction to what LØE do. I urge you to give it a chance, you just need to be opened minded to what a song is. 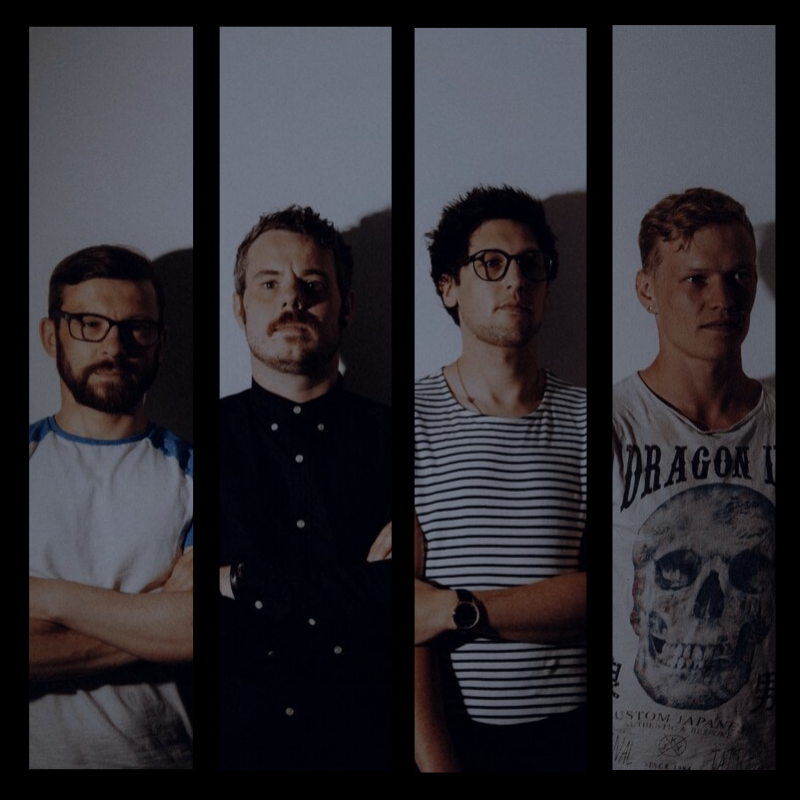 The band say this about the single:

On December 8th, 1980, John Lennon was taken from this world. The single is released on this day to pay homage to him and honour his work for peace.

‘People Have The Power’ features John Lennon describing his belief that people have all the power to make a change – they need only be reminded that they have that power.

In a world where inequality still exists, corporations and governments still profit from war, a climate crisis is upon us, a world where more people than ever are divided by politics, where social status dictates success and the streets still brim with protest, John Lennon’s words are more relevant today than ever before.

John Lennon stood for peace, he started a non violent movement to encourage people to protest against war and asked the world for peace. His bed protest first took place in 1969 – 50 years later his voice still needs to be heard.

This single, ‘People Have The Power’ aims to capture John’s spirit and pay homage to his ideology at a time when the world needs to feel united again.

Having played at iconic venues such as The Lending Room (Leeds) , The Parish (Huddersfield) and shared stages with the likes of Bonnacons Of Doom, The Cosmic Dead and Once And Future, they are working hard to establish themselves on the music scene.

Before the birth of LØE their individual endeavours had seen support both nationally and
internationally. With an impressive back catalogue of touring in various separate bands, including supporting acts such as Pure Reason Revolution and Public Service Broadcasting, LØE are looking to build on those achievements as a collective. The 4 piece have now turned their sites to newer, grittier and more powerful pastures.