Last year I reviewed ‘Magnetic’ from the band and I was rather taken with it. I’m going to say right up front that I am similarly taken with ‘I Wouldn’t Mind’. The thing about Oh Papa is that their songs aren’t flash, they’re just quietly incredibly impressive. They feel timeless musically. They are brilliantly played and put together so well.

This song does what ‘Magnetic’ did, it sounds simple but the closer you listen you hear the layers of sounds in it. Simple plucked guitar, sparse drums, the occasional lovely backing vocal. But the space in this track is incredible,

And this song does something unexpected, it drops to voice and acoustic towards the end. Musically that section might be placed at the start of the song so it starts quiet and builds but this drop out is so effective.

Lyrically the song explores the concept of offence, and how senseless being offended can be. The words of this song are simple but all the more effective for it.

Musically it’s gentle and quite dreamy. It has hints of 70s singer/songwriters and Americana but it has hints of indie-pop in there as well. There is one particular bit that had me in mind of Aztec Camera. But the track also has hints of gentle soothing surf in the guitar. You’ll notice I said dreamy, by this I didn’t mean dream-pop, although there are bands who fall into that genre that sometimes sound a bit like some of this song.

I played this to several people – just as an experiment you understand – and the range of possible dates that they said it could have been recorded ranged from the late 60s right up to now. For me the production marks it as being of now but that’s possibly a bit geeky of me.

Oh Papa are one of those bands that I’ve started telling people they have to listen to. I love what they do, and I love this song. 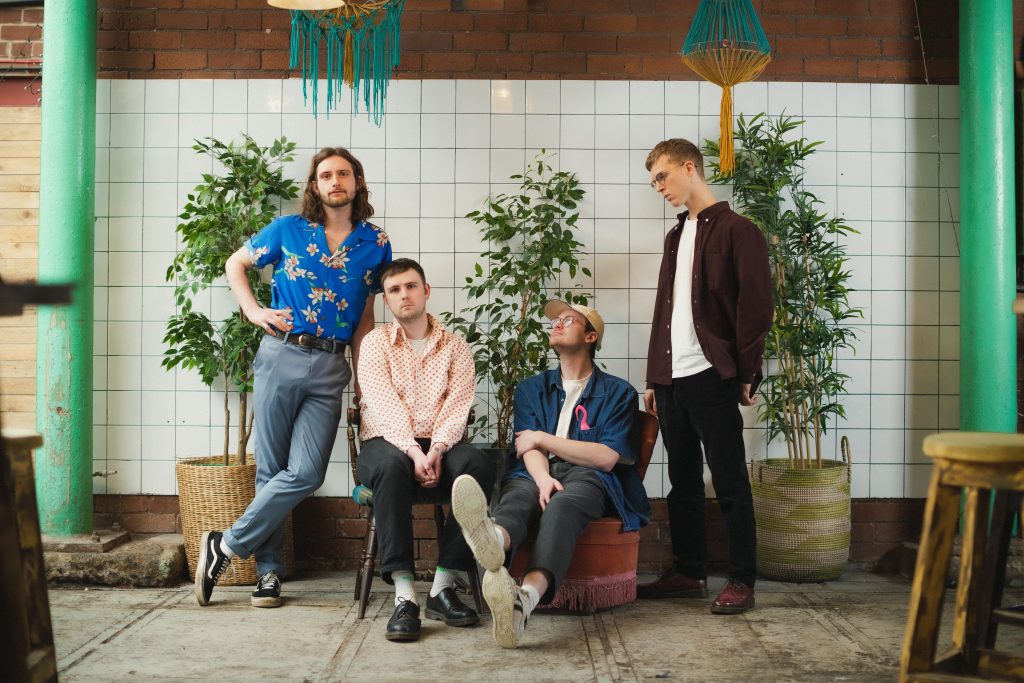 This is the first single to be released from their forthcoming EP, recorded at Tesla Studios with David Glover (Slow Club, Self Esteem).

Oh Papa write a blend of soft rock, americana and subtle surf, which has drawn comparisons with Harry Nilsson, Lou Reed, Whitney and Andy Shauf. Oh Papa have been refining their songwriting when many bands are still recreating the indie-rock sounds of the ‘00s. Although they keep one eye on the past they have no intention of rehashing it.

The band self-released their debut EP in November 2018, which garnered support from various stations, achieving dozens of plays across the BBC by Huw Stephens, Tom Robinson and Christian Carlisle. In 2019 the band worked on a second EP at Tesla Studios with David Glover (Charles Watson and Self Esteem), due out in April 2020. Their latest single, Magnetic (ft. Before Breakfast), released in late 2019, has already racked up substantial plays (90k+) on Spotify.

Oh Papa have supported Shonen Knife, Boy Azooga and Still Corners, as well as Billie Marten, who hand-picked the band for her album launch exhibition and tour dates in 2018. They are striving to change the perception of what it sounds like to be a band from Yorkshire, whilst actively trying to dispel the image of the toxic masculinity still prevalent in indie-rock.