The first time I listened to Reardon Love’s ‘Sweet Brandon Teena’ I wasn’t that sure, however thankfully I gave it another chance and it clicked for me. I suddenly really liked the rather warped sound of the guitar in the verses against the rather more driving choruses. It’s an interesting thing musically.

I was also rather intrigued by the name in the title. Some of you may get this immediately but I didn’t (for which I apologise, it should be something I know about). I was helped by the information that the band added to their Youtube video which says ‘Sweet Brandon Teena pays homage to one of our modern societies great injustices, raising awareness about discrimination in a time of powerful social justice’. What this didn’t tell me was who was Brandon Teena, I had to Google that. So for those of you who don’t know – Brandon Teena was an American trans man who was raped and murdered in Humboldt, Nebraska. His life and death were the subject of the film Boys Don’t Cry. So the subject of this song is an important one.

The thing is that if a band tackles an important issue then the words need to be good, they need to reflect the importance of that. In the case of this song what Reardon Love do with the words is to provide something that is more of a jumping off point for research in my case, and the case of people who know what the song is about without having to research, I’d guess they provide a sort of commentary. They don’t tell the story. Once you know the story then the words make sense.

So back to the music – the band describe themselves as ‘The New Wave of Britpop’ and yes, you can hear hints of some Britpop, but also of some rather earlier bands – the warped guitar sound is rather Cure like – and they seem to mix this with something of an indie sound. Musically this thing is great.

I love this single. It sets out to educate and campaign, it has has a message, and I like music with a message. Musically it’s all there. It’s a wonderful combination. 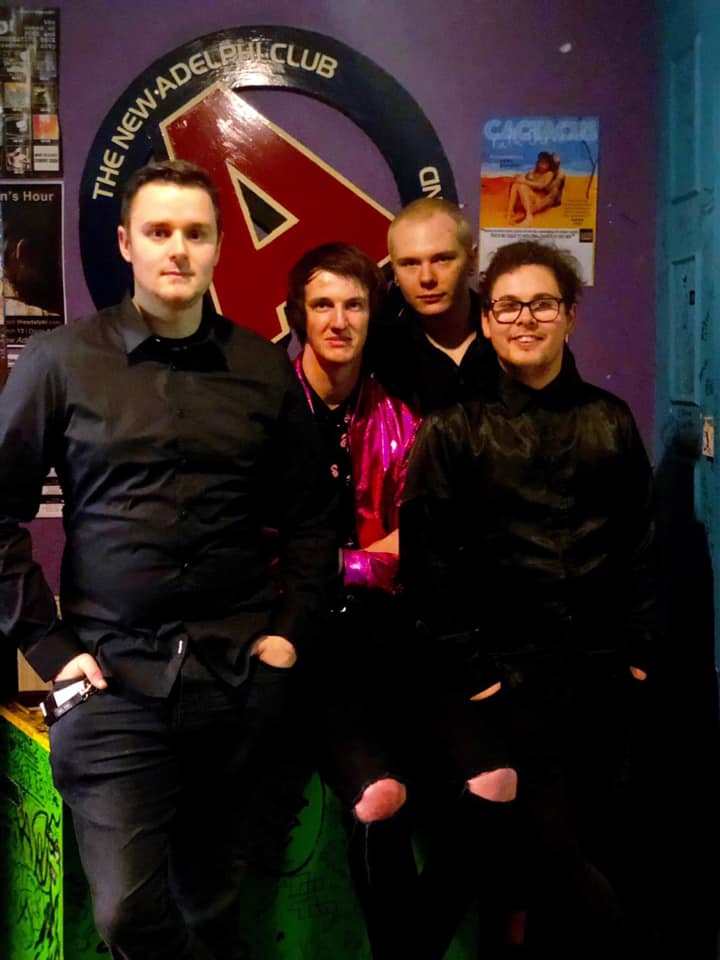 The Hull based band say:

“Born in the autumn of 2018, Reardon Love took centre stage with one sole aim. To champion the underdog, hail the outsider and liberate the falsely accused.

Armed with a message so staunch you are at one with their disdain for prejudice, these social justice warriors are already informing those that want to hear… and those that don’t!

Whatever the destination, be it global domination or social suicide, it promises to be one hell of a journey”