It’s kind of indie-pop but it also throws in hints of Talking Heads – especially at the start – all sorts of 80s’ pop-ish sounds, and those great VALA vocals. It continues that ‘VALA come at Frank in an unexpected way’ theme that the previous two releases have done. What they do is twist the concept of indie-pop into something that is very much of their own.

Given that I’m describing this as a great pop song you’d expect a tune that bores it’s way into your head, and this has that. You’d expect something that at the very least would get you jigging in your seat, and this does that, in fact it’ll have you up and dancing.

It also has the most unexpected guitar break in indie-pop I’ve ever heard – that isn’t an indie-pop guitar sound at all, I’ll leave it to you to discover this for yourself but I’ve decided to described it as sustained and tubular.

And most importantly it’s full of joy, and leaves you with a big big smile on your face. And that’s something we all need, especially now. Jump on it people. 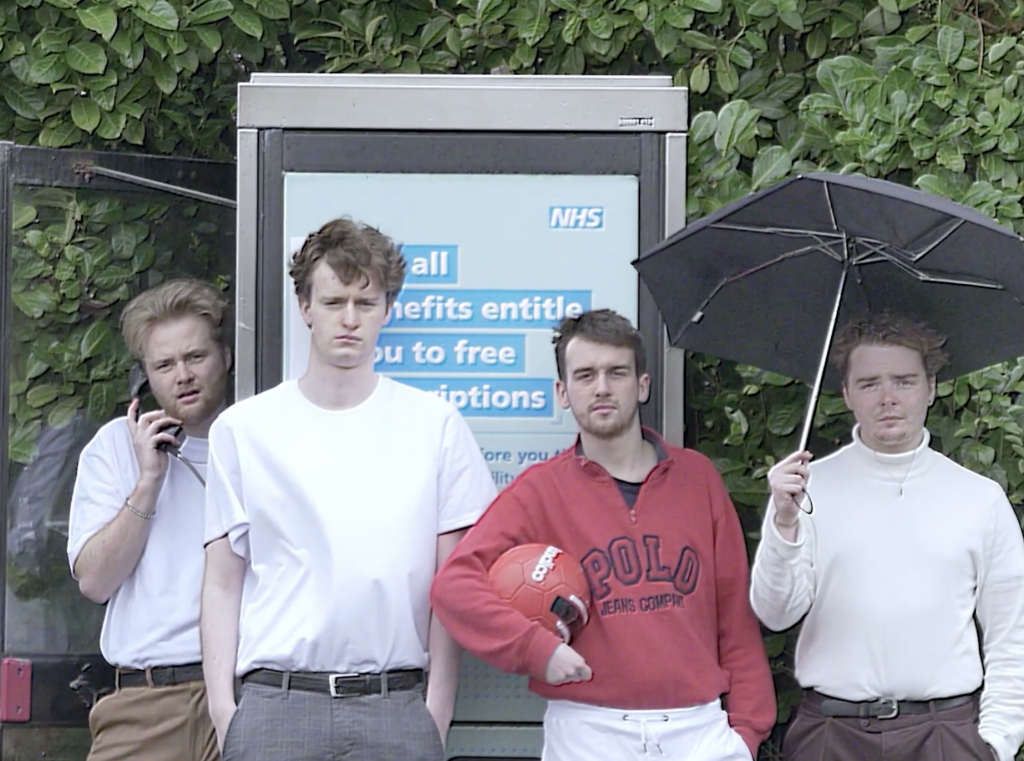 The band recorded the track entirely themselves in various kitchens, spare rooms and living rooms and it was mixed in that kitchen by the lovely indie-pop artist Sfven (Jamie Clarke). They then blew all their budget, which they’d saved by self producing, on sending the song to be mastered at Abbey Road Studios.

The song itself deals with feelings of not wanting to get much older, and struggling with the realisation that you might not always have a full, youthful head of hair.