One thing I’ve never been that sure about is the difference between hard rock and heavy rock; although I’m guessing that at some stage way back when somebody sat me down and explained that in detail. The press release I have before me describes Wolforna as a hard rock band, but you could equally well describe them as a heavy rock band..

OK so now we’ve got that out of the way. ‘Reset’ is a complex song both lyrically and musically. Worry not, I’m going to walk you through it.

So first to what the song is about, the band describe the song as ‘a journey through a moment of anger. It delivers verses and choruses that represent the building of frustration, a fit of rage that comes through a fierce riff in the breakdown, and a clean, calm-before-the-storm middle section. The pièce de résistance? The massive release of energy through one surging lead guitar solo’. The important thing is that the words are words worth listening to, they are not just ‘your average rock lyrics’. This, and some of the musical structure, kinda puts this in alt-rock territory. 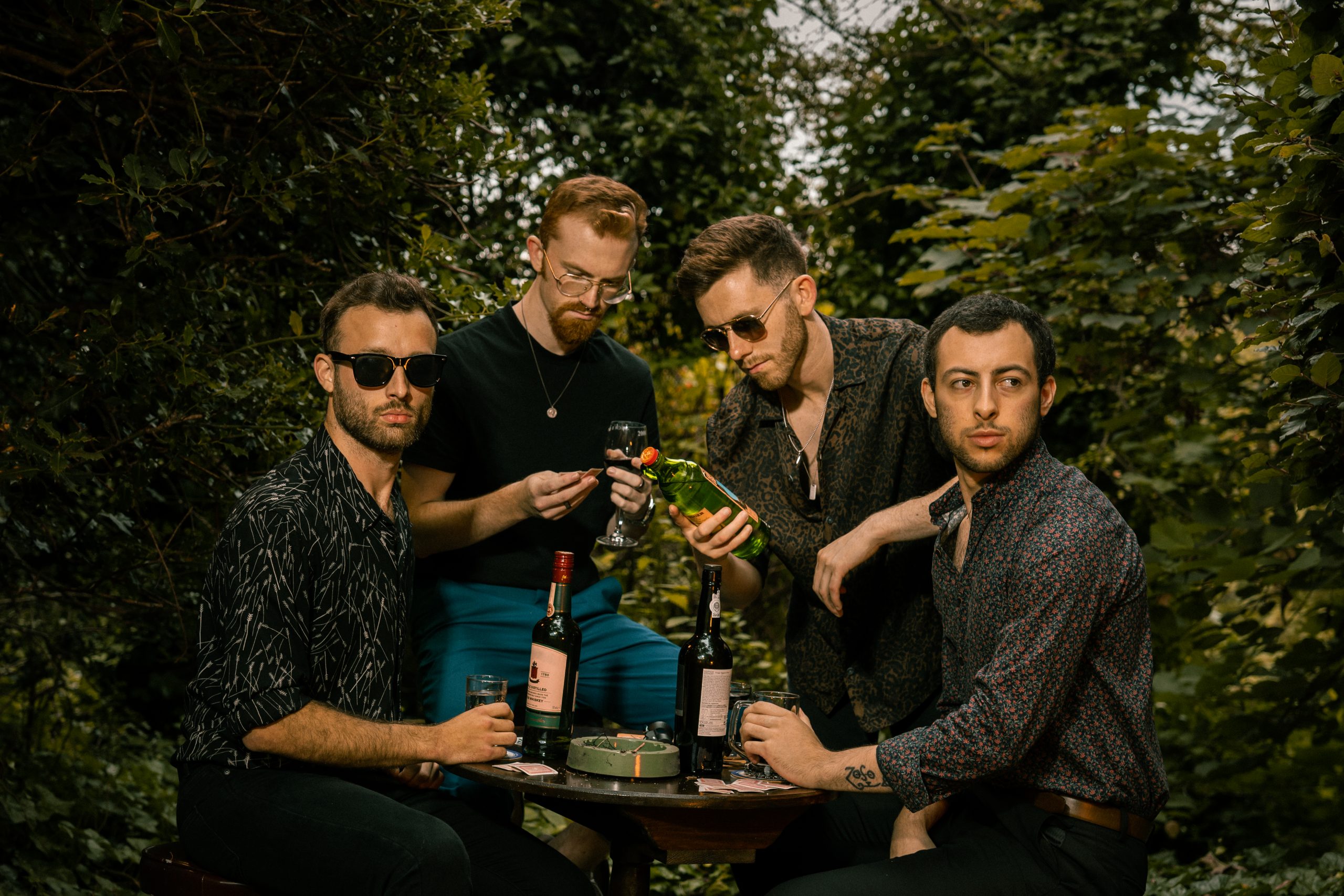 Musically the song represents the story of the song in what I’m going to call sections. We start with heavy guitar riffing, a chugging fierce riffing break leads to a calm section with gently plucked guitar and the final release in an epically cut you down at the knees guitar solo, and riff to climax (so to speak).

The ‘song in sections’ approach isn’t an alien one to hard/heavy rock but here the band do it in under 4 minutes. That’s a tough ask, to say the least but because there’s a kind of musical theme running through, it works. And the ever changing sound makes for surprise and wonder at every second of the song.

To pull this off so well, you’d expect and assume the band know their musical chops and yep, the playing here is fantastic, and make for something that flows. The vocals too are fabulous; moving from top of the voice rock to lilting almost folkish quiet.

Wolforna continue to impress hugely. They bring their own take to the table that is hard, heavy or classic rock, adding the unexpected twist. ‘Reset’ is one great track, get on it.