They will be bringing their new album releases, ‘LA FAM ILL’ and ‘The Collections Of Mr. Nice Guy’ to tour dates across the UK, France, Germany, Belgium and The Netherlands this November. Tickets for the shows are on sale now.

Too Many T’s ‘LA FAM ILL’ will be released on the first day of the tour, Friday 8th November. ‘The Collections Of Mr. Nice Guy’, which was released via the legendary US indie hiphop label Rhymesayers, is available to listen now.

As well as their European tour, earlier today Too Many T’s also released the music video for their latest track Everyday People. The song itself is a reflective and contemplative social commentary inspired by the faces of everyday people in London. The tracks ‘smokey’ production comes from French producer ProleteR giving it an Autumnal feel.

When, if ever, have you heard of a British rap duo collaborating with the best producers, rappers & beatboxers France has to offer? ‘LA FAM ILL’ is a multi genre, alt Hip Hop album, featuring a heavy dose of classic old school beats that weave their way from bouncy dub & upbeat guitar led funk beats, to modern electro infused hip hop underpinned with dirty synth lines.

With a different producer on every track there is a plethora of musical styles all tied together with the T’s controlling the microphone with their signature energy and well-crafted lyricism.

Too Many T’s showcase buoyant playful tongue in cheek lyrics teaching us not to take life too seriously with their notorious back-to-back double-time raps, whilst sitting comfortably alongside much deeper and more reflective song writing. This is an album that travels the world both figuratively, and literally. ‘LA FAM ILL”s journeys reflect those of the band’s protagonists, Leon and Ross, floating effortlessly through a forest of stories both lived and witnessed – the effects of climate change, class warfare, and the difficulties of maintaining friendships as we grow up.

The story of ‘LA FAM ILL”s creation began in 2017, when Too Many T’s performed to a crowd of thousands at Trans Musicales festival, Rennes. This recording went viral overnight, and the T’s suddenly found themselves a brand new fan French base, and got promptly signed to Bordeaux-based French label Banzai Lab and Parisian booking agency Cartel Concerts.

A massive 40 date tour across France soon emerged and propelled the band further into French consciousness. Along the way they made an abundance of new friendships and connections with some of France’s biggest and best names in the genre….and thus ‘LA FAM ILL’ was born!

This Too Many T’s ‘and friends’ project proves yet again how innovative and unique the T’s are, showcasing incredible talent and fusing them together from both sides of the English Channel!

‘LA FAM ILL’ is out on Friday 8th November. 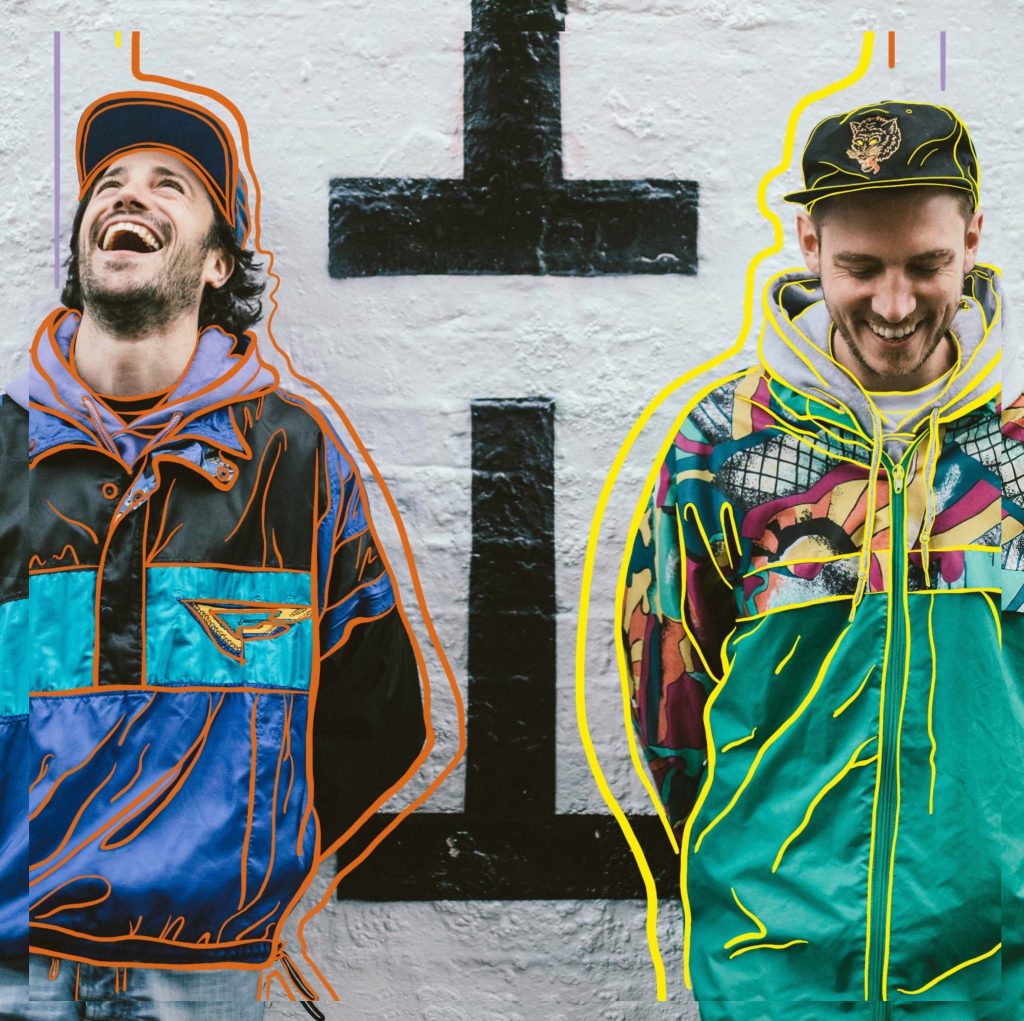 With both artists celebrating new music releases in 2019, the co-headline tour will showcase brand new music and fan favourite jams on no less than thirteen shows (and counting!).

Sharing their love of old school sounds and positive vibes, Grieves and Too Many T’s are a hip hop match made in heaven.

Too Many T’s will be celebrating the release of their new studio album ‘LA FAM ILL’, collaborating with the best producers, rappers & beatboxers that France has to offer!

US based rapper Grieves, from the internationally renowned hip hop label Rhymesayers Entertainment will also be traveling across the pond, to join forces off the back of his new release ‘The Collections Of Mr. Nice Guy.’

Grieves’ fans also have the opportunity to buy VIP packages which includes a goodie bag plus a meet and greet with the US artist before each show. All tickets are strictly limited.

Tickets are on sale now: https://www.ents24.com/uk/tour-dates/too-many-ts