The alt-country/folk band CC Smugglers will be touring the UK in the Autumn. The band started out as buskers and have worked their way up to festival stages at Latitude, Cambridge Folk Festival, Country to Country (C2C), opened for Old Crow Medicine Show, Bruce Springsteen and Ward Thomas among others, and are currently promoting their latest single & video ‘Dirty Money’ 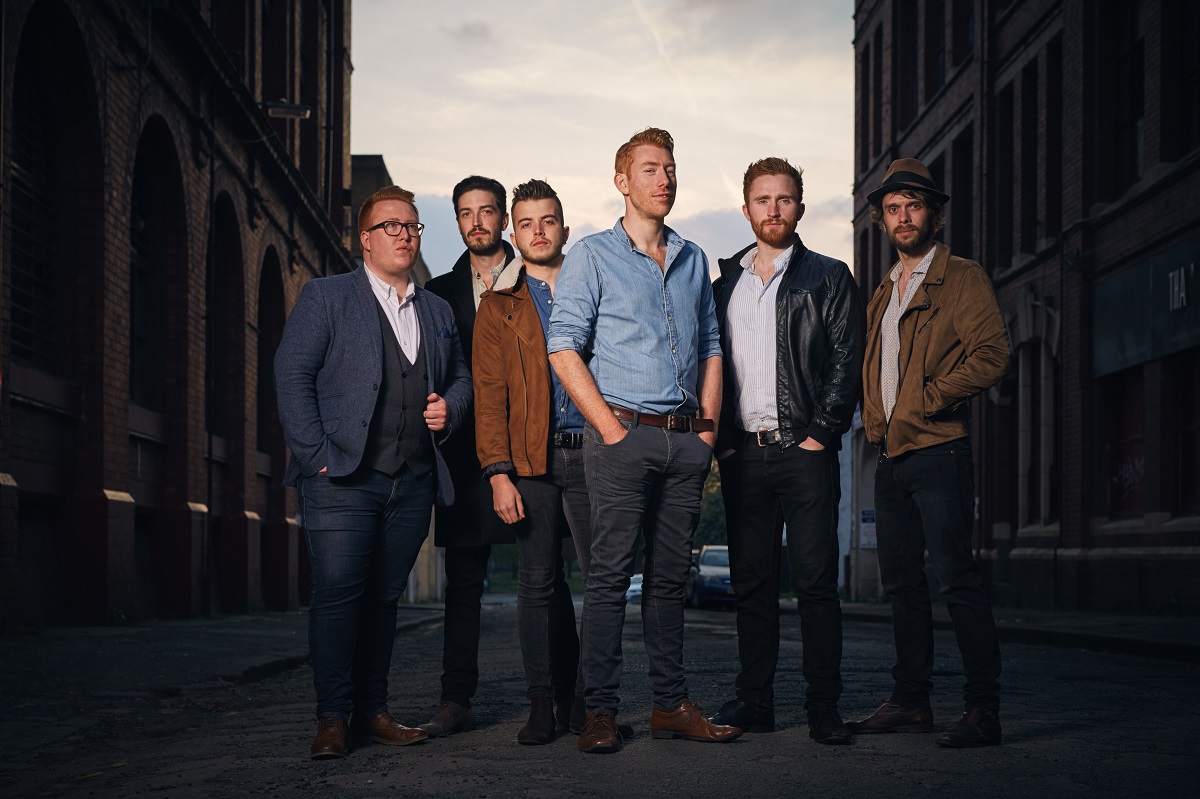 “There are buskers that will make you cry, they’re so good”, according to cult Americana artist Andrew Bird. “And then there are buskers that will take you to a place where sound and energy merge to create a kind of spiritual ecstasy, a joyful affirmation of life itself.” CC Smugglers, who have made the transition from the street to the stage with consummate ease and considerable acclaim, exemplify the latter, and then some.

The band started out as “guerrilla buskers”, hijacking queues waiting to see other artists, or commandeering underground trains and escalators. They got their big break by playing outside every UK date UK tour date of the band Old Crow Medicine Show. So impressed were the Old Crow Medicine Show they invited them to join them on the remaining dates.

Richie formed the band after busking alone for some years as a teenager. He enlisted the help of Dan Edwards (double bass) Ryan Thomas (lead guitar) and Sam Barrett (rhythm guitar and fiddle). They were joined last year by Tom Seals (keys) and Iain Mcfarlane (drums). Richie says “Their influences have really allowed us to explore more contemporary challenging arrangements”.

Listen to CC Smugglers and you’ll hear the ghosts of American folk music, swing, jazz, country, ragtime and bluegrass. Listen more closely and you’ll hear contemporary touchstones such as hip hop, metal, dubstep, house and dancehall. Nothing is off limits for this outfit.

“Six years ago I was a singer-songwriter, handing out CDRs with a photocopied sleeve,” recalls Prynne. “Nowadays we’re a tight-knit team of good honest friends who truly love what we’re doing. Over the years we’ve developed an ethos and consequently a reputation for innovative self promotion, original, creative compositions and dogged hard work; values learned in part from working our way up from street performers. It’s hard work that continues to pay off. The dream is nowhere near realised.