Her North of England solo tour is off the back of of her recent EP ‘Silent Confirmation’ – which includes the song ‘One Small Step’. She’s also promising some new material in her set.

‘Silent Confirmation’ is available on CD or digital download from her website, and you can preview the songs on Soundcloud.

Johanna Alba is a singer/songwriter with roots in Germany and Spain. She learned violin, guitar and piano, trained her voice and began to write her own songs as a teenager. In 2013 she won Germany’s most prestigious national music contest as a singer and a first prize for the interpretation of her own songs later that year. The publicity surrounding her awards led to a scholarship, nationwide gigs and a tour through Greece.

In 2014 she made her dream come true and moved to Manchester to study songwriting at the British Institute of Modern Music. She’s played at Gorilla and the Ruby Lounge and in 2016 she played on the Oxfam stage at bigger festivals such as Leeds and Reading. 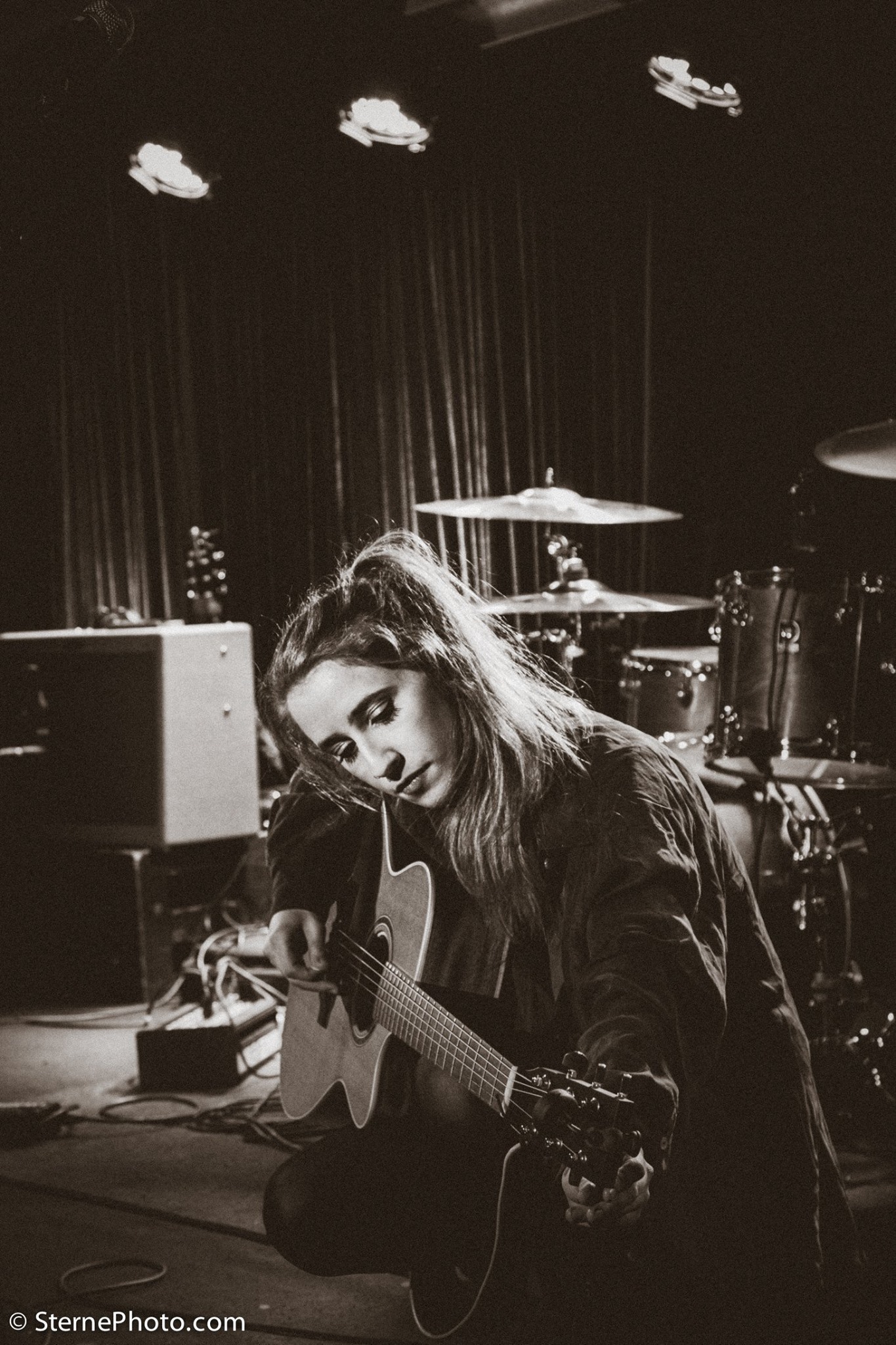