In raring anticipation of their two bountiful new releases on cult Liverpool label Skeleton Key Records – emphatic indie force The Sundowners and the veritable Godfather of Scouse-Psych Edgar Jones & The Joneses have come together for a joint headline tour of mind bending proportions.

As if the combination of two behemoths of celebrated psychedelia wasn’t potent enough, Birmingham upstarts Cut Glass Kings have been anointed as tour support for the nine date tour commencing at Brudenell Leeds on April 25th and ending at King Tuts Wah Wah Hut on May 7th.

A breeze of true, artistic freedom blows through the bold and brilliant second album from The Sundowners, as the Liverpool five-piece release Cut The Master, the keenly anticipated follow up to their lauded debut, appearing on Skeleton Key Records on 21st April.

An assembly of rare, unconventional musical minds gathered for the band’s recording sessions at Parr Street Studios, Liverpool, placing a multitude of hands on the production tiller, resulting in a fascinatingly, multi-directional record. Collaborators led by the band included James Skelly and Rich Turvey (The Coral, She Drew The Gun, Blossoms) and part-musical archaeologist, part-sonic alchemist, Andy Votel, with the latter not only co-producing two tracks, but curating/penning a series of curious, cinematic interludes that weave between each track. 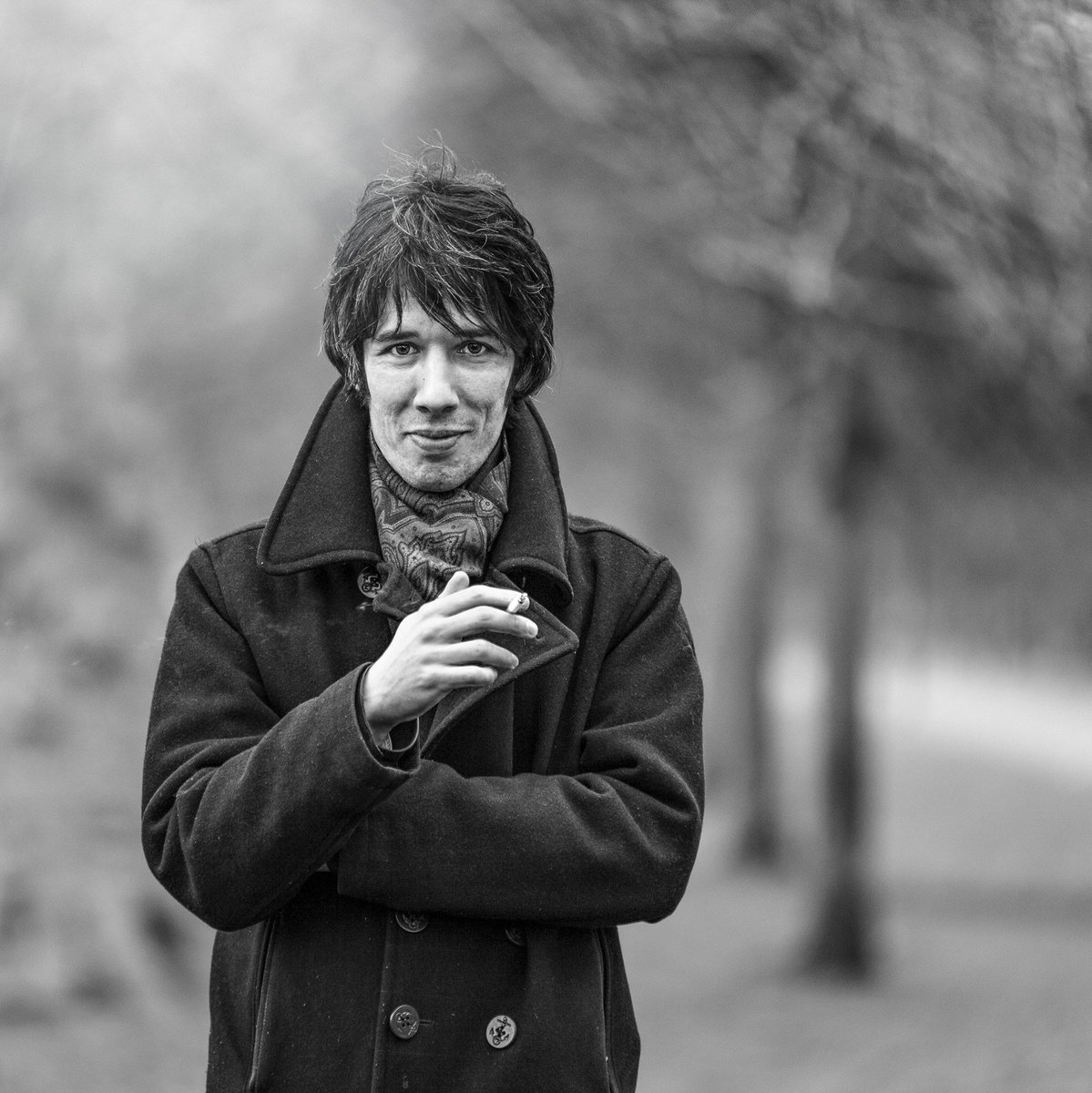 A regular mainstay of the Liverpool scene, for over 20 years, Edgar returns (from illness) in 2017 with a fresh new record. ‘The Song of Day and Night’ is released on Skeleton Key Records on Friday 14th April 2017. Already being lauded by those lucky enough to hear it as his best work since 2005’s seminal ‘Soothing Music for Stray Cats’, touted by Noel Gallagher as his favourite album that year – “It bent my head man”, he stated in an Observer interview.

Drawing influence from his big love of 60’s stateside soul music labels both North and South. Edgar was first introduced to the Liverpool scene as Ian McCulloch’s (Echo and the Bunnymen) bassist aged only 18, leaving to form his own group the much loved scouse psychedelic group the Stairs whose debut LP ‘Mexican R’n’B’ is now a rare and collectable item.

From there on, a bona-fide bass guitarist, Edgar’s skills have been called upon by many including Paul Weller, Johnny Marr, Cherry Ghost and Love. Alongside this he has led his own groups, highlighting his love of rhythm and blues and soul music, which have always been a delight to witness.

The release of the record will see him embark on a national tour with his 4-piece band presented by Skeleton Key and also featuring label mates The Sundowners and Brummie trio Cut Glass Kids.