The songs on Fizzy Blood’s new EP are perhaps not as immediate as the tracks on their last ‘Summer of Luv’. But that’s not a criticism, the fact that you have to listen that bit more closely means you hear the strength of the material that much better.

The EP title track ‘Pink Magic’ opens to synth throb and then a stomping hypnotic beat. And then there’s the vocals, vocals over that throb with of all things a sort of old school metal guitar stab. This thing rocks people. And those huge choruses just take you places you’re gonna love. This thing throws guitar at you, guitar that thrills, guitar that dares you to turn it way up. And it does this thing, it just changes and changes, one moment it’s all guitar heavy riff, the next it’s just voice over that throb. It’s the twists and turns that thrill.

‘CFO’ surprises you with that intro, it’s almost dance summer hit. And then the guitar roars in, guitar that is heavy, way heavy. But there’s a tune in this song, a tune that is just lovely. And that way heavy guitar and summer hit thing continues, sounds weird, works great. 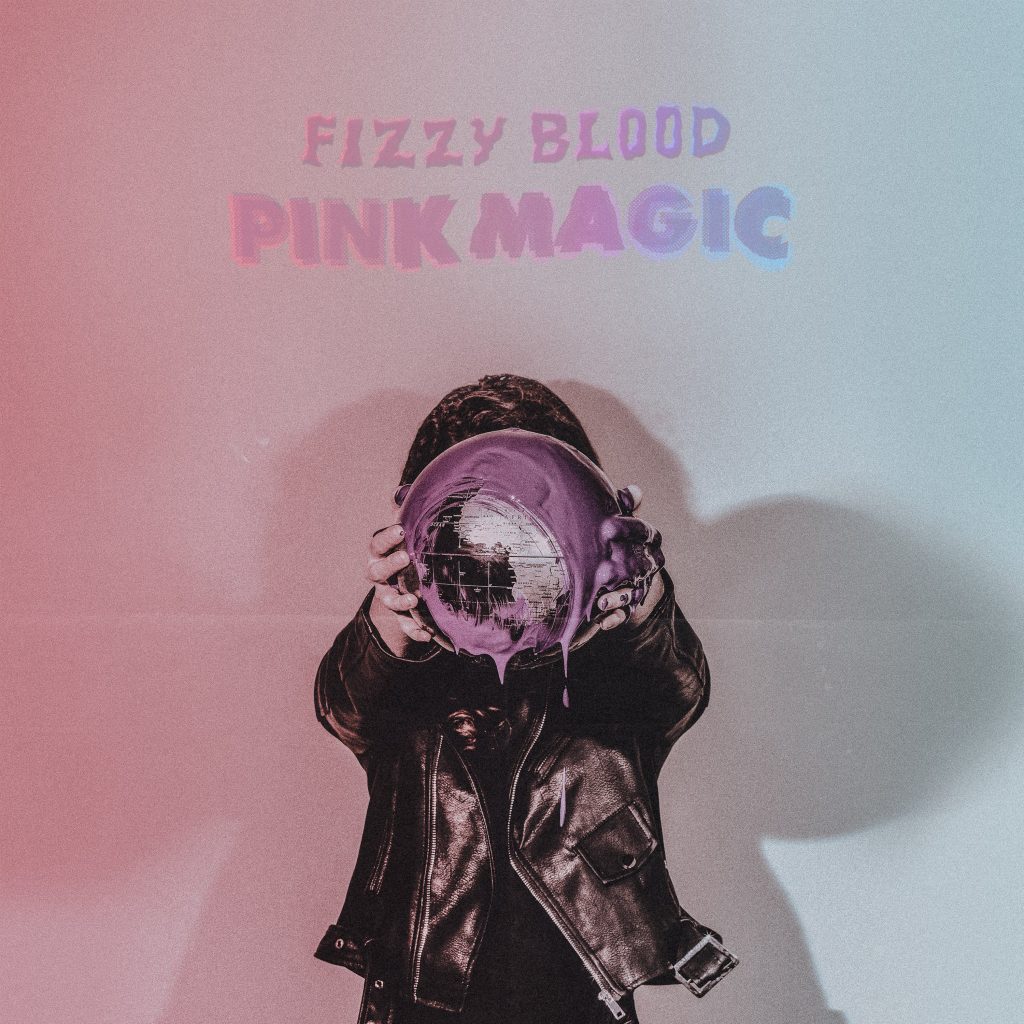 And now to what has become my favourite track from the EP ‘Strangers’. After the heavy guitars of the first two tracks this is going to come as some surprise. It’s virtually classic pop-rock. It’s so so classy it hurts. It’s smoky, it’s keyboard heavy with this lovely bass thing thing going on. The thing with this track is, and I pulled this off on one of my friends, you could play it to someone you know and they’d swear blind it was some huge poppy rock track from the 80s, and then spend quite some time trying to remember the name of the band. But it’s not retro, it’s bang up to date. And it has this bit where is suddenly goes all post-punk for a bit, love that.

The closing track ‘Illusion’ has this sound which almost reminds me of early solo Robert Plant in places. It mixes keyboards and guitar. It has this ‘Kashmir’ thing going on. It soars. The vocals on this are wonderful. It’s epic.

The songs on this EP show there’s definitely a progression from their previous material, a progression you might describe as sounding more developed, and more sure. Yeah, there’s that throw a whole load of stuff into the mix thing that Fizzy Blood do but it’s subtle, it’s clever and it’s hugely absorbing. What results sure ain’t indie rock, it’s something else. What’s for sure is this is classy, that shines through.