It’s the second time I have seen Klammer live, and they are fast becoming one of of my favourite live bands. A second time gives you the opportunity to listen closely and focus down on what a band does.

The thing about Klammer is that while their post-punk sound – and they do the full gamut of post-punk – may initially appear to be rather retro, it isn’t. They have this really crisp sound that is bang up to date.

Tonight’s set is the same as the set they played supporting Peter and the Test Tube Babies but they really did appear to be on it. Perhaps that’s just me being more used to their live thing and the songs. What this does is to confirm that ‘Production’ a rather more angular punky sounding song about workers in East Germany is definitely a live favourite for me, as are ‘Spiral Girl’ and their cover of ‘Being Boiled’.

If you’re a fan of post-punk in all it’s glory Klammer should be on your list of bands to catch. The playing is incredible, their singer is both visually fascinating and vocally great, and the songs are fantastic.

It’s kinda of strange seeing a band that you can’t actually remember seeing before but are pretty sure you have. Penetration are one of those bands for me. There was a time when I saw loads of bands – I call it ‘the long dark night of my soul’ – but only remember who I saw vaguely. The songs and the band ring bells but only slightly. Perhaps I’m better off reviewing them a band new to me.

Penetration are not a band who are resting on their laurels, the live experience was amazing, Pauline’s in fine fine voice and the band are great. Frankly the performance would have left many ‘younger’ bands in the shade.

The set starts out with songs that have something of a poppier punk thing but as the set progresses the songs get more raw and punkier. Pauline is naturally the focus of the band – she moves around the Lantern Stage in a slightly menacing way. Although I found myself rather fascinated by the rather imposing figure of their bass player. Actually his bass playing is rather important to the band’s sound.

Look while I get that some people will be seeing the band because they were fans back in the day, I’d really recommend catching them live if the band are ‘new’ to you. And yeah, they play all the well known songs which is great for the older fans but these are great songs, they don’t actually sound all that ‘retro’ they just sound like great songs played really well. 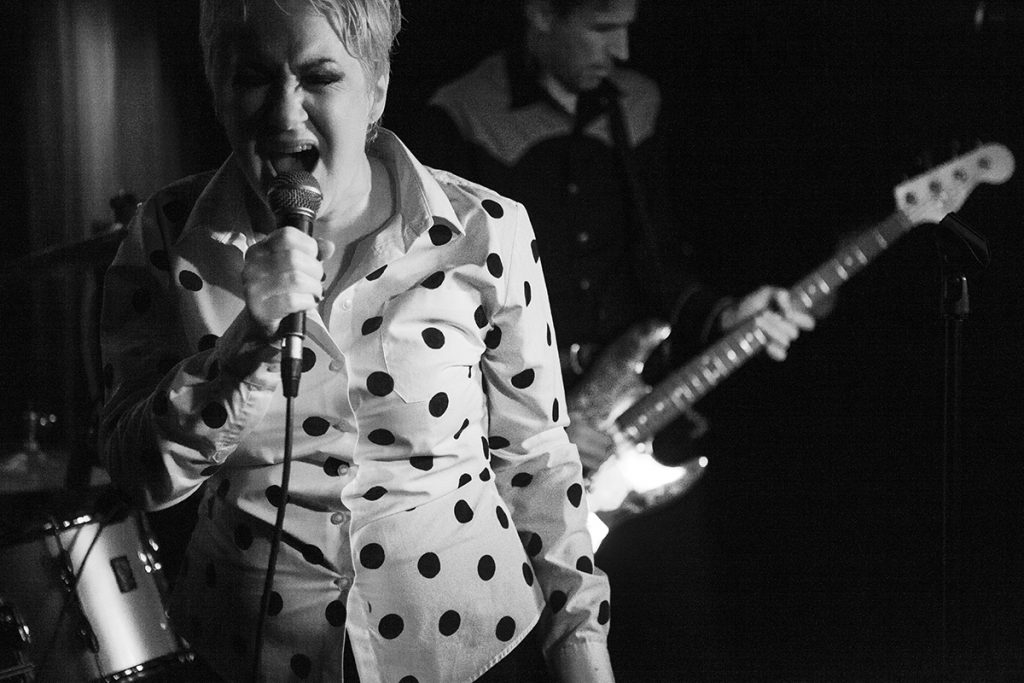 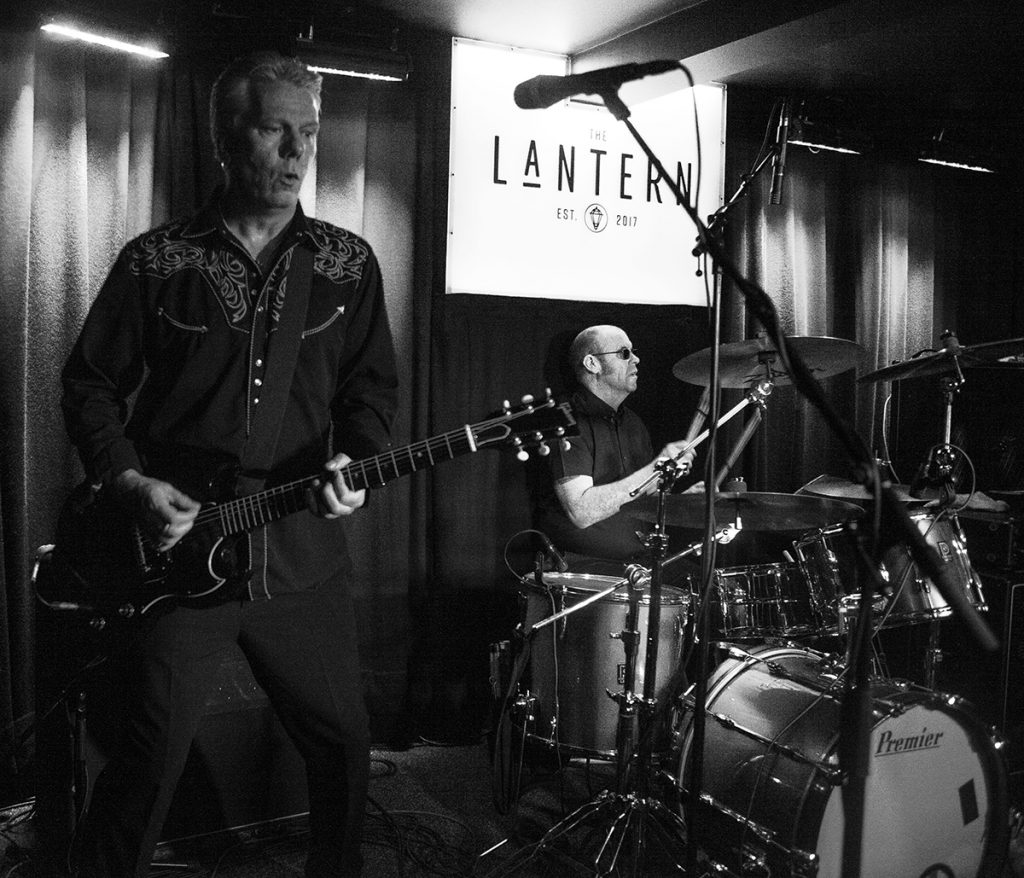 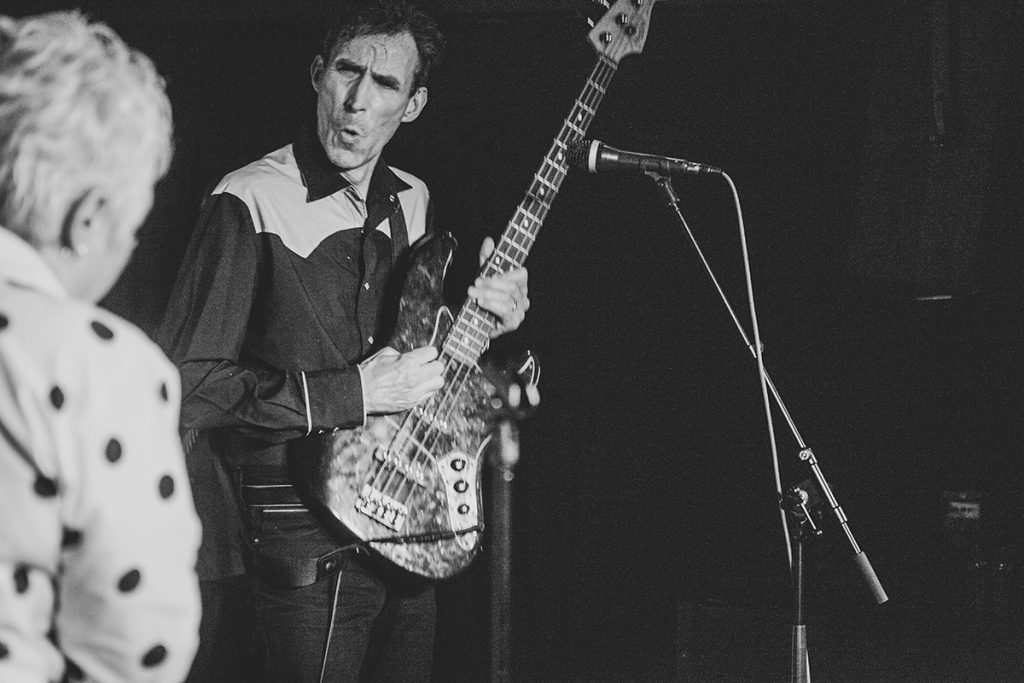 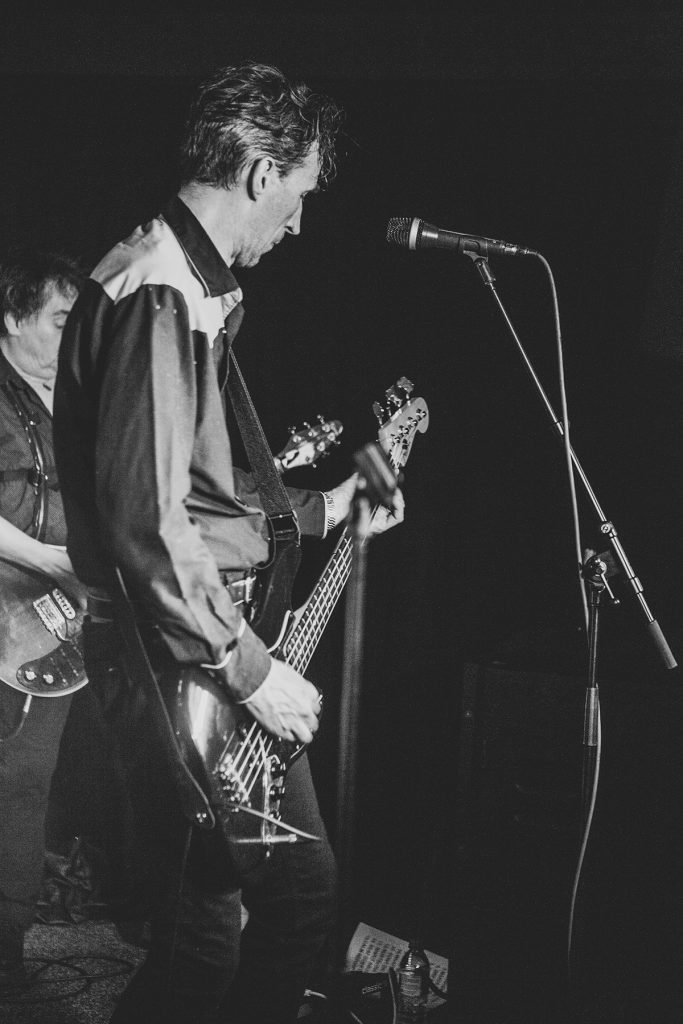 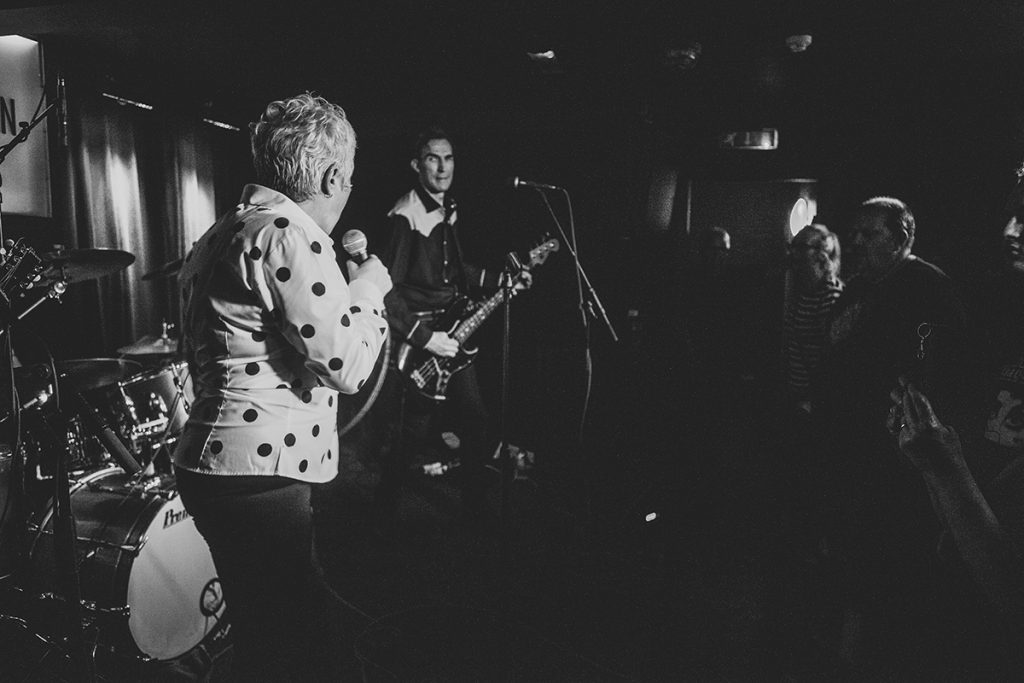 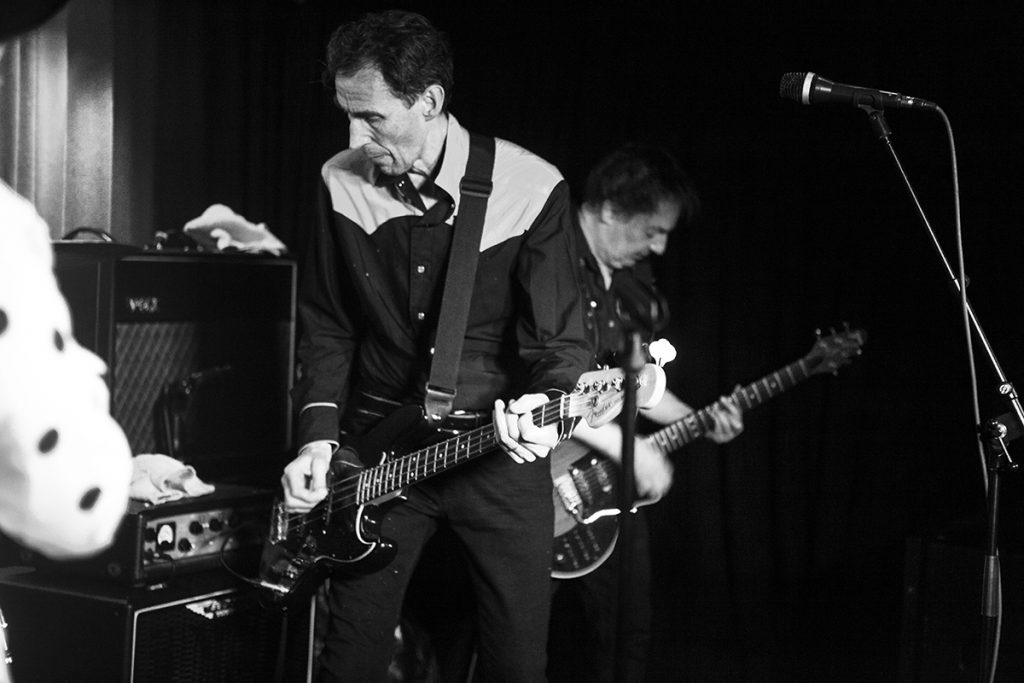 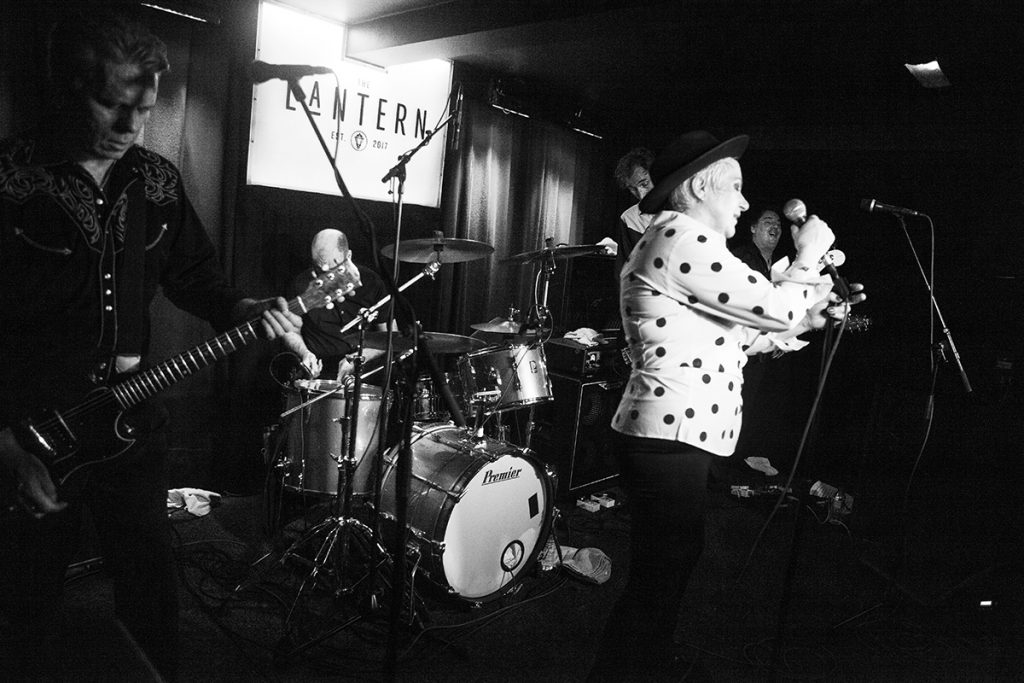