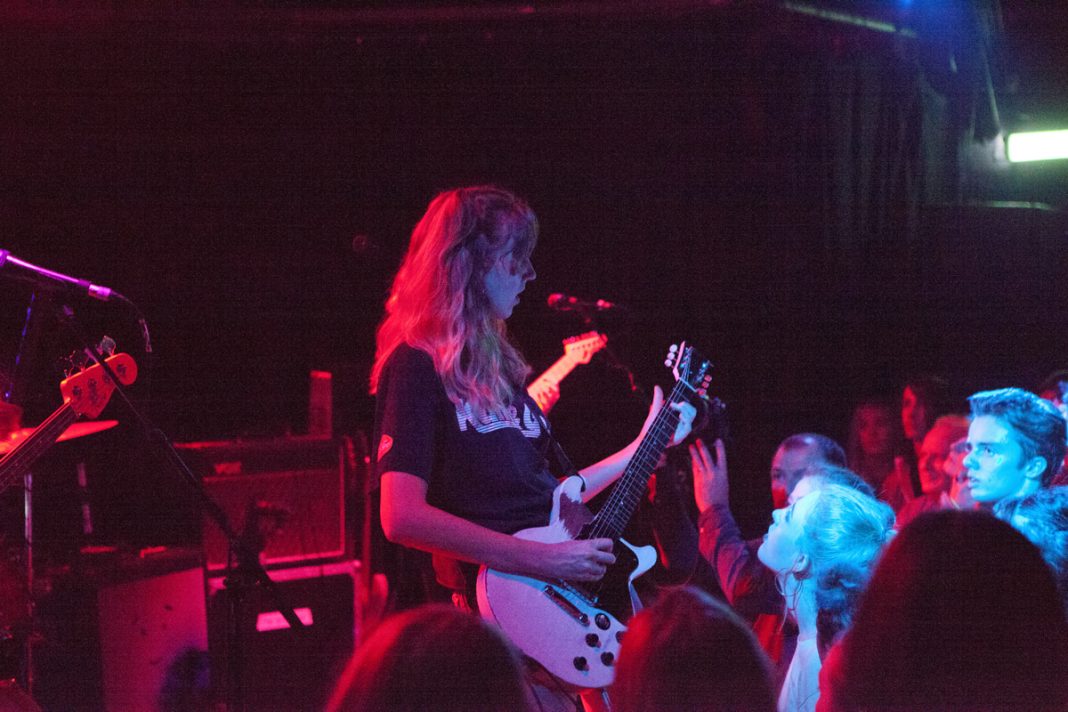 It was with a huge degree of anticipation that my LSF fellow writer – Johnny – and I made our way to The Trades to see The Big Moon play. I had read previous reviews of their gigs and they sounded brilliant and I love their music so would it match up to expectations. 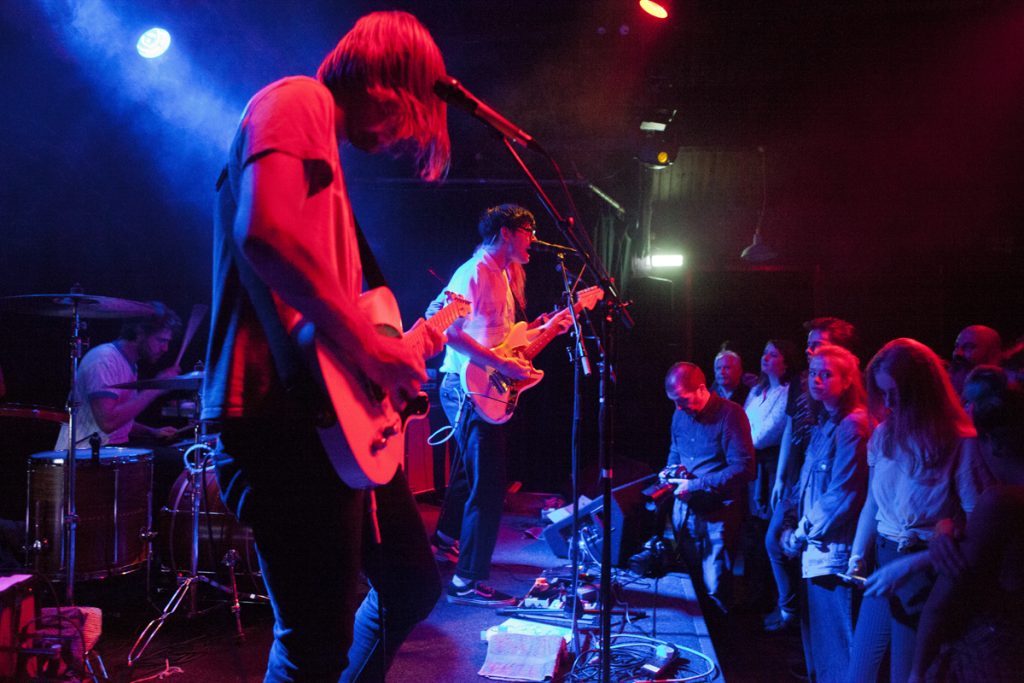 But first up Get Inuit. I’d heard of, but not heard anything by, the band so this is very much a first impression. For those who don’t know the band they play a sort of punky fuzzy surfy indie rock. I hear a lot of what might be called ‘indie rock’ so what marks them out. Well firstly there is this sort of tension in their music that comes from the fact that there’s always this hint of a huge guitar freakout but it doesn’t quite happen. It’s entertaining but for me it was sometimes a little frustrating. And secondly the performance. You really can’t complain about a band who put that much effort into it. 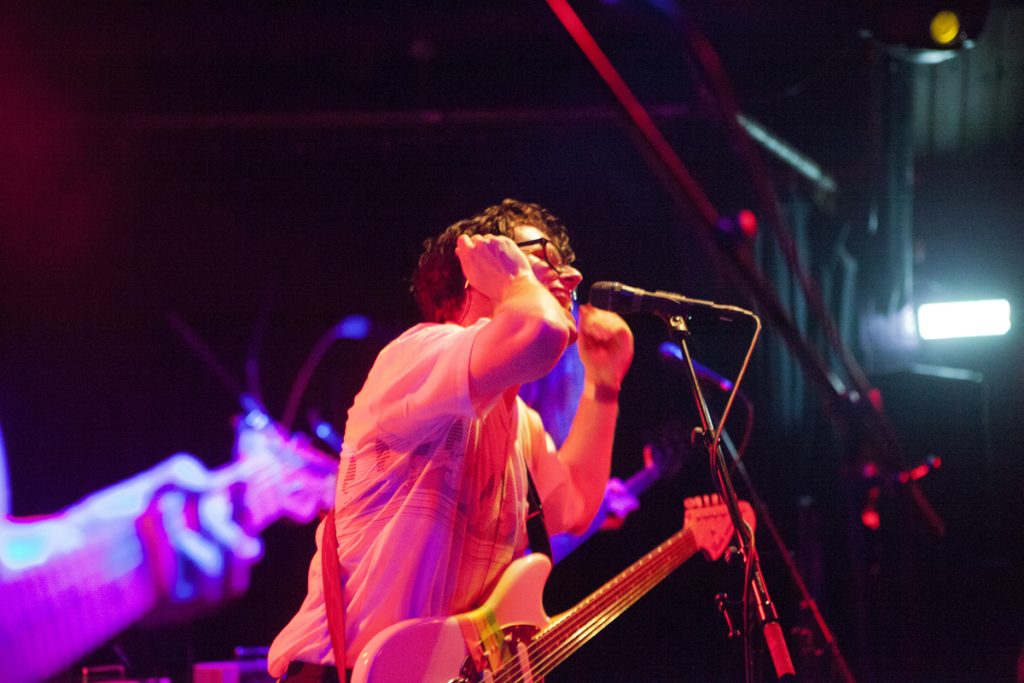 Ultimately I came away a little undecided about whether I really liked the band. Although Johnny said he really enjoyed them. He really liked the fact that they didn’t give way to the big guitar freakout thing. And he liked the fact that visually the have this contrast – with Jamie the singer being shorted haired and smart and the other band members being long haired and rather more grungy. 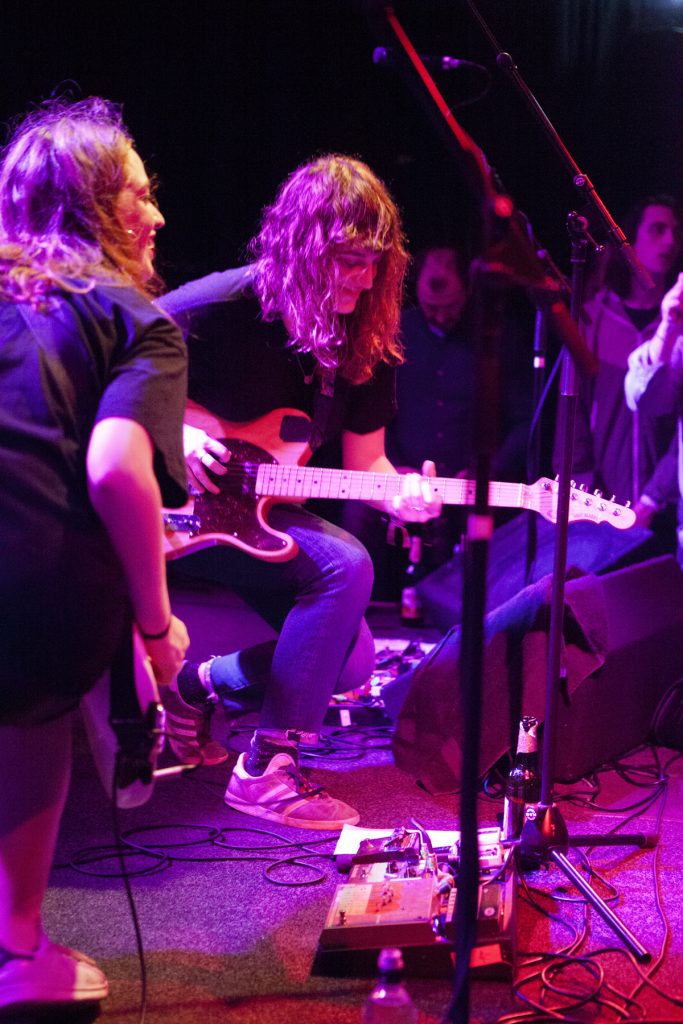 So now onto The Big Moon. This wasn’t a gig this was a party, a Big Moon Party. There was banter, there was audience participation, there was great music. The sort of music that puts a huge smile on your face – although actually in my case that was huge grin, as Johnny helpfully pointed out.

This band can play, they play so well it’s almost casual. It’s sort of loosely tight or tightly loose. To me The Big Moon’s music defies being put into some sort of niche – it’s huge guitar based pop. 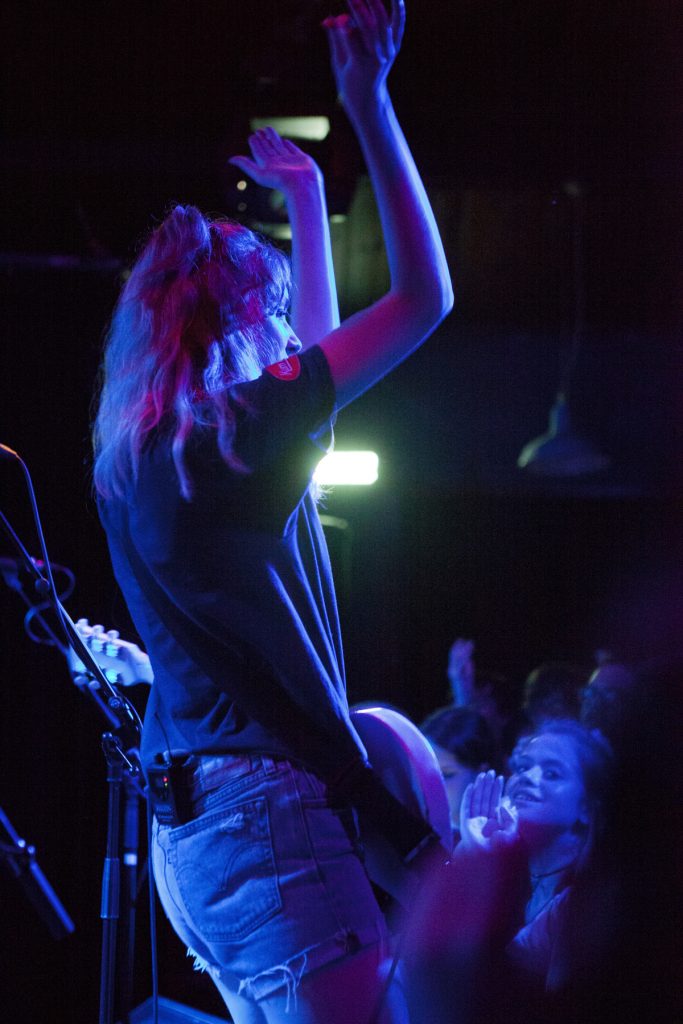 Juliette (vocals/guitar) is just the most wonderful frontperson. She makes us all part of their party, and it’s clear that the band are enjoying this as much as we are. I, for one, didn’t quite expect to be this swept away by a band. Usually I can manage to maintain a distance so I can actually try to review it objectively, but that night I was just part of the audience, all objectivity swept away. This is perhaps the best compliment I can give to a band, it takes a lot to do that.

OK so this is the time in a review when I’m supposed to pick out the highlights of the set. Sorry can’t do that. It was all good, in fact it was all great. Oh hold on there was one thing, and that was the moment when Julliette asked us to help them out with a song ‘because it has a lot of words’ and they launched into ‘Total Eclipse of the Heart’. It was the icing, the cherry on the cake. The whole of the Trades was singing along. Just the most fabulous moment.

So this review might strike you as being, how shall I put it, a little gushy. If you think this you ought to have seen my first draft! I was that impressed.

People if you get a chance to see The Big Moon live, do. It doesn’t matter what sort of music you like, this is a band who will make you you smile. And isn’t that what music is meant to do. 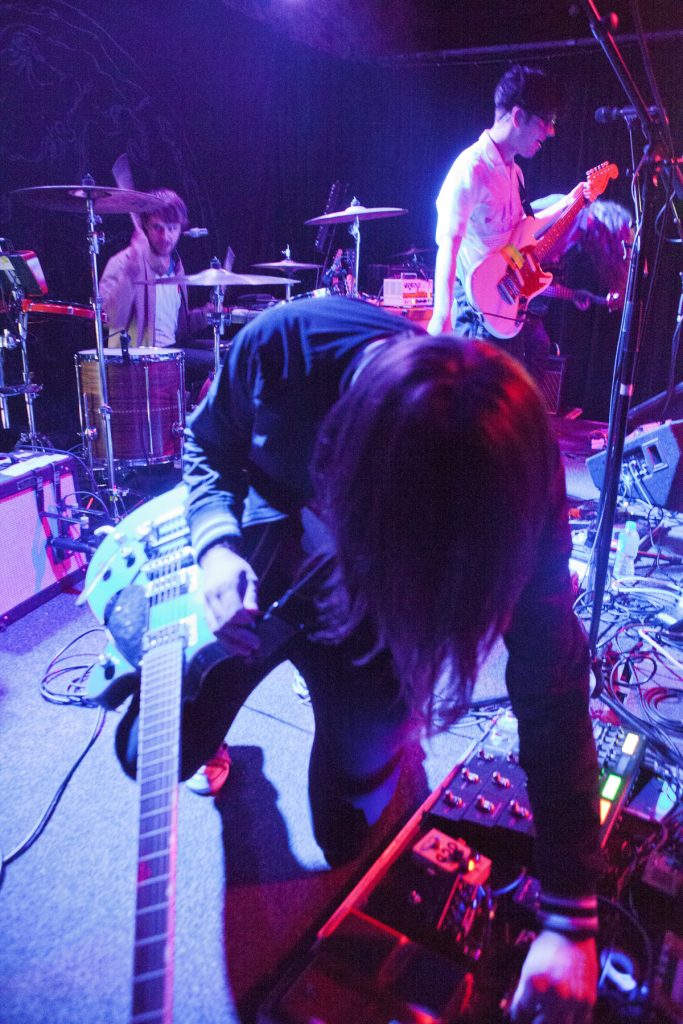 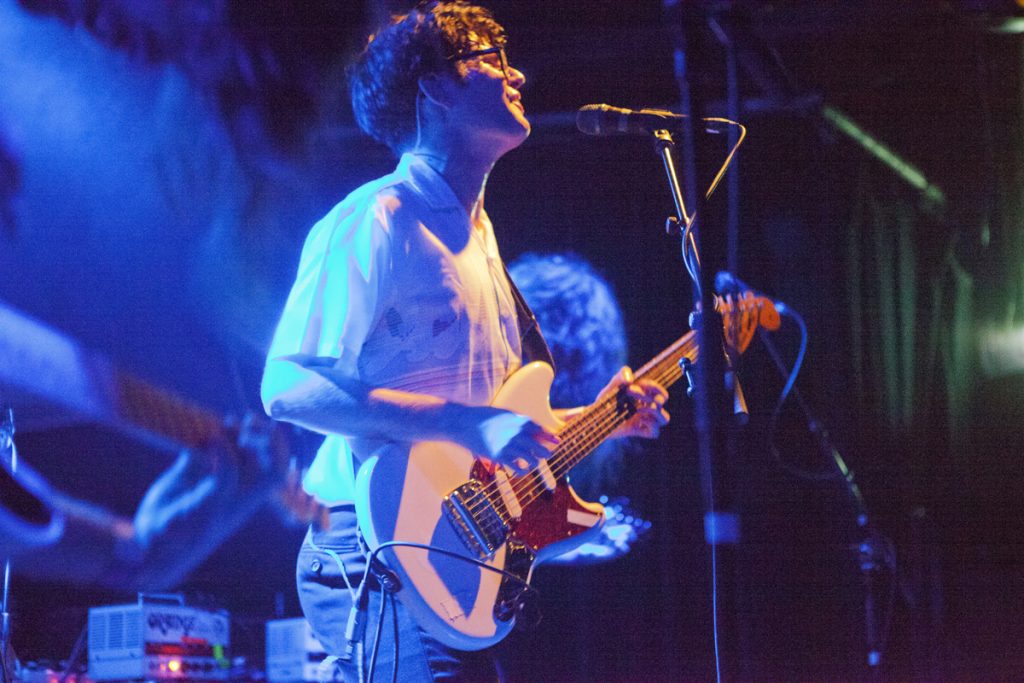 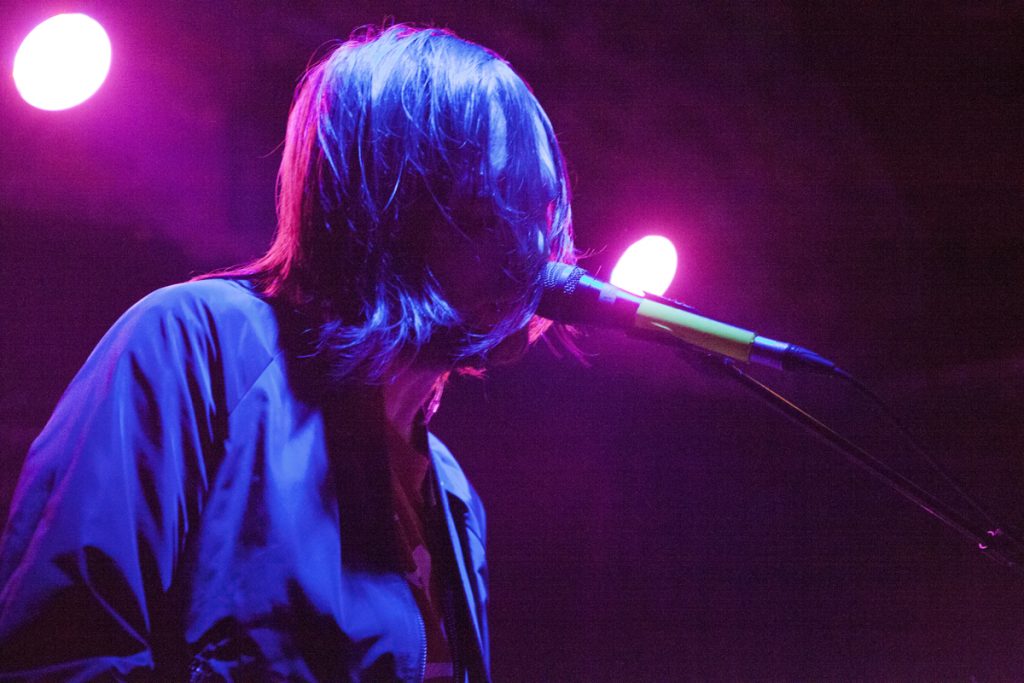 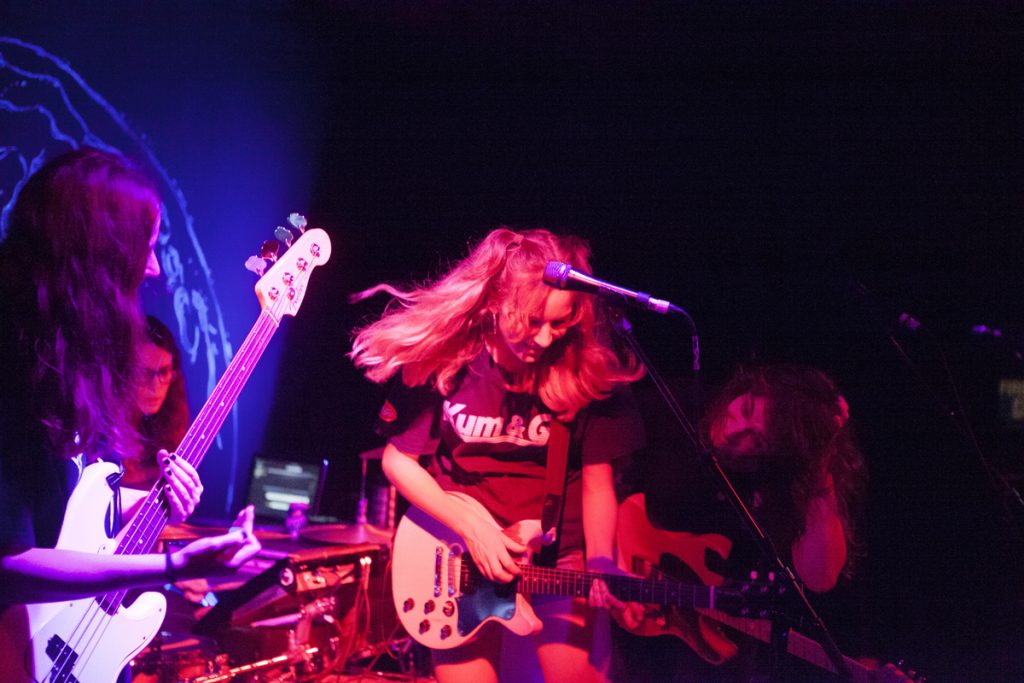 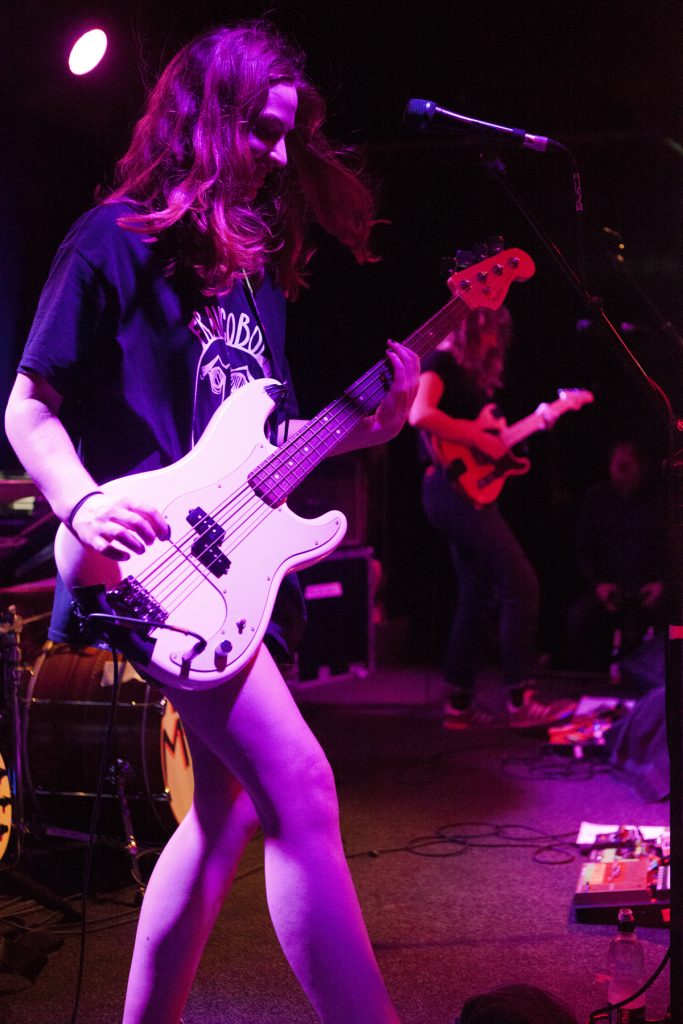 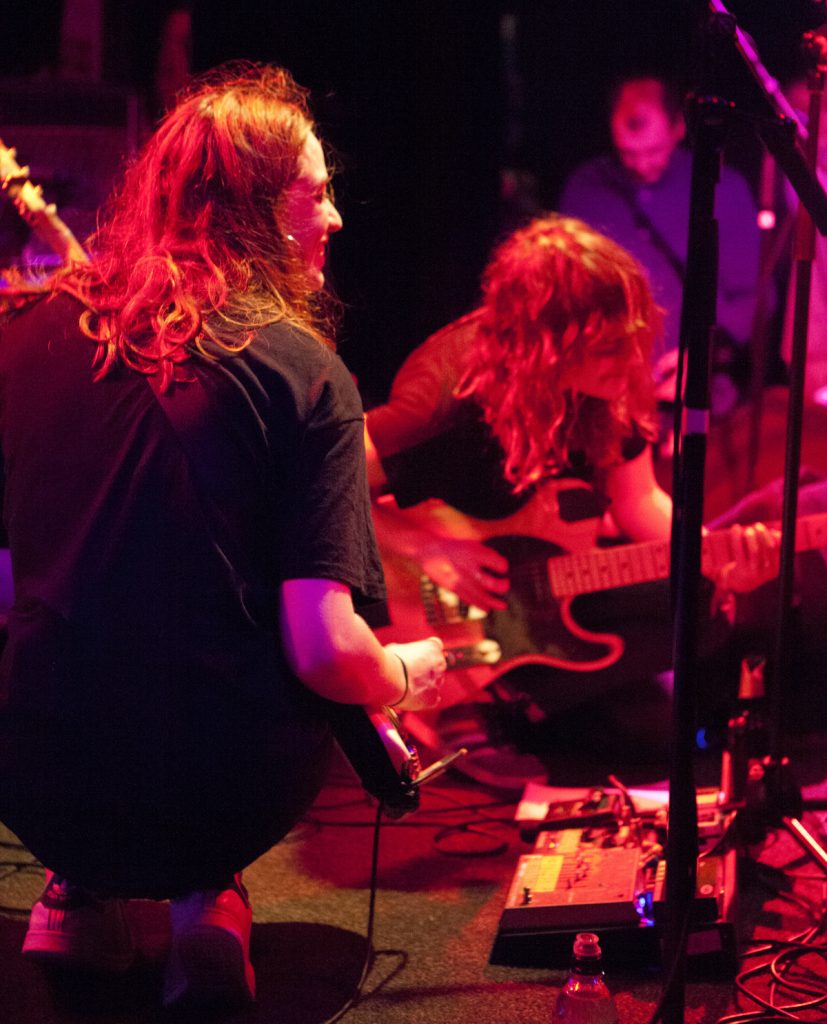 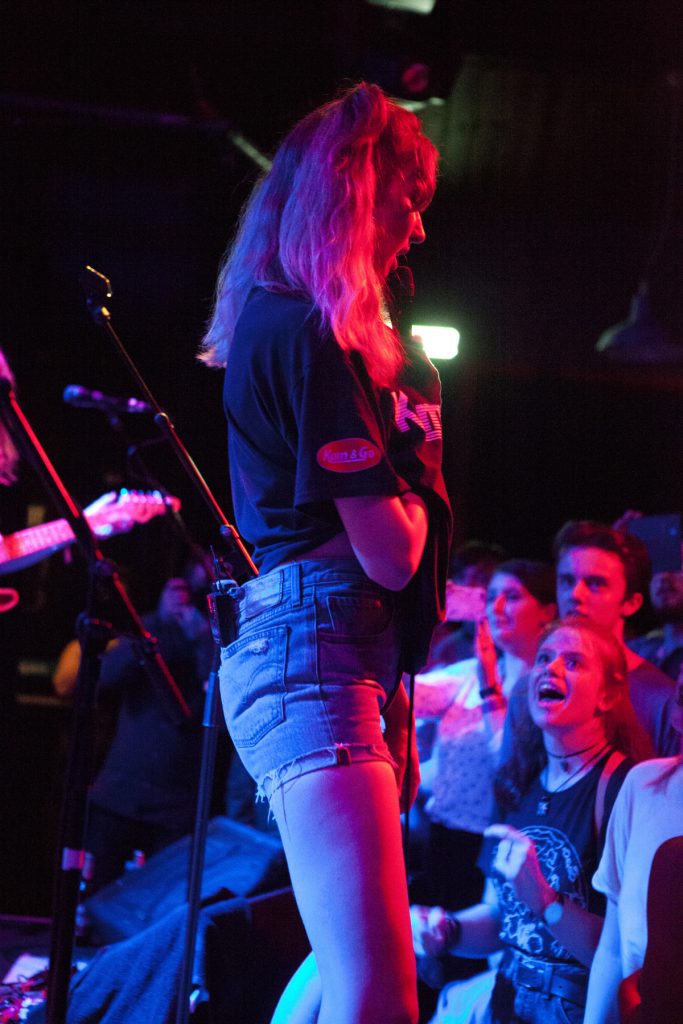 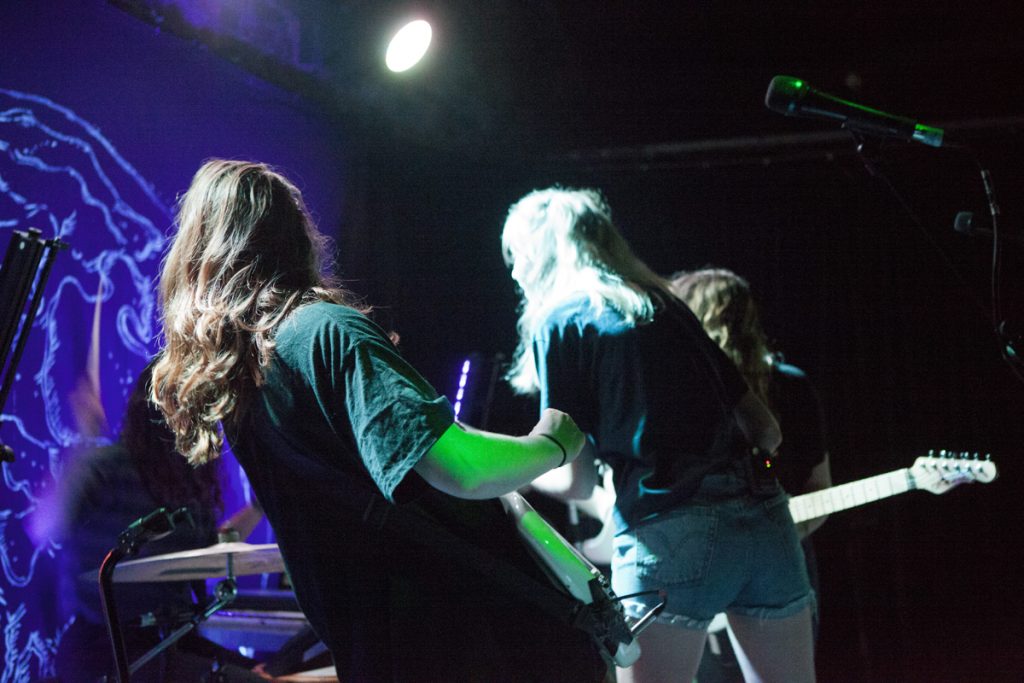 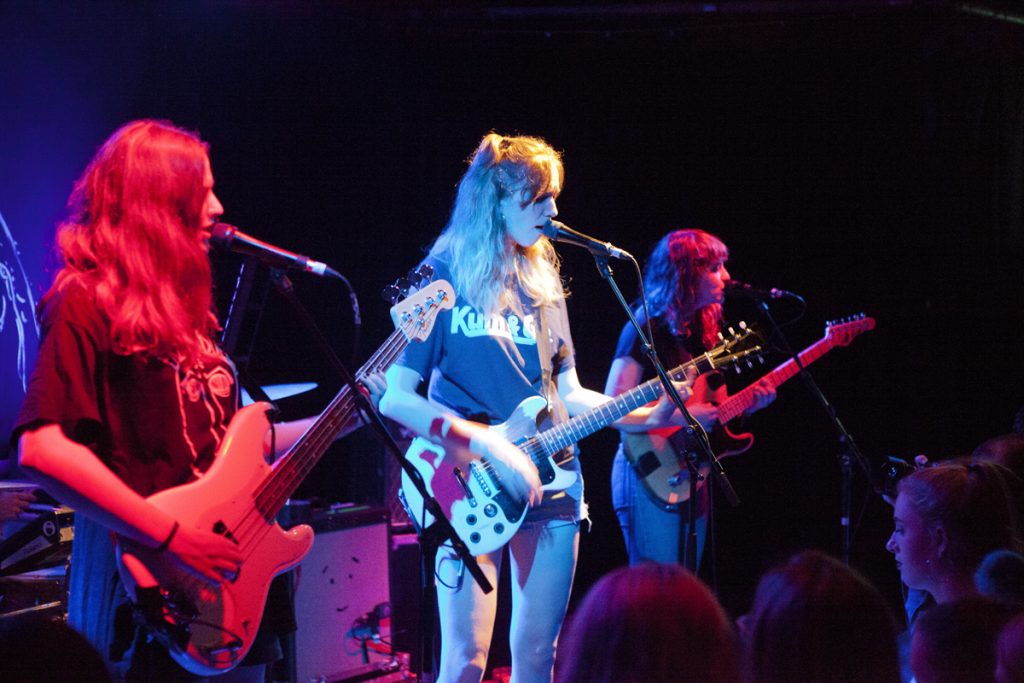 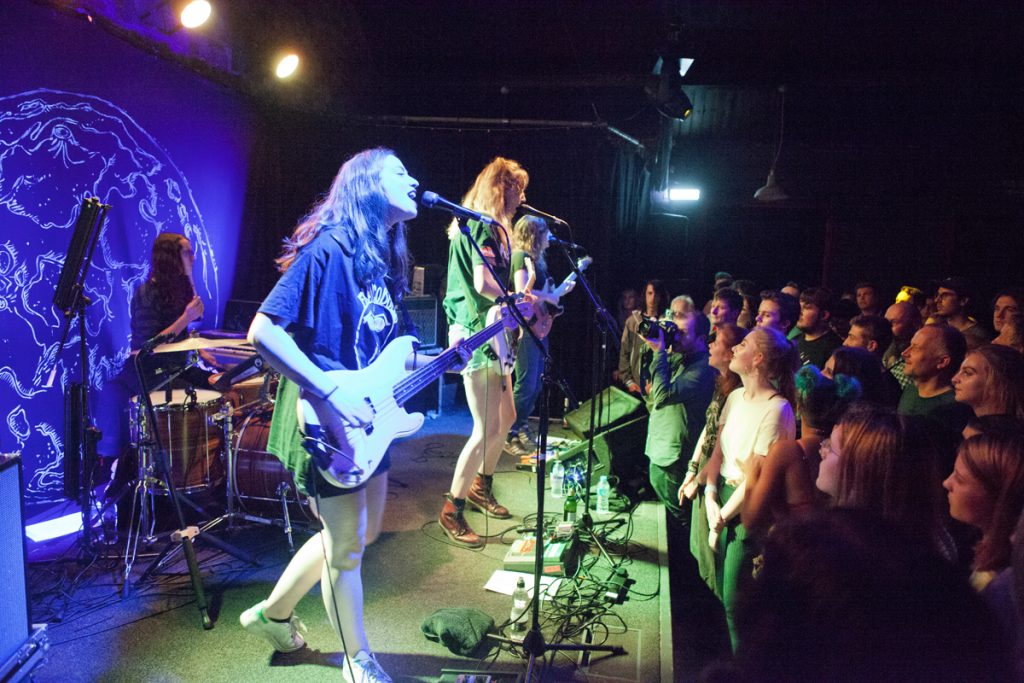 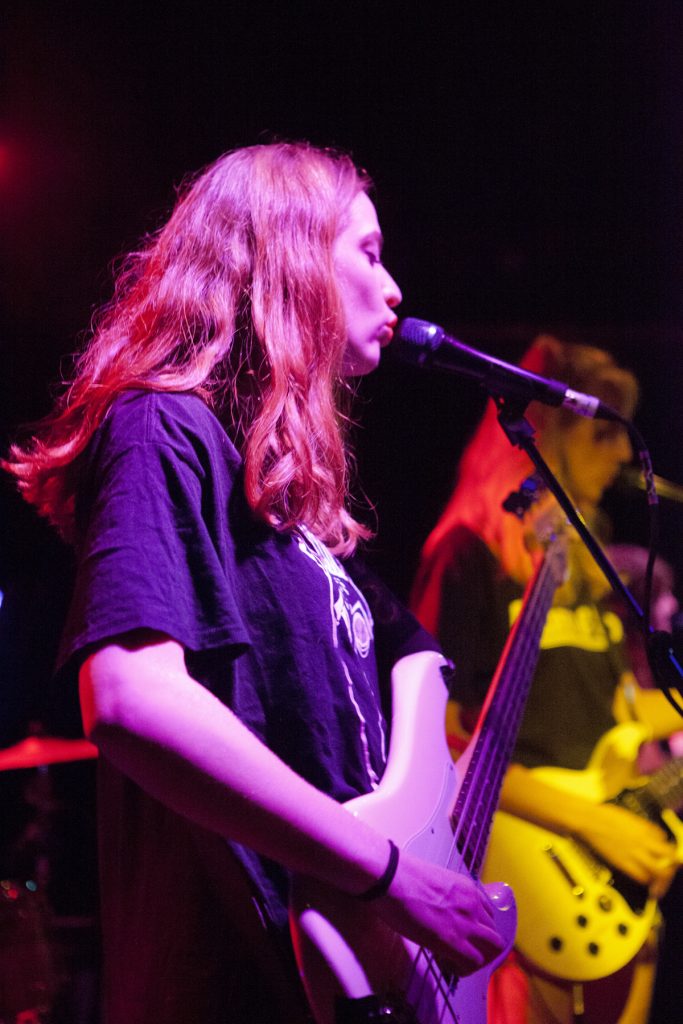 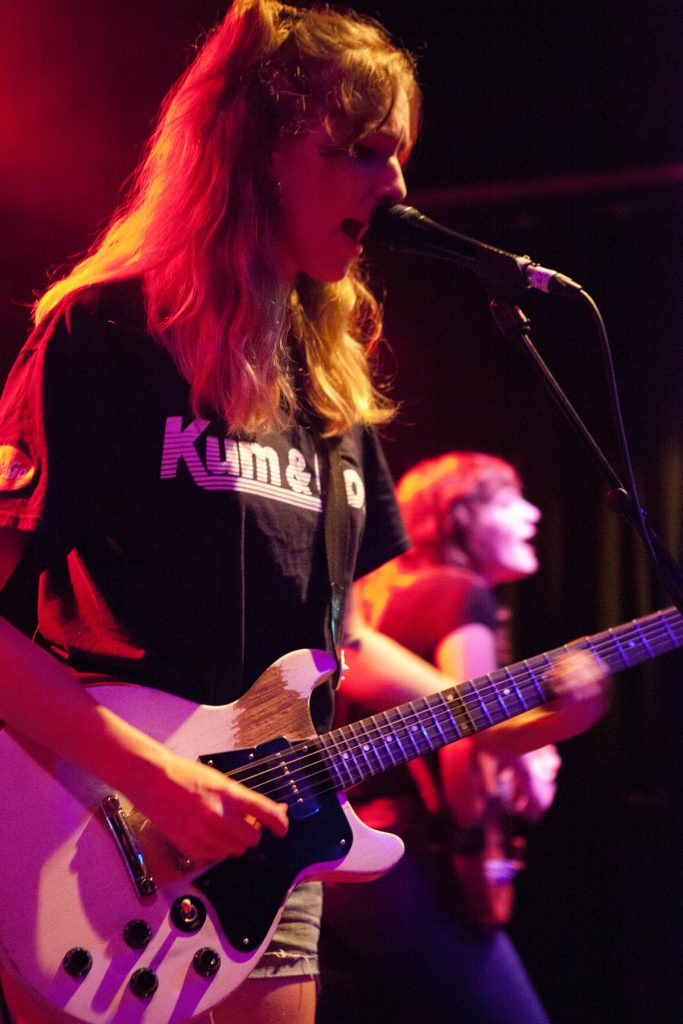 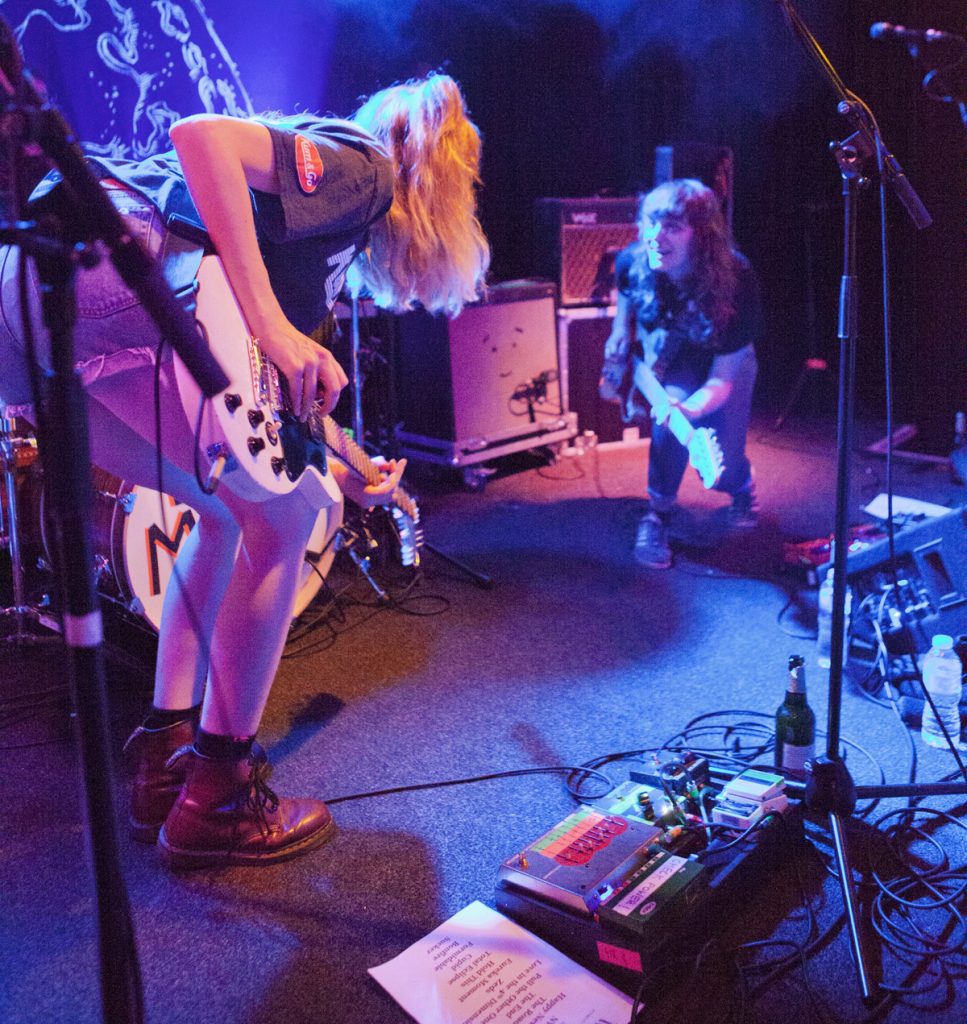 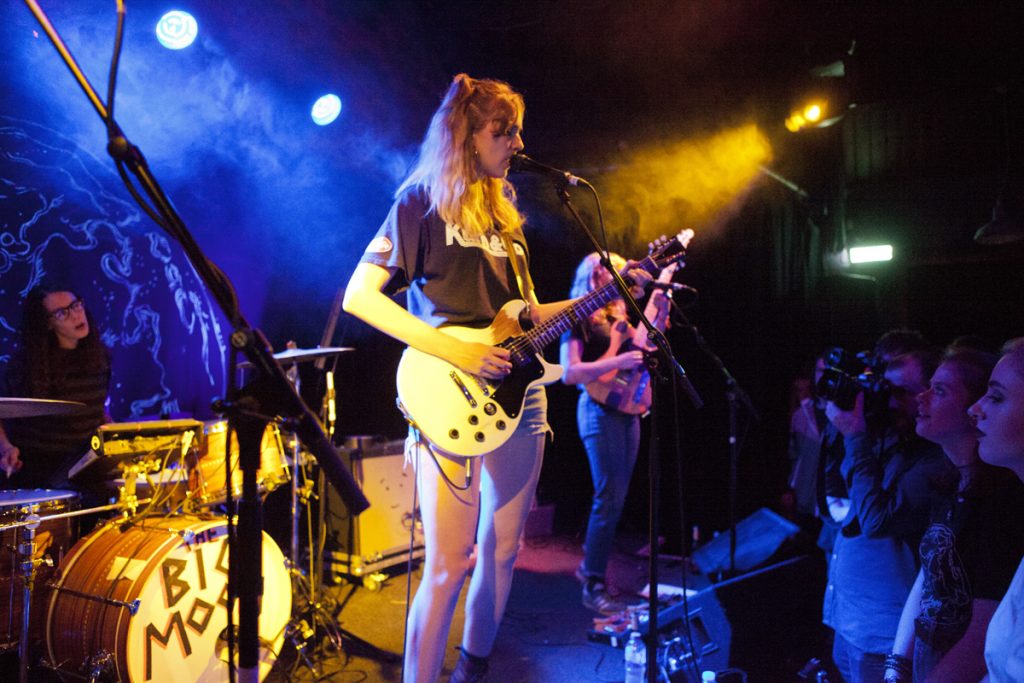 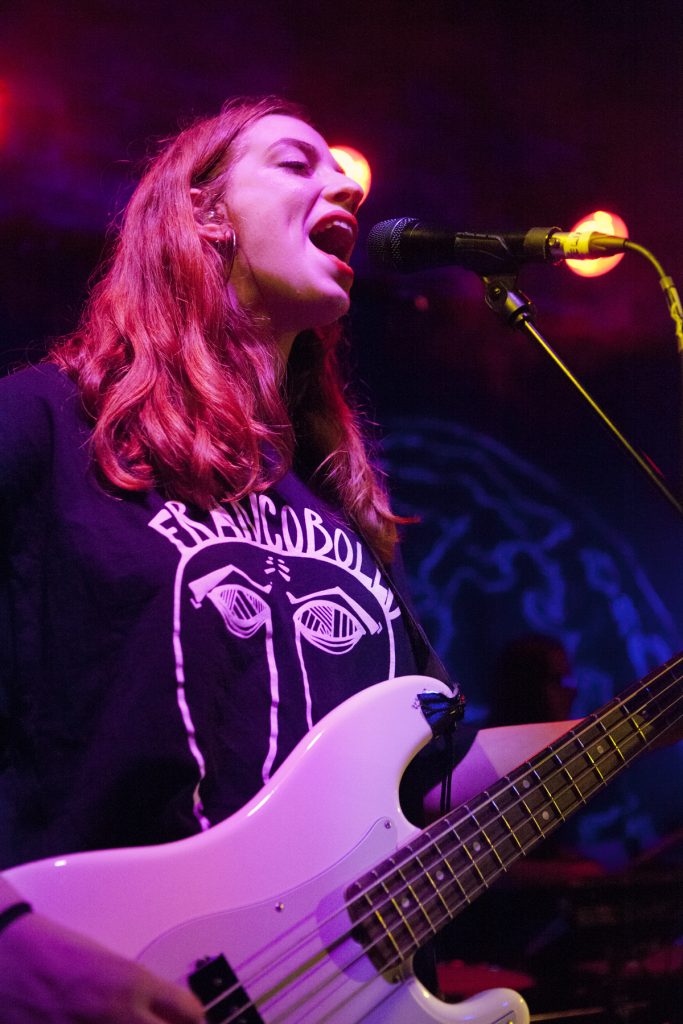 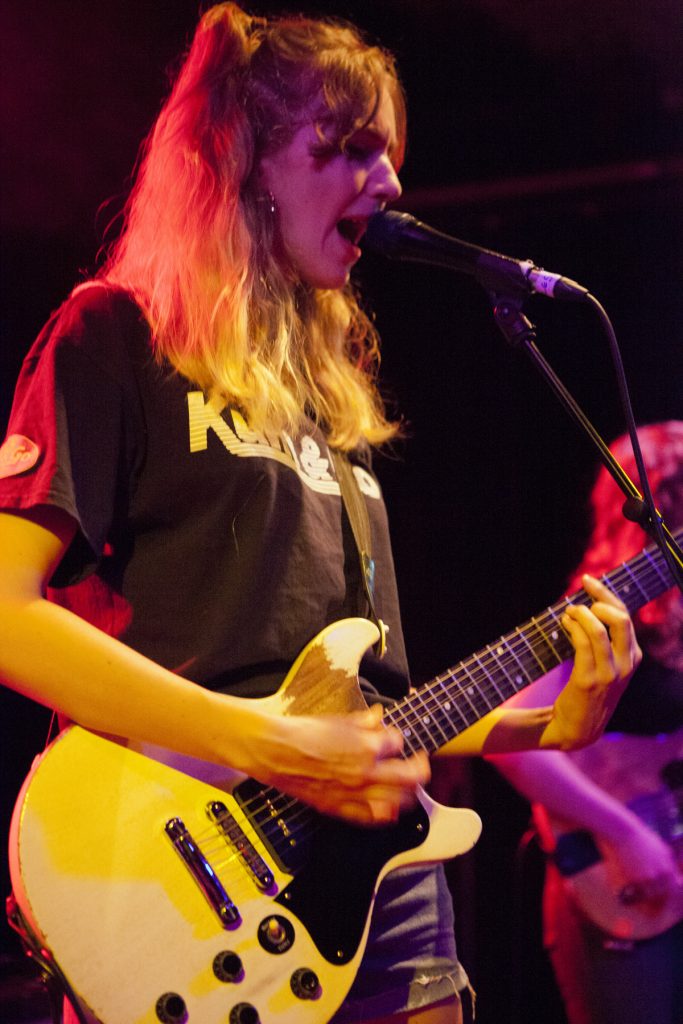 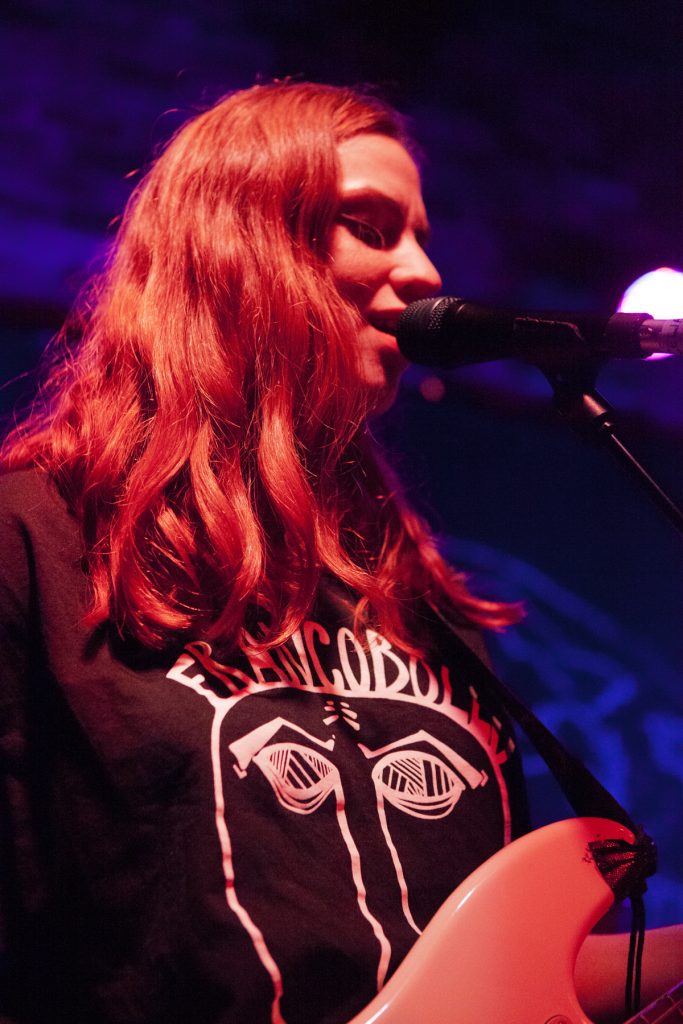 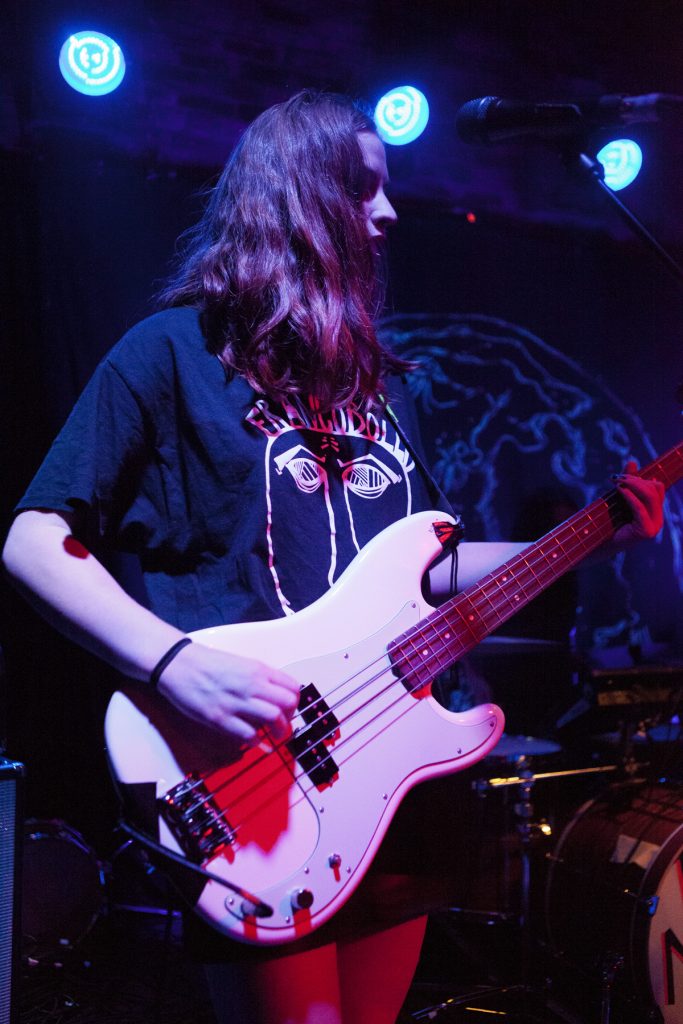