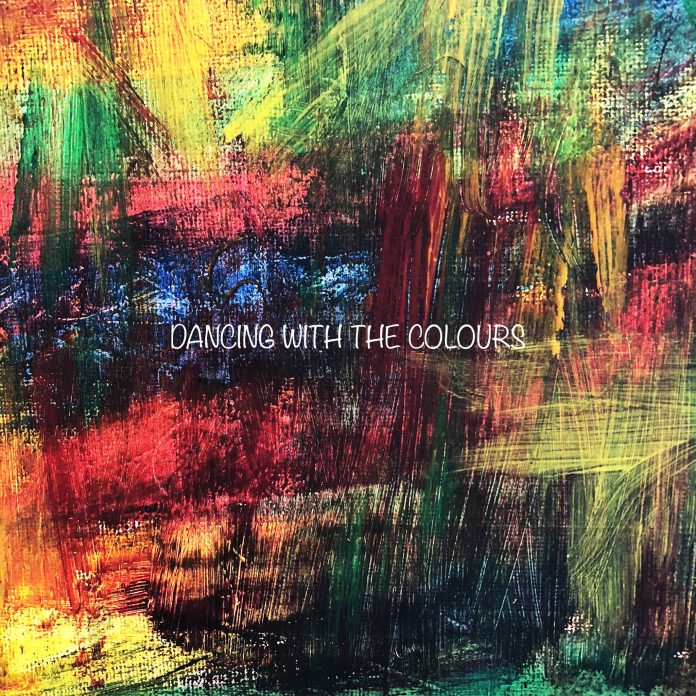 This is entrancing. It’s soulful, jazzy in places, it’s vaguely dubby. It has a hint of Soul II Soul, a pinch of Portishead. And the vocals are fantastic It oozes its slow dreamy way out of your speakers, taking you on a trip. And that tune just worms its way into your head and just won’t be budged.

But I’m getting ahead of myself here. This is one of those ‘I didn’t really expect to like it quite as much as I do tracks’. As it started I was ready to dismiss it as one of those ‘clever’ but emotionally unengaging things that I hear all the time but by the end of the first listen through I was hooked. Yes, it is clever, the production on this thing is as slick as hell, but it has depth, an emotional depth. It also has sax, something that came as a very pleasant surprise.

I had, by the mid point of the track, already written a review in my head that included the phrase classic pop several times, but on reflection it is classic pop but not a classic pop single, it’s an album track. Now I know what I mean by this but it may not be immediately clear to you, the reader. So what I mean is in the time of classic pop I refer to when I use that phrase, yep the immediate singles on an album but there were always songs that took you further, deeper, and were more complex. Scritti were always the exception to that, even their singles were written, arranged and produced like album tracks.

So what, musically, had me hooked so quickly. Well there is this bass line, it’s a simple thing but simple is so often a good thing. And those vocals – provided by Tamzene – are well just languid, just sort of simply sang, the delivery is just beautiful (OK so those of taking out a sweepstake on when I might use that word can divvy up the cash now). Plus there is just the most wonderful choppy organ thing going on. And of course there is the sultry sax. And it’s laid-back, it’s almost like floating away on sound. And just when you think ‘well can it get any better’ there’s this spoken bit and then a short, very short bit that gave me that hint of Portishead. And it doesn’t sound overly complex, it doesn’t sound overloaded with layers and layers of sounds, there’s space. AND most of all it sounds like it was made by a person not a machine, it’s organic. It’s an incredibly accomplished debut track.

This is just a great track, played really well, sung really well, produced really well. It has a depth that means you can listen to it again and again but it’s immediate, it grabs you on the first listen. And while it’s slick it has an edge, it has things that pop doesn’t usually have – sax for one, and that retro sounding soul thing going on. Love this.

The single is available on all digital platforms.

Louis Ray is a Leeds-based producer, songwriter and performer who takes influences from Tom Misch, Portishead, and, even Bonobo.

Written in the very early hours one morning due to an unrelenting melody that wouldn’t leave his head, Louis sacrificed sleep to map out ‘Dancing With The Colours’. Featuring guest vocals from Belladrum Records artist Tamzene, Louis Ray wrote, engineered and produced everything on his debut single as well as performing.

Not just about a girl, much like its artwork, the single portrays a deeper meaning and presents numerous layers, offering personal interpretation. It certainly provokes thought.