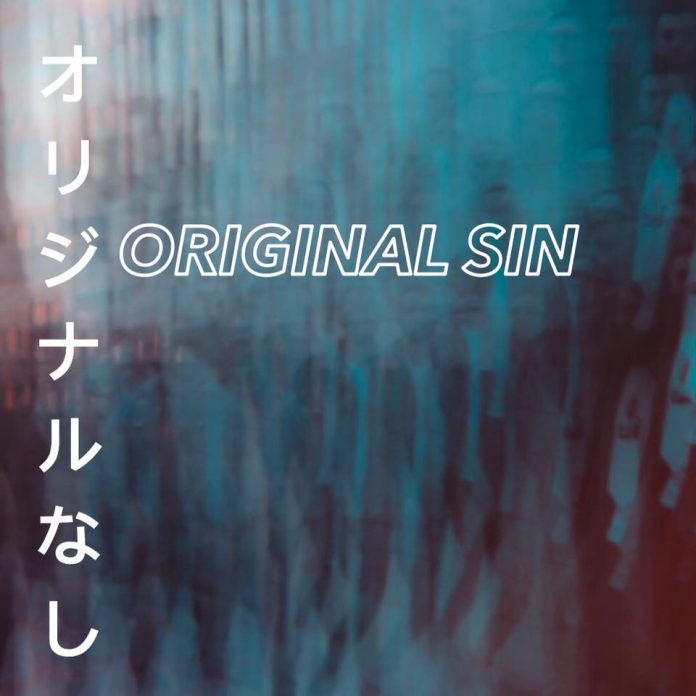 Realms hail from Doncaster and they do that post-hardcore thing. It’s a while since I reviewed a release from a post-hardcare band, although I went through a period a while back when I did quite a few. That period kinda ‘made’ me something of a post-hardcore fan.

Some of the stuff I reviewed, and listen to now (much to the annoyance of my neighbours I’m guessing), takes a while to get into the heavier sections. This doesn’t, it just fucking crashes right in. This I like, really like. I really love hard pounding guitar and that throbbing bass and drums you can feel physically, you know somewhere down in your gut.

The first ‘quieter’ section – you realise that I’m using that in a relative sense – is as heavy but there are the most wonderful vocals, there are harmonies in there. Guitars are shit off a shovel fast and screechy. It’s bloody fucking good. This band are fantastic.

In fact the further you get into the track, the more it changes – there is something we might almost call a light section at one point, a grinding section. The thing about post-hardcore, well at least it is for me, is how a band melds the sections that have different feels together. Do they shift suddenly or just change in a seamless way. Realms tend to change in a seamless way. This is not better than the sudden change thing, but I kinda personally prefer it.

Post-hardcore is, I’ve realised, something of a ‘Marmite form of music’. I’ve played some of the stuff I have to friends who love heavy rock and metal but they just can’t get their heads around it. You either love it or hate it. I love it. But in it there is, as there is with all sorts of music, bands who do it better than others, Realms do it better people, way better.