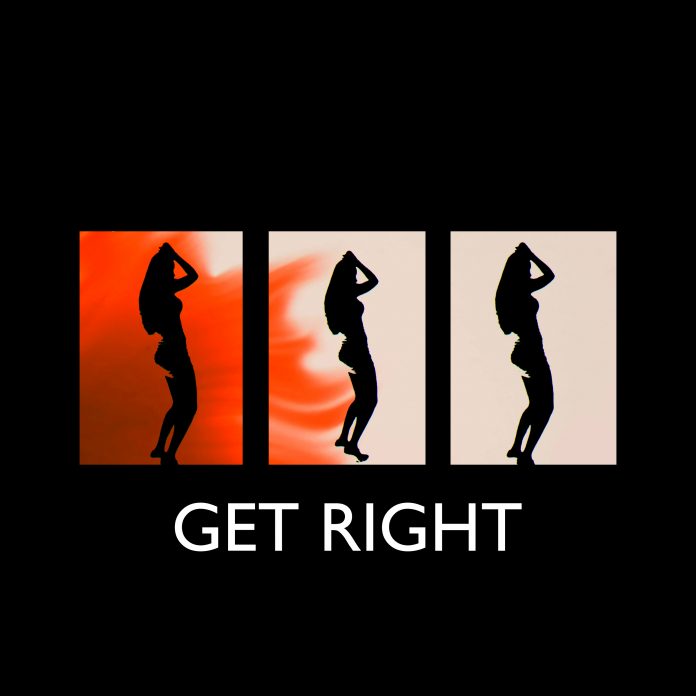 Or the headline would read if LSF was that sort of publication; but we’re not so I’m sticking with ‘SINGLE REVIEW: The Ocean Beneath – ‘Get Right’’.

It’s true though The Ocean Beneath purveyors of arty electronica have gone and dropped an 80s’ house influenced dance track. This isn’t to say that some of their tracks haven’t been danceable, they have, just not like this.

Yep so it does all of those 80s’ house things that I now remember with some fondness. I wasn’t that fond of it at the time; just not the sort of thing I was into at the time. I have over time come to rather like 80s’ house music.

For those not in the know let’s drop that information – huge stabbing synths, way way solid beat, those building sweeping sounds, the cut up repetitive female vocals, the bassy drop out section that builds to something huge.

BUT, and it’s a big but, it does all those things with a nod to art; it’s art-house, meta house if you will. It has something of an Art of Noise thing going on. Everything is pointedly spot-on and ultra fantastically produced. It may have that but it also has soul and an organic feel. This is down to The Ocean Beneath’s use of old synths; the production is shiny clean but the sound is dirty. And that is a good thing.

What you end with up is a huge banging dance track, a track to lose your mind in and go absolutely craaaaazzzzyyy to. A track to save up for our release into the world, our upcoming return to those sweaty nights dancing without care. In meantime drop this in your front room and have your own private dance party.