‘Happy People’ is The Raintree County’s debut single. As I’ve said before – and no doubt will say again, possibly way too many times for you, the reader’s, sanity – indie rock comes in many flavours. I this case it comes in something of a slightly psychy 60s’ mod-y pop thing combined with something of that Manchester sound.

I may well hear voices saying ‘well, been there, got the t-shirt’ but ‘Happy People’ has something, it has a rawness, it has a groove that will have you swinging your pants. It has some frankly gorgeous guitar. And, last but certainly not least, it has a tune that lodges itself deep inside your head, a tune that is as satisfying to sit and listen to as it is to shake your thang to. Although, and it’s that ‘you gotta chew’ thing, just sitting and listening to it is virtually impossible, it just propels you to the nearest clear space so you can swirl and shake to it.

Basically, and you may have worked this out, I love this thing. And if this is the debut, future releases are going to be a blast. I’d advise getting on that Raintree County Express right now, so you don’t miss out.

Go on make yourself happy, give ‘Happy People’ a listen right now. 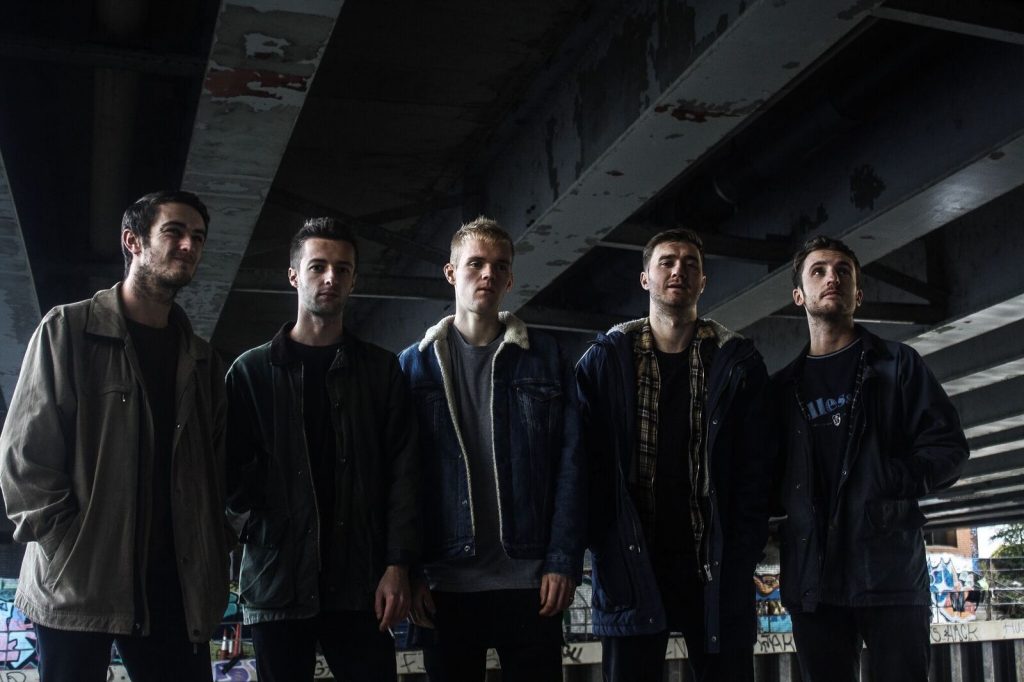 The Raintree County, a gutsy five piece indie-rock band with a northern rock n roll charm. Formed in 2018 by frontman Jimmy Sweeney & lead guitarist Ben Arnold, the band are beginning to turn heads and are gathering a local following around Leeds. Influences including Brain Jonestown Massacre & The Who are clearly apparent in their early demos, which gained recognition from BBC Introducing West Yorkshire during the bands earlier months. The band’s debut single ‘Happy People’ demonstrates the raw, guitar driven, melodic sound that The Raintree County are currently perfecting. There’s a strong sense of gritty realism behind the music, one that is hard to stumble across in modern times.