I prefer my singer/writers to let the song do the talking, and Zach certainly delivers on this. His vocals are just simple and not overblown, I like that, I like that a lot. And although ‘Blue Skies’ could be described as Americana he sings in his native North East accent which certainly gets your attention.

This song is just so earwormy, it has this chorus which has lodged itself in my head and just won’t be dislodged – I even found it singing in my head at a gig the other day. I really like the song but I couldn’t think quite how to say why, so I asked my friend. He said “well it’s a simple song really isn’t it, but it’s sang and played really well”. Couldn’t have put it better myself. What he failed to mention is the rather great guitar break and the fact that I, and indeed anyone else I’ve played it to, has been completely unable to stop some sort toe-tapping, head sway or even joining in with the chorus.

Sometimes what you need is just a great song, sang and played really well. ‘’Blue Skies’ is there to meet that need. 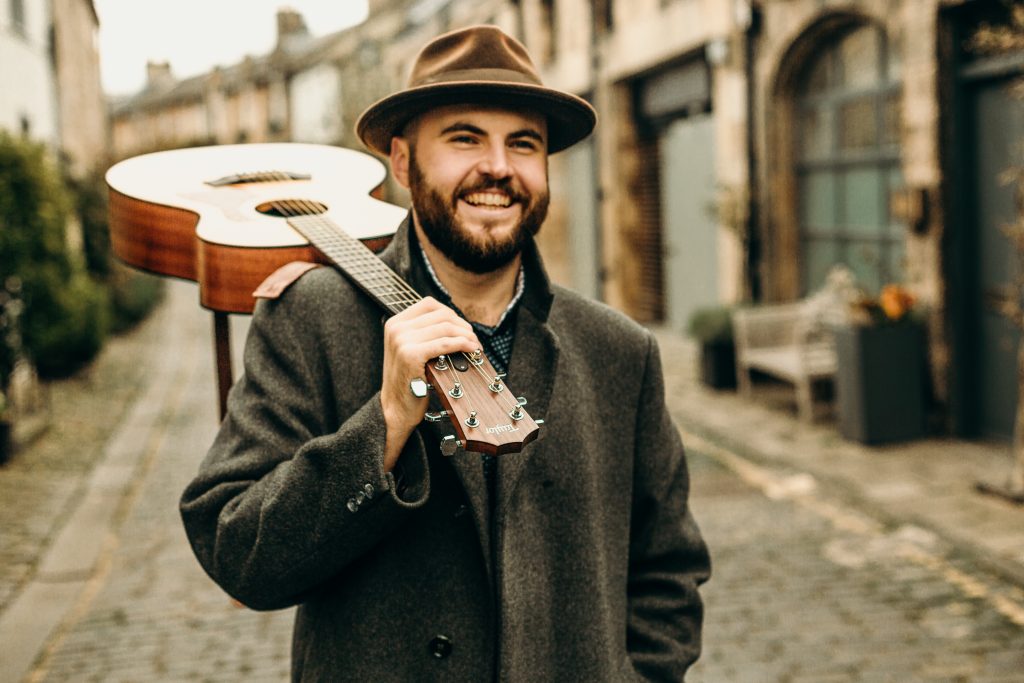