With their catchy, uplifting songs, outrageous stage presence and improbable merchandise, Leeds boys Biscuithead & the Biscuit Badgers are firmly established as a wonderfully odd stalwart of the Northern music scene.

‘Thought Porridge’ is their fourth album and has been five years in the making.

“We didn’t intend it to take so long but we wanted this to be a proper studio album,” says Sam (Tuba) “so in addition to our standard lineup of vocals, ukulele, piano, tuba and drums, we brought in string and brass players from the Orchestra of Opera North. They sound totally amazing and we’re overjoyed with the outcome. What we didn’t take into account is that the more instruments you use, the more decisions you need to make – and, as a band, we’re not very good at making decisions, so it took about three years longer than we’d anticipated.”

If you’re familiar with Biscuithead’s output, you’ll know that they’re an eclectic bunch with their songs of seaweed, soy milk, dinosaurs and David Attenborough. ‘Thought Porridge’ is no exception. Titles include ‘I’ve got My Finger Up My Nose’, ‘The Wonderful Tube’ and their current single ‘The British Cactus & Succulent Society’. 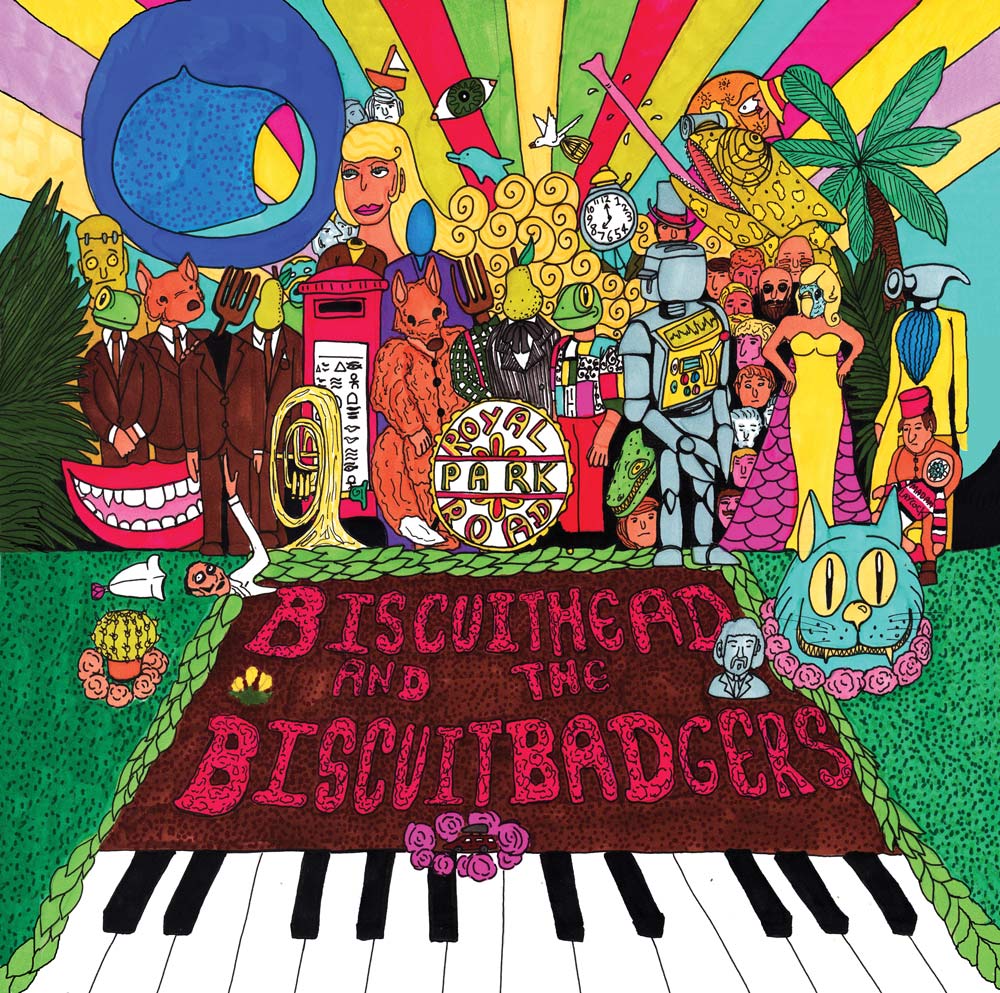 This is what the band has to say about it:

“Faster than a speeding puffin, more chocolaty than a chocolate labrador, descending from apes (if they are tall enough), Biscuithead & the Biscuit Badgers release your ears to play backgammon undisturbed. Can you catch them all? The answer is no.

Beyond hope, beyond fear, beyond egg, beyond cheese, whistling a tune you don’t know, but have definitely heard somewhere. Unfold your senses and enjoy what happens to them. Over seven lifetimes to complete, under four feet in height, somewhere outside Chelmsford, below the normal Ph for this time of year, sighed upon by elves: Thought Porridge.”

Thought Porridge hits the virtual shops today with a launch party at the Brudenell Social Club on Friday 17th January 2020.