I love it, no I adore it, when a band leaves me somewhat mind blown, speechless and confused to the point when I have to check two or three times that I’m actually playing the right songs.

And this was very much the case with this EP from Huddersfield based punk band Persian Rug Sale. I was expecting something that would leave me breathless and sweaty from thrashing around my front room. I wasn’t expecting what I heard.

What I heard was a set of sometimes wistful always witty songs about love that are in no way shape or form riotous, with sweet sweet tunes. And yes, I know, the EP is called ‘Love Songs’ but, hey, you can get sweaty riotous songs about love. Now Jack – the singer and writer – has form in this. He did this with his last band Dead Fairy, recording stuff that is nothing like what you’ve heard from the band before at all.

And before I go on, there is a twist. This is that Jack has his particular way of singing which is slightly loose with a punky edge. And at times it kinda reminds me of Eddie Tudor-Pole of Tenpole Tudor fame.

So the EP opens with ‘Look Back On Today’. A song that has something of a sixties pop song feel to it. Comes with great great words – Jack writes fantastic words, he has this way with rhymes that just makes you smile.

It has, let’s call them ragged, backing vocals that at times sound frankly random. But this, my friends, is part of the charm of the song. The playing is loose, almost too loose, but you somehow know that this is all entirely the way the band wanted it. Strangely I was reminded of the occasional ballads that one of my fav bands from way back – Hanoi Rocks – used to do. They had this feel of a singalong in a bar.

So the opening track had me charmed, left smiling the widest smile. Let’s go further.

‘Fallen’ continues that sixties feel with something of a country edge at times. Bizarre I know but it works so well. Jack’s vocals do things that no vocal should do, acoustics strum. It is a punk pathetique ballad, if you get what I mean. The words are brilliant and tell the story of somebody who’s fallen in love already but isn’t sure his preferred partner will fall for him. They’re witty but at the same time heartfelt.

‘Reach You’ starts quietly and builds into one of those big ballads. Sweet sweet guitar. I am once again left speechless. Jack’s vocals are frankly indescribable. Let’s just say this is not just singing, it’s a total performance. In form and feel it has me thinking back to ‘All About Love’, one of my favourite songs by Peter & The Test Tube Babies

The EP closer – ‘Before You Go’ – is more restrained. It has, of all things, a folky edge. It is a joy. Simple as that.

Now, I have to address, let’s call it the elephant in the room. You may on first listen perhaps consider whether these songs are meant to be taken seriously. Whether there is an element of novelty and these are funny songs that are meant to be laughed at.

I say no. The words are sometimes witty. But that’s how Jack writes songs. The music and vocal delivery may sound like we’re not supposed to be taking them seriously. BUT my touchstone for this is ‘Jilted John’, a song that was funny but also spoke true emotions, just in that punky kind of way.

When Jack asked me whether I could review this, he said that he thought I’d like the songs. He’s wrong, I love them, and I love them more the more I listen to them, the more I’m addicted to them. This is a band who just do their own brilliant thing, and do it wonderfully. 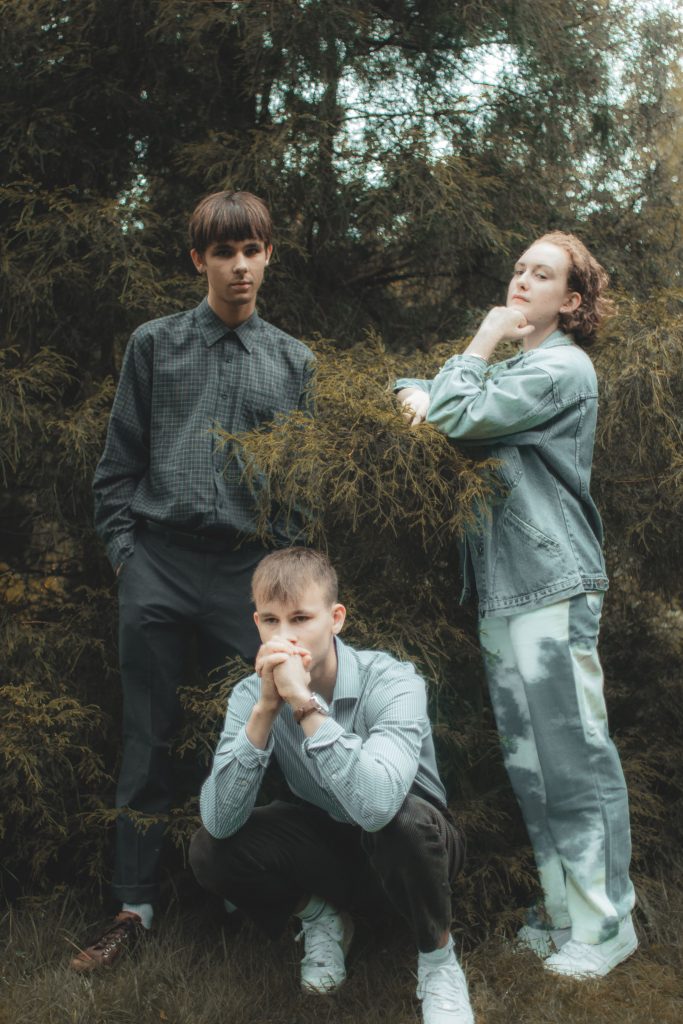