During lockdown Leeds’ band Restless Youth have released a series of singles – four in total so far. If Restless Youth are new to you they play what they refer to as ‘Modern Folk’.

They play in whatever style fits the song, this could be described as quirky (a word they don’t appear to have a problem with) but it’s quirky in a good way. Basically, it comes down to this, if they couldn’t play in different styles then it wouldn’t work; it would be quirky and bad, a mere novelty. The fact is that Restless Youth (RY) are clearly talented musically, and can play in those different styles; make it quirky in a good way, a very good way. And I like a band who mix it up, as long as there’s something there that holds all the styles together, that says ‘this is XXX band’s music’; then it’s all good. 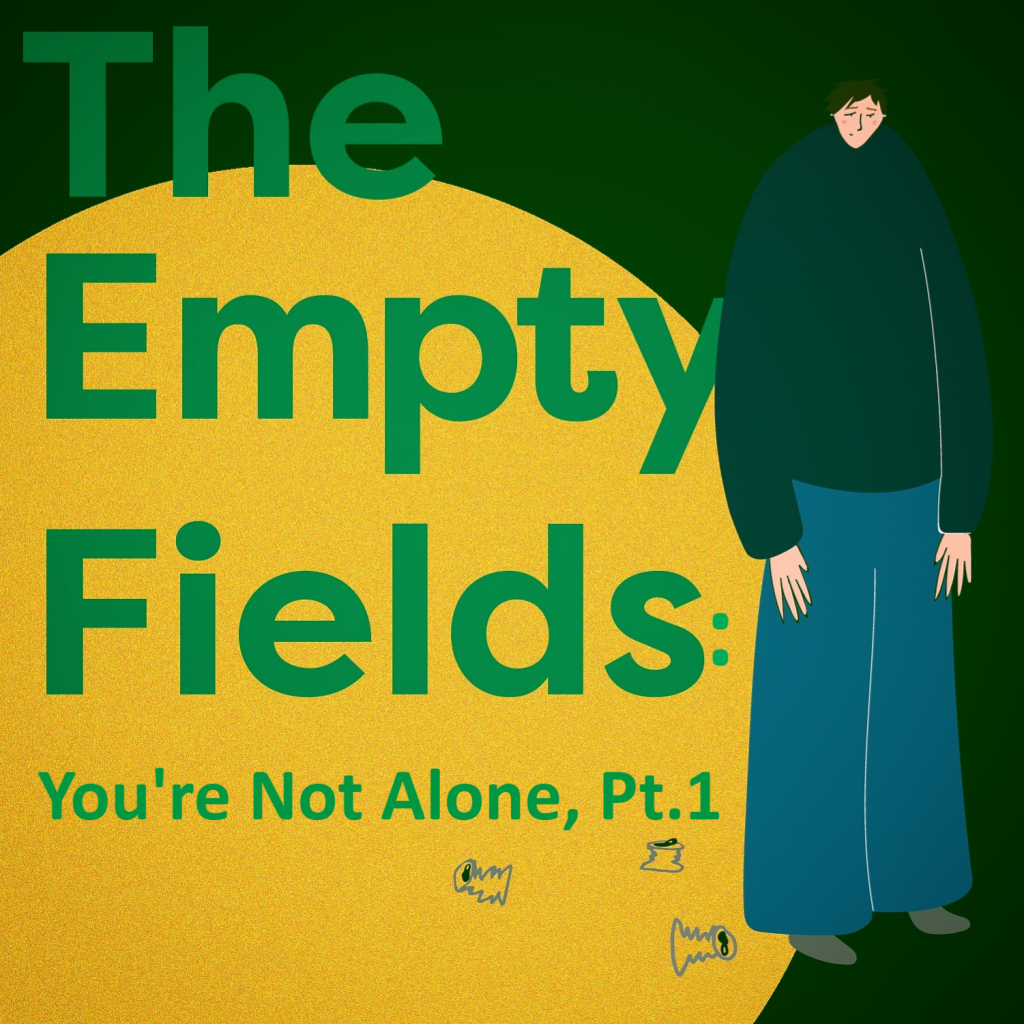 The style here is that hip-hop thing. A female vocal alternating with ‘rap’ sections. I say ‘rap’ because RY’s style of rap sounds a little like a public schoolboy doing rap. And I’d better say that this isn’t a bad thing, the style fits the words which are more spoken word than rap. Look just ignore that ‘public schoolboy’ thing OK, I know what I mean but it may not be immediately clear to you. It’s not in any way, shape or form a criticism.

Musically it’s absolutely brilliant. There’s a tune that bores into your head. The music is sweet, so sweet. Chopped piano, clever sparse drumming. 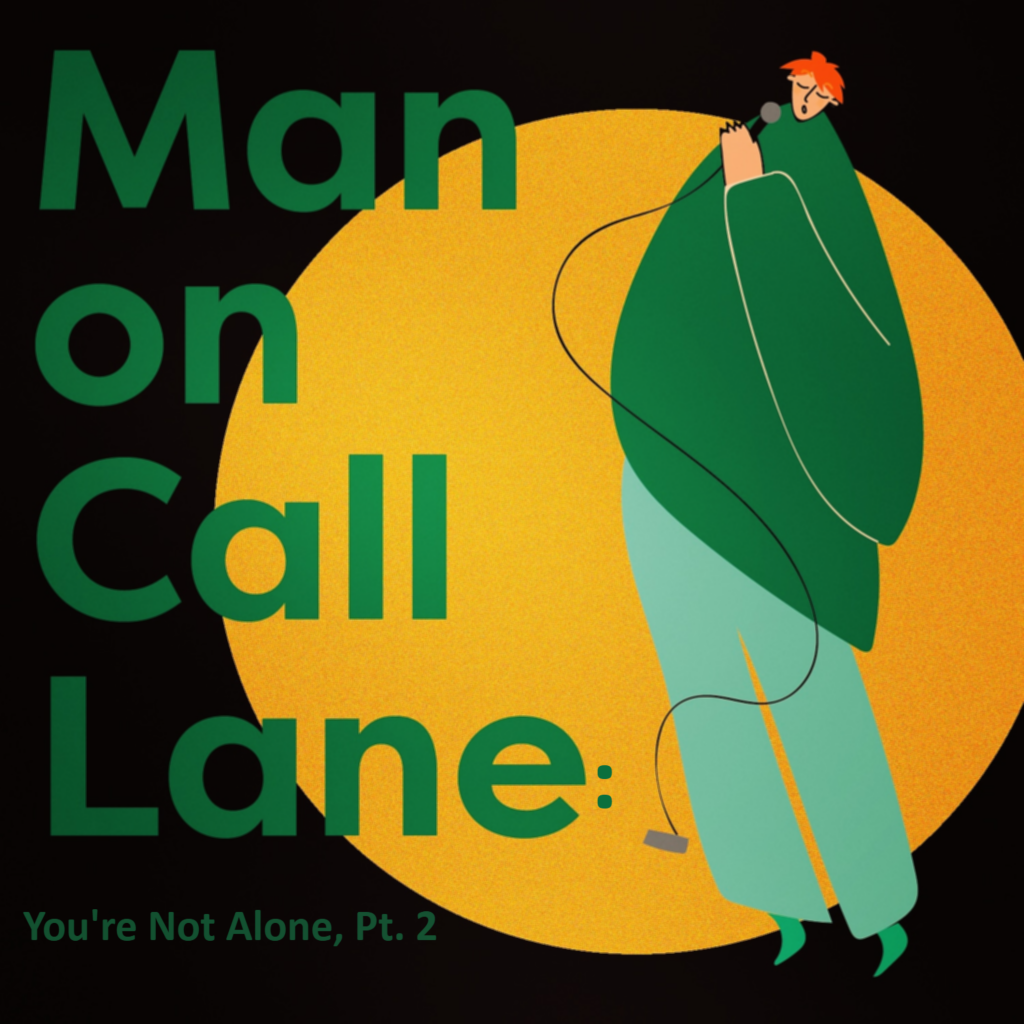 This takes the form of ‘The Empty Fields’ – the female vocal and spoken sections – but uses something Nu-Soul in style (Neo-Soul? Is there a difference? Answers on a postcard please). It’s soul-y and jazzy anyway. And crucially is up there musically with other bands who are exclusively Nu-Soul.

This song is obviously rooted in Leeds. It takes the name of the series as it’s theme, explaining that we’re not alone because we are all the same. The words take the form of a story about meeting a man on Call Lane. And it’s great, the words are great. Yep, you might need to listen to the song a few times, there are a lot of words, but it’s so worth that effort.

This is a song ‘I wrote for my mum’. It actually says this right at the start of the track. In contrast to the first two songs in the series this is a gentle piano led ballad with frankly angelic (male) vocals. It sounds like something out of the past, I’m placing it in the 40s EXCEPT there is a short spoken section.

I have to be honest here, the song chokes me up. It’s moving, emotional and painfully honest. It addresses the issue of how young men can’t communicate with their mothers. It sounds so personal, it feels like you are listening to a conversation between the singer and his mother. And it ends with a spoken ‘I love you’.

I think it’s something we (that’s men obviously) can all relate to. It left me regretting various points of my own relationship with my mother, and realising that there were things I should have said and didn’t, but can’t now because it’s too late.

This takes the style of a string backed hip-hop like thing. But it’s strange and bizarre. It starts with the sounds of a railway station. In that spoken word style it tells the story of sitting next to a woman on the train who’s eating an apple in a really strange way. And there’s a twist in tale.

It reminds me of a Bozo Dog song in some ways. It has that quirky comment on a person that some of their songs had. The problem is that try as I might I have failed to see a connection between apples and politics..This is obviously a very personal problem, it’s not a problem with the track. I did muse that there might be some connection between the way we eat apples and our politics – I can be like that. In fact I even put this to my helpful friend. She basically told me not to worry and just enjoy the song. She was somewhat blunt about that to be honest.

So there you go. Four songs with great music and great words. No, more than great words. These go beyond mere lyrics, this is spoken word poetry – with the exception of ‘Purple, Orange & Blue’ obviously.The tracks paint pictures of life as we know it but from a different and interesting angle. And until I got to ‘Purple, Orange & Blue’ I thought I had the band pegged, that threw me bigtime. ‘Politics and Apples’ threw me again. But I like that, I like a band who can do that to me.

Do I have a favourite, no they are all fantastic but they suit different moods. I was moved by all of the songs in different ways, they all made me think. Musically they are absolutely fab – accomplished and not at all quirky.

And to answer that question I posed earlier in the review, there is something that says ‘Yes, this is Restless Youth’s music’ across all the tracks. Great words, great playing, a way of tackling issues, incidents and life in words. They call it ‘modern folk’ I call it ‘thoughtful music for thinking people’.

Formed by an assortment of quirky students in Leeds, Restless Youth is a unique and youthful band, aiming to tell meaningful stories of modern life. Bored of the monotonous trappings of
genre-obsessed music, RY explore whatever infectious styles best serve what they have to say (and trust us, like many students after one too many ciders, they have A LOT to say).

After receiving incredible receptions on the indie scenes of Leeds and Glastonbury, the band have begun their most ambitious endeavor yet – the You’re Not Alone project. A series of 5 singles, telling 5 stories in 5 styles, anchored in human connection (and also apples).