The band will take to the main stage for a free show by Rochdale Town Hall on Saturday 20 August.

Since winning the Best British Breakthrough gong at the BRIT Awards, the Glaswegian three-piece have enjoyed huge success, with 3 top 20 albums and 5 top 40 singles over the past decade.

Their first album – ‘Costello Music’ reached Number 2, selling more than one million copies in the UK alone. While the lads have enjoyed a string of hits, including ‘Whistle for the Choir’, ‘Henrietta’, ‘Mistress Mable,’ and ‘Baby Fratelli’ they are best known for the anthemic ‘Chelsea Dagger, which remains a playlist staple at sports stadia around the world. Their follow up album ‘Here we Stand’ reached Number 5 and their critically acclaimed last album ‘Eyes Wide, Tongue Tied’ hit the top 20 in 2015 proving they certainly haven’t lost their knack for super-catchy melodies. 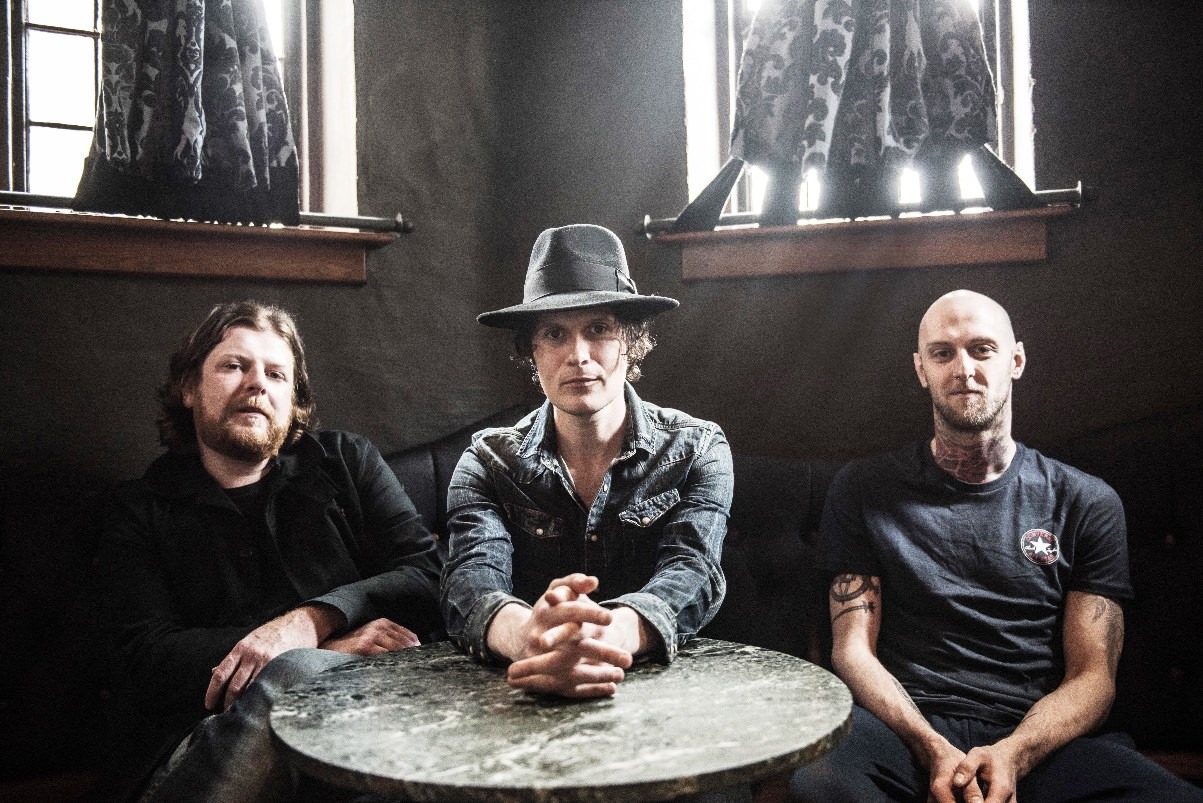 It’ll be a Rochdale debut for The Fratellis who have performed at major festivals across Europe including Glastonbury and T in the Park as well as completing sell-out tours in the UK, America and Australia.

The festival will include live music across indoor venues, a main stage sponsored by The Flying Horse Hotel against the backdrop of the town hall, and Stage 2 – the community stage. Chefs and food producers will host live cooking demonstrations throughout the festival which will also include the popular food market.

“We are excited to have secured The Fratellis for the festival. Our aim every year is to build on last year and we will have a superb range of acts – the full line-up will be revealed soon. This event goes from strength to strength and brings visitors into the borough from across the region. It’s hard to encapsulate the vibe of the festival if you haven’t been before but there is certainly something special about it. We hope thousands will join us once again to make this another year to remember and with our river re-opening work complete, the festival site in the town centre will look fantastic.”

“I think The Fratellis are the biggest headliner we’ve had and a superb live band with brilliant upbeat folky tunes served with a large pinch of wit and fun. Rochdale Feel Good Festival is a massive event for the town and a huge weekend on our calendar. We’re pleased to be supporting it once again and can’t wait until August.”

More acts will be announced soon.

If you would like to get involved with the festival email events@rochdale.gov.uk