I can’t claim to be entirely objective about False Advertising – I’m going to admit to being a fan – but I’m going to do that reviewer thing and at least try and be objective.

It’s been a while since we’ve had any recorded material from False Advertising – their debut album ‘False Advertising’ came out in September last year (you can read our review here). So we have to ask, is there any change in their recorded sound? Well yes for me there is, the sound is much more organic. It sounds like a band playing together (even though we know that isn’t how music is recorded in most cases).

The EP’s first track ‘Alopecia’ has been released as a single so I can embed it for you, I suggest taking a listen to it now.

On one level this is a rather fabulous raucous grungy rock track – albeit with rather perplexing lyrics. However if you know what alopecia is and what can cause it (if you don’t there is a page on the NHS website that describes the various forms and their causes) it becomes rather unsettling. I’m now going to suggest that you listen to the track again, and I mean really listen. Is it just me or is there a note of desperation in Jen’s vocal especially towards the end of the track? There’s clearly something very personal going on in this song.

You’re going to find that the emotional element in the single is carried through the other four songs on the EP. The ‘Brainless’ EP was written during a tumultuous period for Jen last Autumn, as she explains: “I experienced this thing in my family that was just so cruel. It left me helpless, bitter and frustrated. The bulk of the EP is kinda this weird sarcastic take on that feeling of loss.”

Although we don’t know which of the five songs on the EP she’s referring to. I have my own ideas of which track she means, but I’m keeping that to myself. I may be completely wrong and at risk of constructing a story around what I think. You may come up with something entirely different. Which is all part of the beauty of being individual listeners.

We’re in pop grunge with a psych edge mode for ‘Give It Your Worst’. I say pop grunge but there’s a hint of a post-punk thing going on as well. I’ve spent quite a lot of time trying to work out what this song is about; without much success. It seems to be about somebody changing themselves to get away from a bad situation – “Gotta get away, Gotta get away” and “I’m at end looking back over nothing”. But how the lines (and this may be the world’s worst misheard lyric) “Leave it to soak, Leave it to soak” fit in with that, I have no idea. We do know that “This feeling won’t go away so I change”, so perhaps there’s some hope there.

‘You’re Too Slow’ has that unsettling edge again. It seems to be about a disintegrating love affair or relationship of some kind, according to the lyrics which go:“Yeah you were there but hey I face the facts cos when I fall too slow…”. The chorus features Jen singing “I hope I’m not afraid” but there’s this sinister background vocal under it “You are afraid”. Musically it’s all loud guitars, fuzz and this quite wonderful jerkiness.

Next up on the EP is ‘Piece of My Mind’ but I’m going to be skipping on to the next track and coming back to this.

While the alt-pop of ‘Sigh’ might be lighter musically than some of the other tracks this is no lightweight song lyrically. The lyrics are hugely complex and every time I listen to I get a completely different idea of what it’s about. Whatever the picture it evokes, it’s never a cheerful one, and leaves me feeling quite sad.

If somebody said I had to choose only one track from this EP, it would be ‘Piece of My Mind’ because it’s epic and complex. It’s a grunge ‘ballad’ with Chris and Jen sharing vocals. Chris’ vocal is world-weary and pleading; he’s asking her what she’s thinking. He’s saying she took his soul and left him drained. She says: ‘I’ll let you have a piece of my mind’. Which gives the song an interesting ambiguity, because you’re left unsure as to whether this is the usual unfriendly interpretation of this phrase or, more positively, that she’ll share with him some of her thoughts to put him in the picture.

There’s a hell of a lot of things going on musically, and this track even has time to fit in a sort of sludgy, slightly jazzy break. It feels much longer – and I mean this in a good way – than it actually is. But be certain, this song is going to leave you emotionally wrung out. You don’t need to take my word for this, you can listen to this track here

Overall these are powerfully moving songs that bear repeated listening, and I can pretty well guarantee you’re going to get something new every time you hear them. The song-writing, the arrangements, the vocals and the production are all right up there. If I had a gun pointed at my head and was told to pick one thing that really impressed me, I’d have to choose the song-writing. It’s this element of the EP that had me hitting repeat way beyond the point where it was necessary for the review.

The EP is available for pre-order now and is released on the 22nd April. The band are touring in support of the EP release – if you haven’t seen the band live I’d recommend checking them out.

29 April: The Exchange, Keighley [w/ Loomer, The Crispy Others] 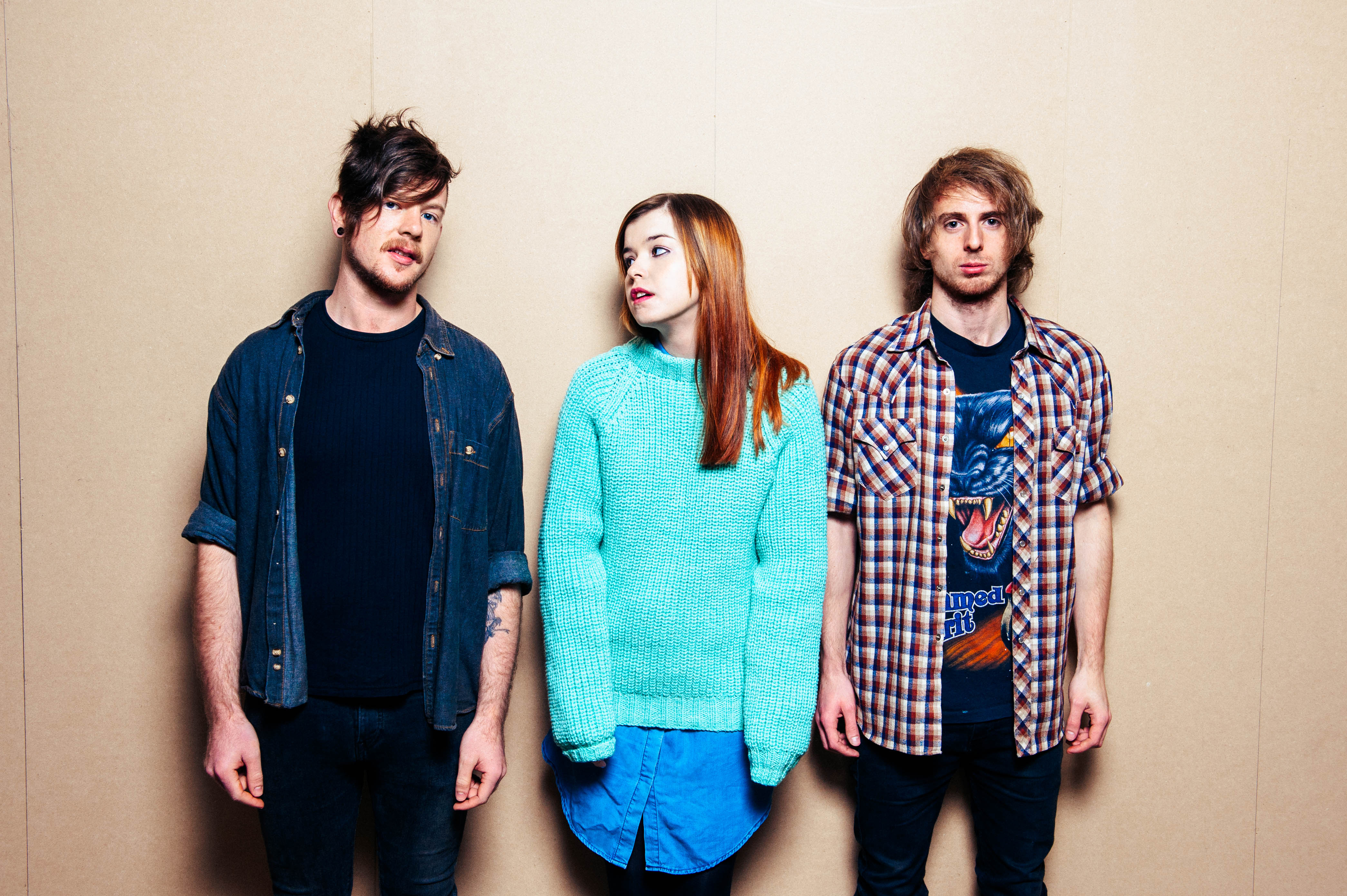