Clean Cut Kid’s first three singles ‘Vitamin C’, ‘Runaway’ and ‘Pick Me Up’ introduced a band brimming with unshakeable hooks and full of imagination, with songs that demanded your attention from the first second to the last. Time spent hunkered down in their Liverpool HQ honing their sound and endlessly writing and re-writing has resulted in Clean Cut Kid emerging fully-formed with a truckload of great songs at their disposal, gaining them plaudits across the board, ranging from NME, Clash and DIY (“Clean Cut Kid are the thing missing in your life”) to Sunday Times Culture (“Earworms that channel Fleetwood Mac, Prefab Sprout and the White Stripes”) and Line Of Best Fit (“Melodies that will lodge cleverly and instantly between your ears”). Watch this space for news of their next release….

This year has already seen Clean Cut Kid – consisting of Mike Halls, Evelyn Halls, Saul Godman and Ross Higginson – appear on Radio 1’s Live Lounge, play two tours of the UK including a sold-out show at London’s 100 Club and put in a triumphant turn at SXSW. Having spent much of 2015 cutting their live teeth at various festivals, the band have lined up a summer packed-full of festival performances, including Glastonbury, Latitude and Reading & Leeds.

Tickets for the October headline tour go on pre-sale on July 30th and general sale on July 1st and are available from See Tickets (http://www.seetickets.com/tour/clean-cut-kid) 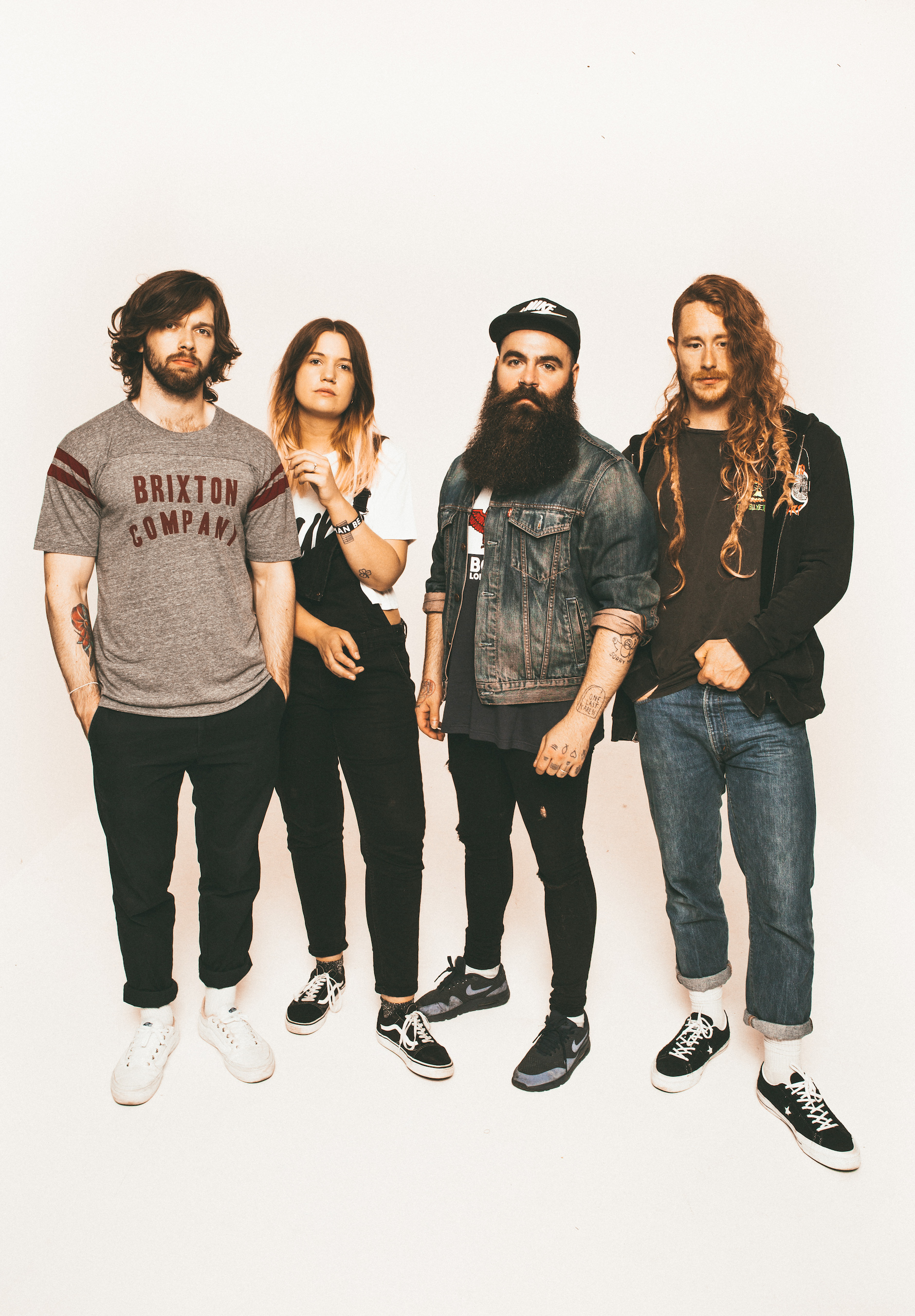