We got the request to review this somewhat late in the day but one listen – in fact less than one listen, it took about a minute – was all it took, I just had to review it.

This is Megan Isobelle’s debut release, and it’s just a joy. Sometimes all I need is some really fantastic pop, and ‘Dungarees’ is that, it’s that in spades. It’s pop but it’s fabulous and rich. This is no pop snack, this is a full on main course.

The sound is Nu-Soul-y or Neo-Soul-y depending on your choice of genre description but you know what I mean. It has that jazzy edge – there’s some downright gloriously creamy guitar, horns that compel. It does that Nu-Soul drop-out and build thing but it’s smoothly done. It has a groove to die for. And Megan’s vocals are outrageously good.

But it’s kinda quirky, and I love that. There are some really strange sounds in there amongst all those jazzy sounds. The playing on this is beyond fault people.

The production and arrangement is great. This is a track that benefits from playing on a good system, it has a big sound, and those horns really benefit from being played loud on a good system.

But there’s more to this than the great music – the song is about confusing feelings for a friend and life is a young teenager, exploring sexuality and friendships. Simply put this song has great words, words you’ll find yourself singing along to, it’s so damn earwormy and catchy.

This is an incredibly impressive debut, Megan Isobelle is one to watch. 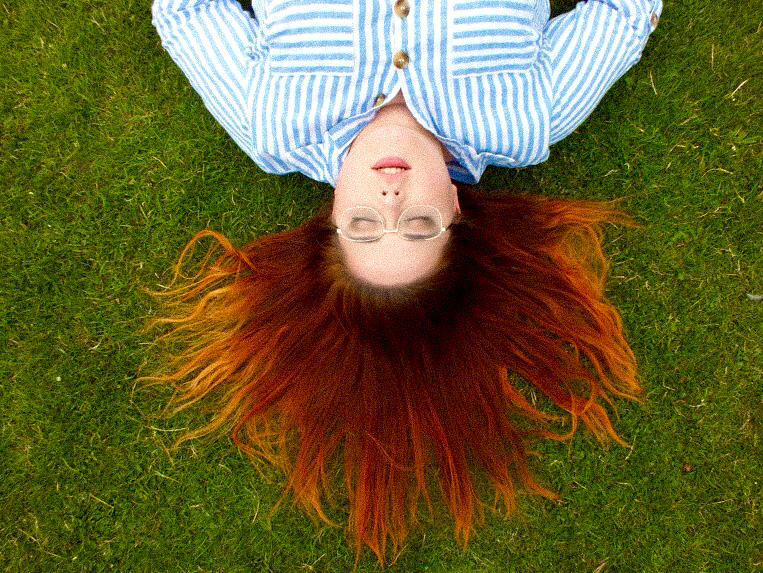 Megan Isobelle is an 18-year-old Singer and Producer from Hertfordshire but now studying at LCoM. Her feel-good, lively and soulful music is the epitome of ‘foot-tapworthy’. Known for her truthful and groovy approach to soul/jazz-pop, Megan’s music is completely organic and features many influential stories from her time as a teen.

After being classically trained from a young age, Megan built on her music skills and her versatility within music. Originally only playing flute and saxophone, Megan discovered her love for singing in 2017 and joined an indie band in her hometown.

She also went on to learn production as part of her music career, which then developed into becoming a Music Production student at Leeds College Of Music in September 2019.

Whilst producing on other artists tracks and co-running LCoM’s own Acapella Choir, Megan started to write and produce her own music, with her writing influences being artists like Lily Allen and Lawrence as well as less known artists such as Melt and Busty and the Bass.