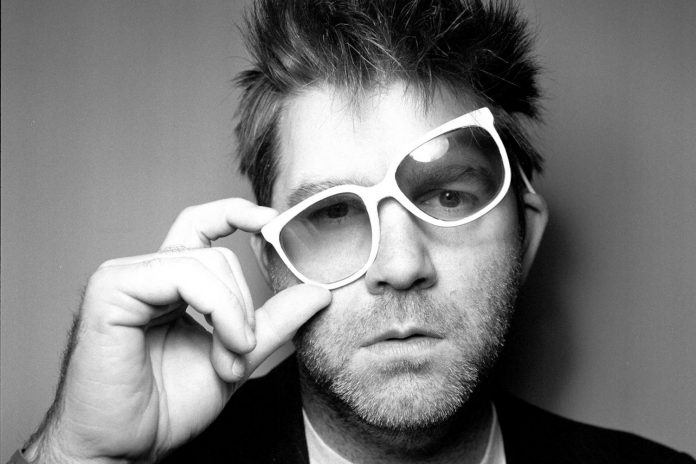 In the wake of the May 5th release of their “call the police”/“american dream” single and May 6th Saturday Night Live performance of those songs, and having sold out their latest seven-night residency at New York’s Brooklyn Steel in 10 minutes, LCD Soundsystem now confirm details of their long-awaited fourth album and accompanying world tour.

AMERICAN DREAM will be released on 1st September via Columbia Records/DFA and will consist of the following songs: