We don’t usually ‘reproduce’ labels’ press releases – we are honestly not a lazy bunch – but Eeasy’s release is such a hoot we thought it would be worth it. Here goes:

Eeasy are pleased as punch to bring a band that isn’t the label owner’s to the forefront of the operations, The Shakamoto Investigation have made one of the single most exciting/ shoutiest/mental /daft /tightly wound /aggy /fast /groovy /funky /scrappy /sinewy /robust /obese /obtuse punk records of the year. Bonus points for being the three funniest ding dongs you could ever hope to run into with half a case of stella. 12 tracks get booted out in 33 minutes, no brainers all round.

Formed in 2017 there abouts as a bit of a piss take to each other; Sam, Jake and Ellis have taken all the best bits of weirdo 80s hardcore and underground independent music (and had a laugh while doing it) and repurposed it into a relevant and totally current record, no doubt facilitated by going into the same studio as Sleaford Mods to cut this LP.

There’s the scratchy-chicken grease guitar work of the Minutemen/Gang of Four rubbing shoulders with the wild eyed abandon of Butthole Surfers. The record oozes a dance party vibe of Shopping, Big Boys and No Wave crossover acts like Bodega, The Slits and the Contortions but perhaps more importantly it stands with the contemporaries of weirdo Thrash/Devo/Pub Rock crossover noise more famously blasted out by Coneheads, Uranium Club and Chubby and the Gang.

Easy made up our minds to sign them for their first LP after viewing exactly the first 15 minutes of a gig. What is existential bread you ask? These days ‘punk’ is some sort of £8 smashed avocado on sourdough, this record is a fried egg sandwich on white Kingsmill… and we all know which one you’d prefer really. 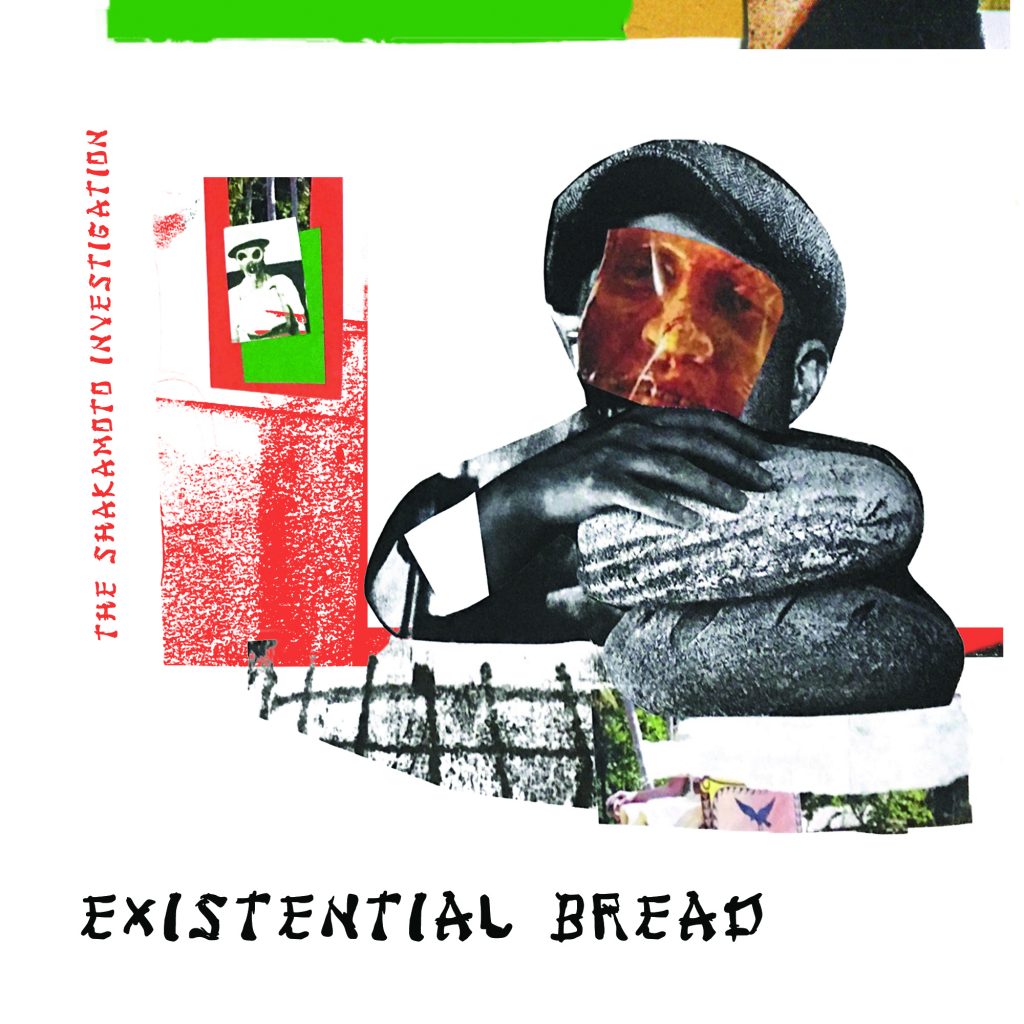