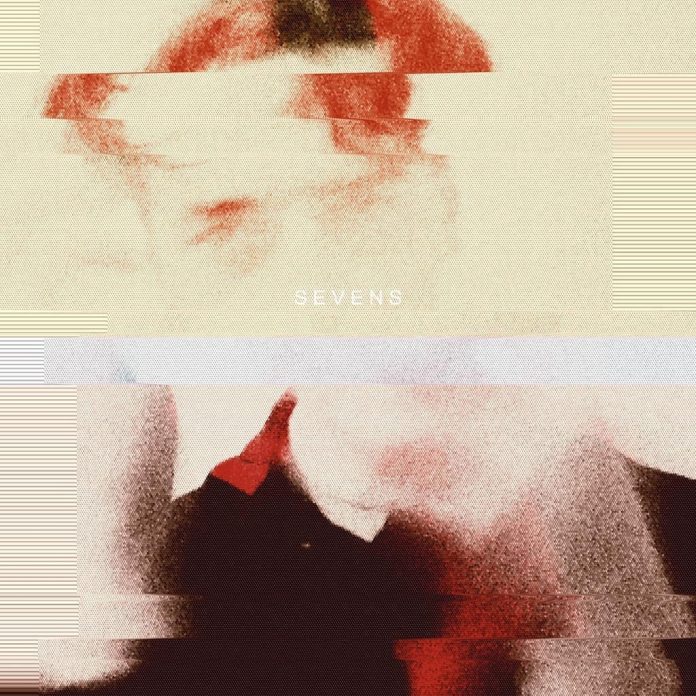 I’ve sat on this for quite some time now before sitting down to write this review. This isn’t down to laziness but because every time I decided ‘right this is the day I write this review’ I kept finding that I just didn’t have the words to do that, the right words to reflect what this album does to the listener. Therefore this is an attempt to do that, it may not be good enough, but I’ve going to try.

The songs on this album reflect a year Tom spent in isolation dealing with what he describes as ‘a personal grief’. I say reflect but this isn’t a strong enough word, the songs in sound and word tell us exactly what he was going through. Listening to them is a visceral experience, it feels like you are being drawn into his head, his heart and his soul. This is a singer and songwriter baring his soul to us.

To give this album the full respect it deserves, you should, no you must, listen to all of the songs in the order he has decided to put them. Listening to the whole album isn’t an easy thing to do, it can be overwhelming. But it’s worth it, you’ll see. The reward you get from doing that is worth it.

‘Impressive Aggressive’ is a quiet start to the album. It’s sparse warped Americana. Guitar gently soothes, almost. There is an edge of unease, of troubled minds in the sound of that guitar. Tom’s voice comes to us from an echoey room. It’s a voice that is tortured and strangled. And with this first song you know that what you’re going to be hearing with the rest of the album is something wonderfully difficult, emotional and incredibly compelling.

Jagged guitars open ‘Inhumanic’. Jagged and disturbing guitars before the song becomes grunge like, heavy heavy grunge. But you see this is grunge that plunges into your chest and rips your heart out, and squeezes the living blood out of it in fr\ont of you. And that’s just the music. The vocals are a primal scream, a roar of pure emotion. The words are both beautiful and disturbing.

After that the listener craves, no needs, respite. ‘Zest’ is a quiet, almost folky song. Tom sings gently over sparse guitar, strings (or at least string sounds). He sings words that you strain to hear because you need to hear them, you need to understand. And this song builds, the guitar becomes fuzzy and louder, Tom’s voice starts to break as he sings louder.

How does he follow that? He follows that with ‘ Chorreadas’. Musically it’s kinda post-punk, it has something of a Joy Division thing going on. But it’s rawer, it’s punkier. But in that somehow, there is a restraint, It feels constantly that there’s going to be an explosion, but there isn’t.

‘Elevene’ is another quiet gentle folky song. It has beauty, it has a sweetness that is beguiling. It’s one of the richer sounding songs sound-wise. There are female backing vocals, strings. But as with the other songs that sweetness is tempered by Tom’s vocals. Just the sound of them speaks of inner turmoil.
‘Hiding’ swaps spareness for sonic richness, there are strings, there are keyboards. But the vocals and oh the words tell a different story. The vocals build from a gentle drawl to a barely restrained shouty sneer. The words go from beauty to angry.

The album closes with ‘Hiding P1’, a return to that mutated Americana, at least to start. It becomes a strange folk song. It has, at least to me, hints of the stranger less conventional songs from The Incredible String Band. But this is before it develops into something like a big folk-rock song. Tom’s voice gets further and further back in the mix, it hides.

Because the songs reflect what is very much a personal and emotional journey through grief, Tom has taken what is a very personal approach to the music. He follows no set path, no one genre. The music he’s written for each song reflects the words, the emotion behind the words. Because of this, the musical journey within a song twists and turns, takes odd directions. For this reason alone, as I said, the songs are not easy. But the thing is that frequently music that isn’t easy to listen to is the most rewarding, and this is very definitely the case with ‘Sevens’. You need to immerse yourself in it to get the most out of it.

This is an album to treasure, to go back to again and again. To listen to properly and go on his journey. It’s a difficult and emotional journey for us to listen to, but it is so worth taking it.

Tom-Taylor Biggs moved to Sheffield two years ago to find hibernation with his music and perspective on a hectic life he’d endured. Biggs wrote this record isolating himself for a year in the studio motivated by a personal grief. This is the narrative Biggs chose to explore in his songwriting. ironically he decided there is no better time to release it, other than when we have been forced to experience our own isolation as the album was made.

Biggs’s lyrical content reflects a natural and yet twisted outlook on his grieving process, expressed amongst distortion, strings and his acoustic guitar, this album came to life shying away from any generic roads, captured at fox den studios.