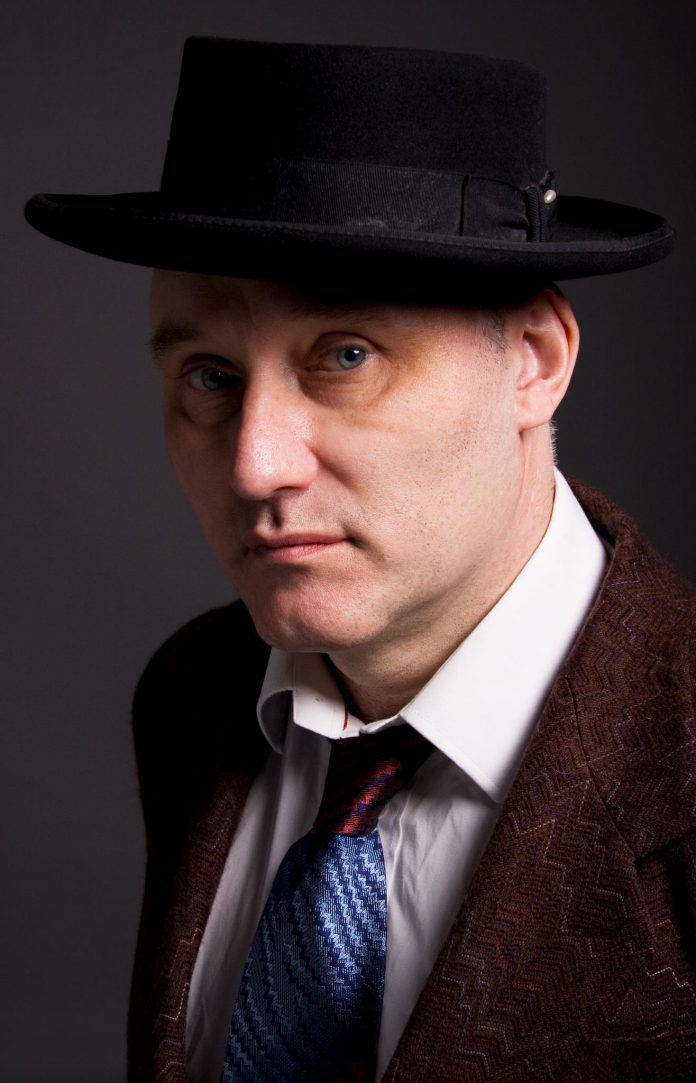 ‘The Usual Suspects’ features brand new recordings of some of Jah Wobble’s finest solo, Invaders Of The Heart and Public Image Limited output from an incredible and genre bursting career that spans nearly forty years.

Released on limited double vinyl, CD and available digitally, the twenty three tracks here were recorded over the last few months at The Smokehouse studios in East London and include the lead single and album opener ‘Public Image’, re-worked from PIL’s ground breaking debut album from 1978.

Other highlights include versions of cinematic scores ‘Midnight Cowboy’ and ‘Get Carter’, Dawn Penn’s ‘You Don’t Love Me (No, No, No)’ that features the vocals of Aurora Dawn and a new take of ‘Visions Of You’ which originally appeared on Wobble’s Invaders of The Heart album ‘Rising Above Bedlam’ which was nominated for a Mercury Prize on it’s release in 1992. Also included are two recent live recordings of the classic rocksteady standard ‘Liquidator’ and ‘Poptones’, which originally appeared on PIL’s seminal ‘Metal Box’ record.

Jah Wobble and The Invaders Of The Heart line up of Marc Layton-Bennett (drums), George King (keyboards) and Martin Chung (guitar) are set to play a handful of shows during the Summer that he promises will be “a heady trip through four decades of music”.

Prior to the live dates he will appear in conversion with John Robb two ‘Louder In The Regions’ events at York and Wakefield on the 26th and 27th of April respectively.

‘LOUDER IN THE REGIONS’ (in conversation with John Robb)