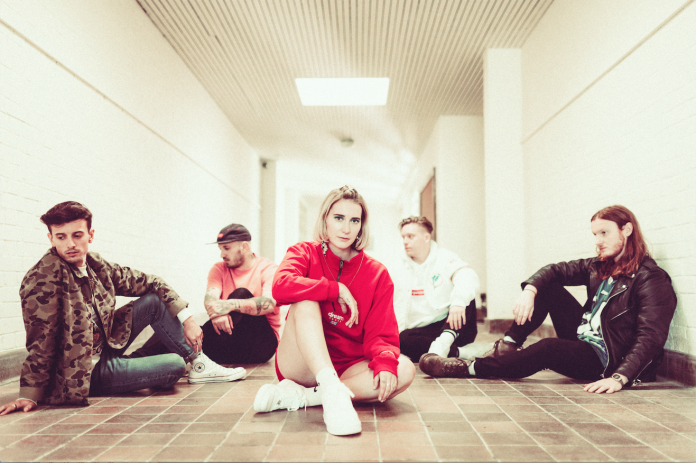 Fickle Friends are currently in the middle of a massive 18-date UK Tour as they gear up to release their debut album ‘You Are Someone Else’. The band have now shared the album opener ‘Wake Me Up’ . A song “about wanting a relationship to work so bad but knowing deep down, it’s not going anywhere. It was the last song we wrote for the album”.

Check out ‘Wake Me Up’ here.

On March 16th, Fickle Friends will release ‘You Are Someone Else’ – their hotly anticipated debut album – to the world. Today, they share the album opener ‘Wake Me Up’ just as they prepare to head out on their massive UK tour next week.

Fickle Friends have just embarked on their biggest UK tour to date. Despite having played now together over 350 times across the country, this time the band will extend their reach to play to some of the few cities in the country that they have yet to grace. From there, they will head b straight to Europe to do a run of dates in all the major cities and in May, they look to the USA. See full dates below.

The band are also due to appearing at instores 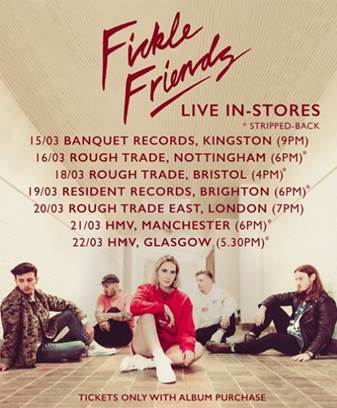