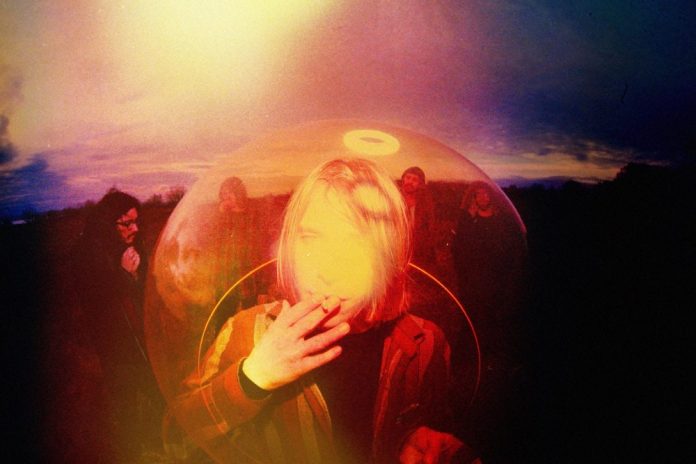 The eponymously titled EP was recorded in Liverpool with Tom Longworth (The Vryll Society) and features four brand new tracks including the lead single ‘Coma’. Swirling psych – pop at it’s very best, the track is accompanied by a video which was shot by director Dominic Foster in the wing of an old mansion in Liverpool where the band all reside.

Recognised as one of the most exciting young live prospects around, the Fuss line up of Dave Baddeley (Guitar/ Vocals), Tony Dixon (Guitar/ Vocals), Cormac Gould (Synth), Karl Byrne (Bass) and Bobby Reardon (Drums) have announced the following live dates and festival appearances. More dates will follow in the very near future.