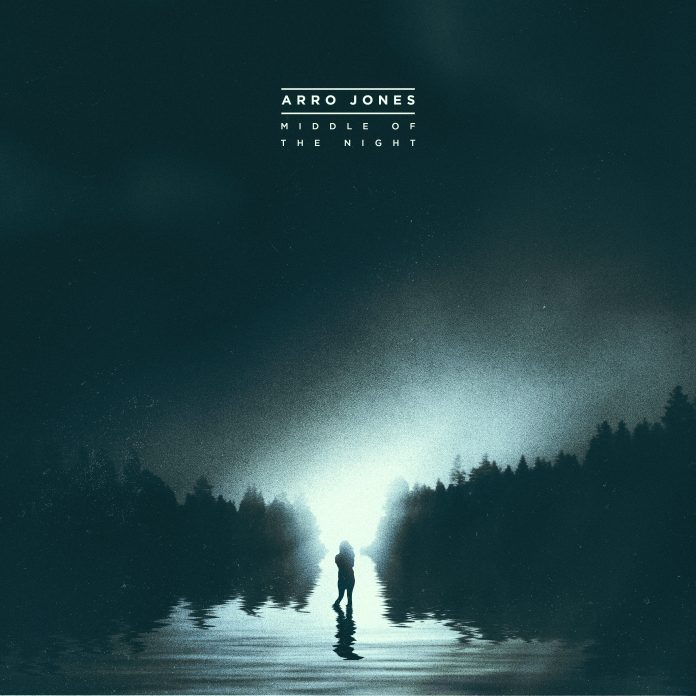 After playing countless live shows with a duo called Bones for a couple of years, Arro has taken the year off from playing live and spent all his time writing and producing loads of new music.

His debut single ‘Fever’ came out in October and the debut EP ‘Middle of the Night’ was released on December 7th.

Arro says ‘It is just the start of a series of releases, which will follow shortly after. Next year I am going to start gigging the music and do some tours. This EP is a slight departure from anything I’ve released before as it includes electronic elements’.

Arro is originally from Huddersfield, and now based in Manchester.

The EP is available from Bandcamp and also on Soundcloud: https://soundcloud.com/arrojones/sets/middle-of-the-night-ep 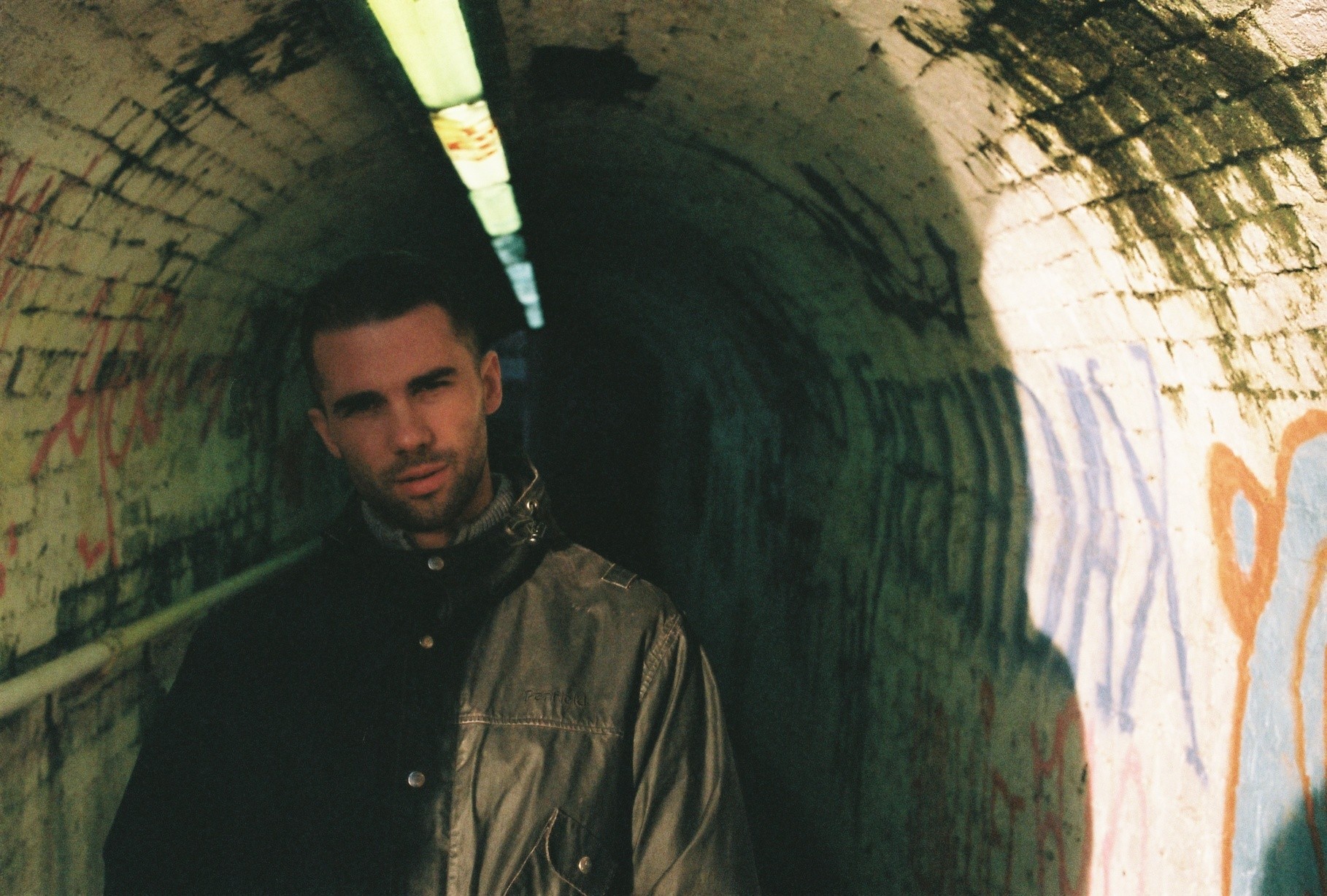