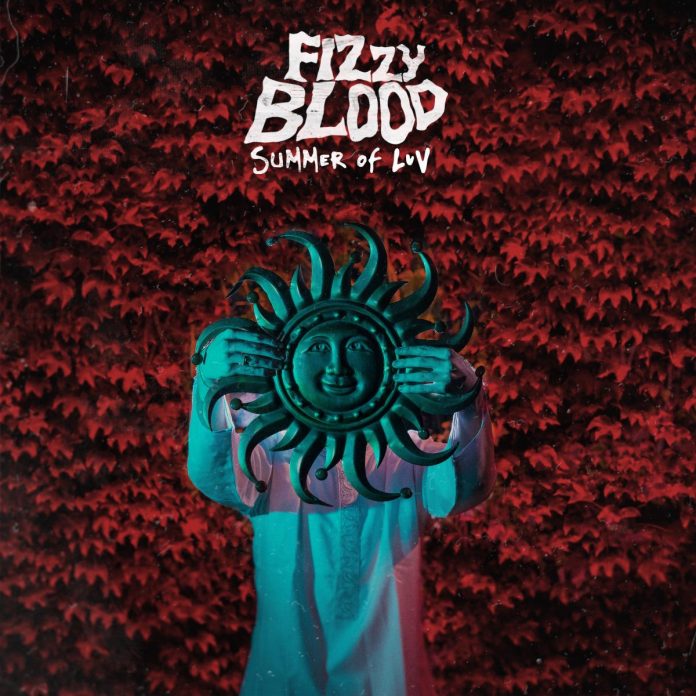 THIS HUGE, I’m going to say that again, THIS IS HUGE. It’s music like this that reassures me that music isn’t dead. There isn’t one single ‘filler’ on this EP, it’s all good, and I mean very very good.

The EP opens with ‘PAWN’. Reminding me of some sort of mad cross between Far Eastern music and good old-fashioned US punk, this roars, it rushes, it growls. The guitars scream.

‘ADHD’ has all these touches, clever clever touches – like the occasional pinging sounds (they’re a little cow-bell like). I really adore the vocals on this track, they are all sort of laid back and slightly discordant in places. And the fade-out is wonderful.

And now to my favourite track ‘HAUNTED’. Bizarrely my first thought was that this is some sort of mutant Screaming Lord Sutch thing, it’s the vocals, heavy on the echo and the delivery. You might want to check out ‘Jack The Ripper’. My second thought was The Doors. And then, and then it takes off. Again there are these touches, the mad backing vocals, the weird sounds in the background.

Ah now ‘SUMMER OF LUV’. Quite what are you trying to do to us Fizzy Blood? Do not let the intro to this track deceive you. This is a groove, you can mad-rave dance to this thing – I know this I did. It’s like a guitar based interpretation of one of those summer rave anthems. It even has a little drop-out section.

Fizzy Blood’s music is quite difficult to describe, it isn’t easily fitted into any sort of easy niche. There’s all sorts of things happening, it’s sort of punky, sort of psychy, sort of 80s’ rock in places, sort of 70s’ art-rock. What it is, is a groove, it’s a blast. It makes you grin. It grabs you immediately, and then you listen again, and you hear all these things going on, those clever touches – the backing vocals, the layers of sound.

We don’t do star ratings on LSF but if we did I’d give it five out of five. Go get some Fizzy Blood in your life people.

The EP is out today on Killing Moon/Alya Records

‘PAWN’, ‘ADHD’ and SUMMER OF LUV’ are available on the band’s Soundcloud