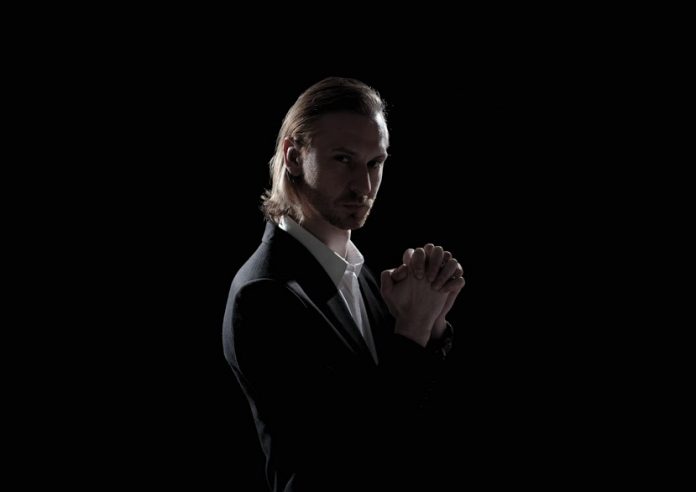 Saint Leonard’s Horses has announced UK tour dates in October and November for the release of debut album ‘Good Luck Everybody’, out 14 October 2016 through Xtra Mile Recordings. The album can be obtained from Xtra Mile or downloaded from iTunes.

In the past few years Saint Leonard has toured the UK and USA supporting and playing shows with Ryan Adams, Father John Misty, Bob Dylan, The Strokes, Beck, The Libertines, Billy Bragg and Wolfmother. The live band then further honed their skills and the songs through extensive touring and festival appearances (including Glastonbury, Reading and Leeds, The Great Escape, SXSW and British Summer Time in Hyde Park). Saint Leonard’s Horses will now unleash these fully-formed songs –that could only have been written through contact with the Hollywood Hills, Mojave Desert, a cabin in Nashville, and a gothic church on the Yorkshire moors; ungodly collisions of big country sound and misty isle musings – on live audiences wherever and whenever they can.