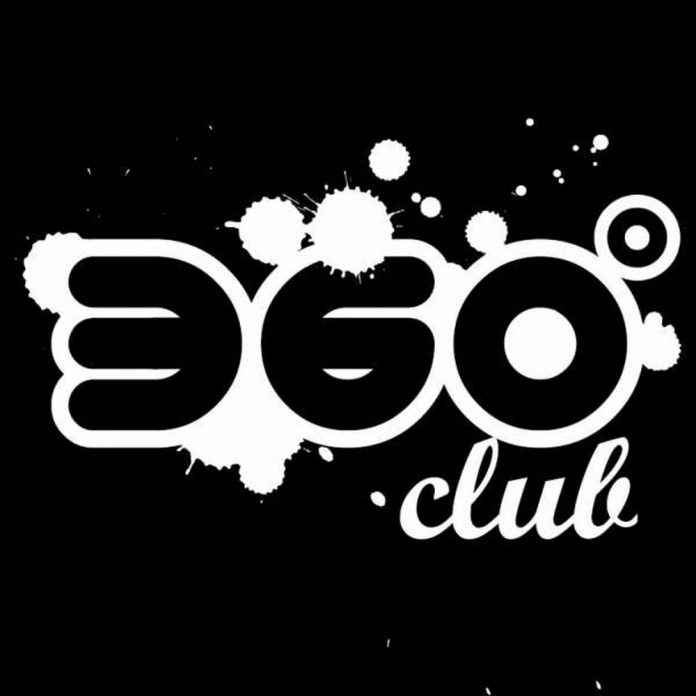 Taking place on FRIDAY 18 OCTOBER – and subtitled #360RAW10 – the event focusses again on the region’s finest and most exciting emerging artists, this time featuring ADMT from Doncaster; LINK LEWIS from Huddersfield; EVERDAY PEOPLE from Leeds; and SHADES, also from Leeds.

As with previous #360RAW events, the night will see Alan Raw DJ before and between the live sets, playing new music of all styles from local artists. Anybody can come along and meet the face behind BBC Introducing and are encouraged to bring demos which he may well play on the night, or pass onto the producers for consideration on his shows. The ethos of #360RAW is purely about supporting emerging acts, a passion that both Richard and Alan share, and one that sees them freely offer their time, their help and their advice to musicians without any hidden agenda.

“… Adam is a combination of Stevie Wonder and Tom Misch …” HUW STEPHENS, BBC RADIO ONE

Adam ‘ADMT’ Taylor’s slick but streetwise take on love, loss, heartache and the reality of being a young man in the 21st century took shape during his formative years in Doncaster. Growing up with a love of James Brown, he soon took to classic soul and old-school hip hop and shunned the humdrum life expected of him, headed to college and soon found himself drumming in a successful northern indie-pop band. Where he is now at 24 is a million miles from what the 19-year-old Adam expected; ADMT is here with a lean, chart-threatening sound with the hooks and the ambition to smash to the next level. “It’s just real stuff, man, the truth,” he says. “This is all about the things that have happened to me. The things that have hurt me. The people around me and what they’re going through. It’s all in there.”

Since dropping his debut release late last year, fast rising UK RnB singer songwriter LINK LEWIS has been picking up acclaim wherever he goes. Taking inspiration from the likes of Khalid and Lauryn Hill, this Huddersfield multi-instrumental artist has begun putting his stamp on the indie RnB genre with his distinctly soulful voice, making a rapid impression by racking up over half a million streams for his first five single releases in just nine months.

A funk pop band from Leeds that formed only last year, EVERYDAY PEOPLE credit their sound to many influences, from Booker T & The MGs and Sophie Ellis-Bextor to Franc Moody and Tom Misch. Having released a trio of singles over the summer, they recently played a sold-out show at the legendary Leeds Brudenell Social Club, which followed a prestigious performance at Headingley Stadium. The band are now on an exciting and inevitable rise, with further major shows scheduled for the autumn and winter, and a full tour early next year.

SHADES are a new duo from Leeds, painting vivid soundscapes in your head, bringing an energy to the stage that is as exhilarating as it is infectious, telling stories whilst keeping your feet moving. Taking influence from 70s disco, 80s synths and 90s EDM whilst topping it all with a modern pop twist, their sound has been compared to modern luminaries such as The 1975, Billie Eilish, Friendly Fires and No Rome and delivers a live experience with the scope and ambition of a stadium concert.