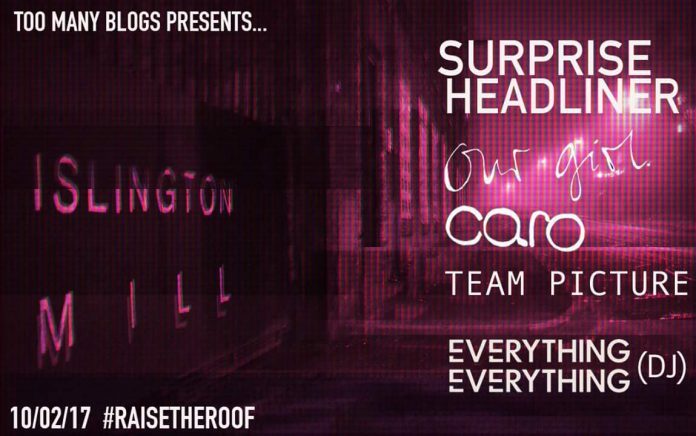 Renowned Northern tastemaker site Too Many Blogs brings its new music section – ‘What’s New?’ – to life for the first time as it showcases three of the most exciting upcoming bands from the UK at Salford’s Islington Mill.

If that wasn’t enough, the night will be topped off by an established SECRET HEADLINER that have already sold out Manchester venues three-times the size; followed by a DJ set from one of Manchester’s even bigger favourite bands. TICKETS

On February 10th, Too Many Blogs will be putting on their first ‘What’s New?’ event. Islington Mill is a legendary Greater Manchester venue that is currently fundraising to keep its doors open, so we thought we’d offer our support. You can learn more about why the Mill needs help – here.

First up on the night will be Leeds-based Team Picture who released three outstanding tracks in 2016. This will be the first time that the band have played on this side of the Pennines and all at TMB are delighted that they have chosen to visit Manchester for the first ‘What’s New?’ event. – Here is what they do. 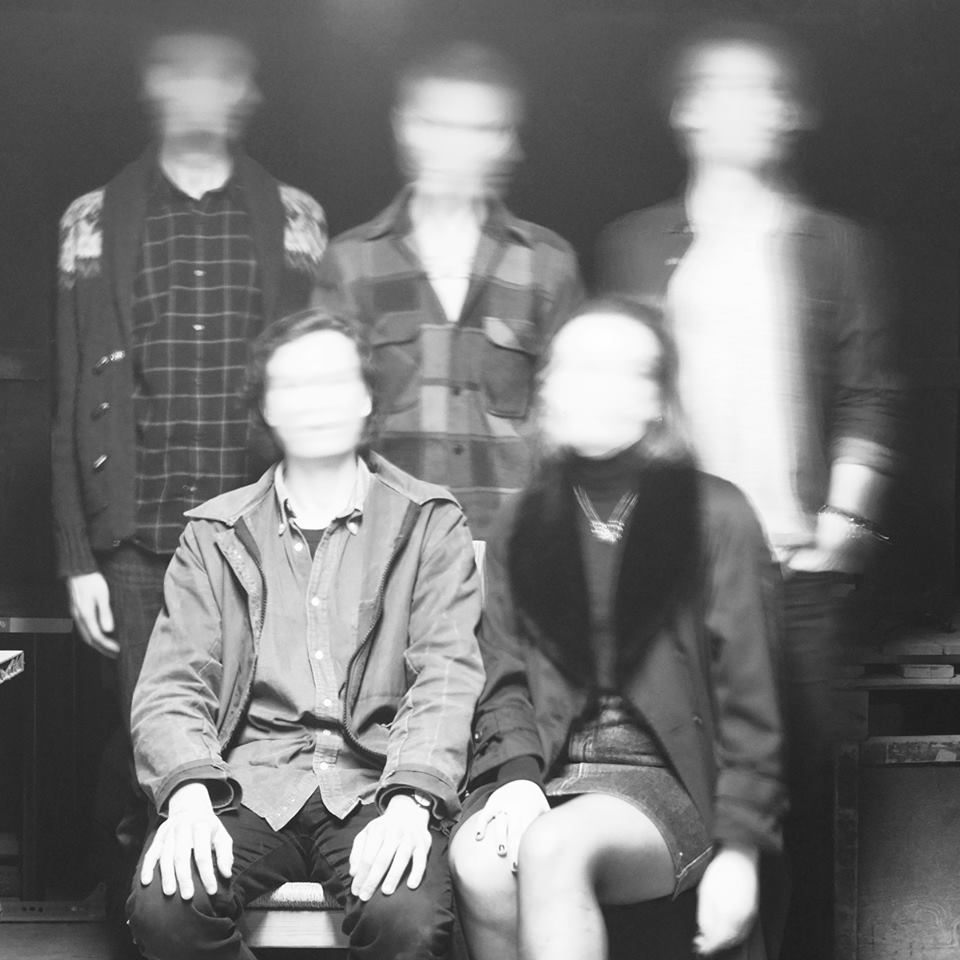 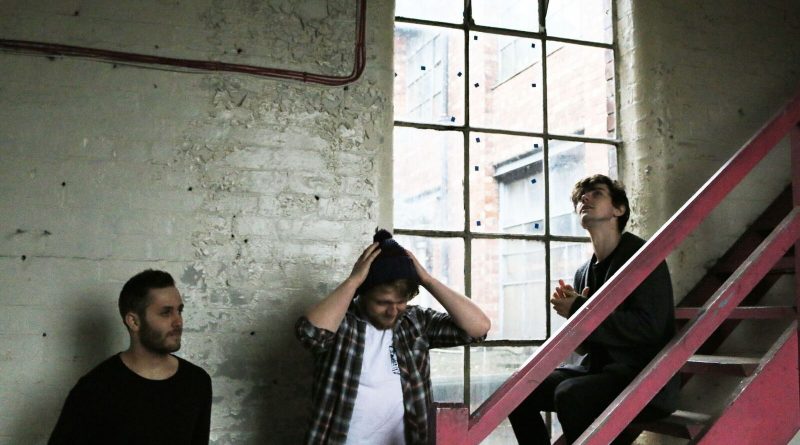 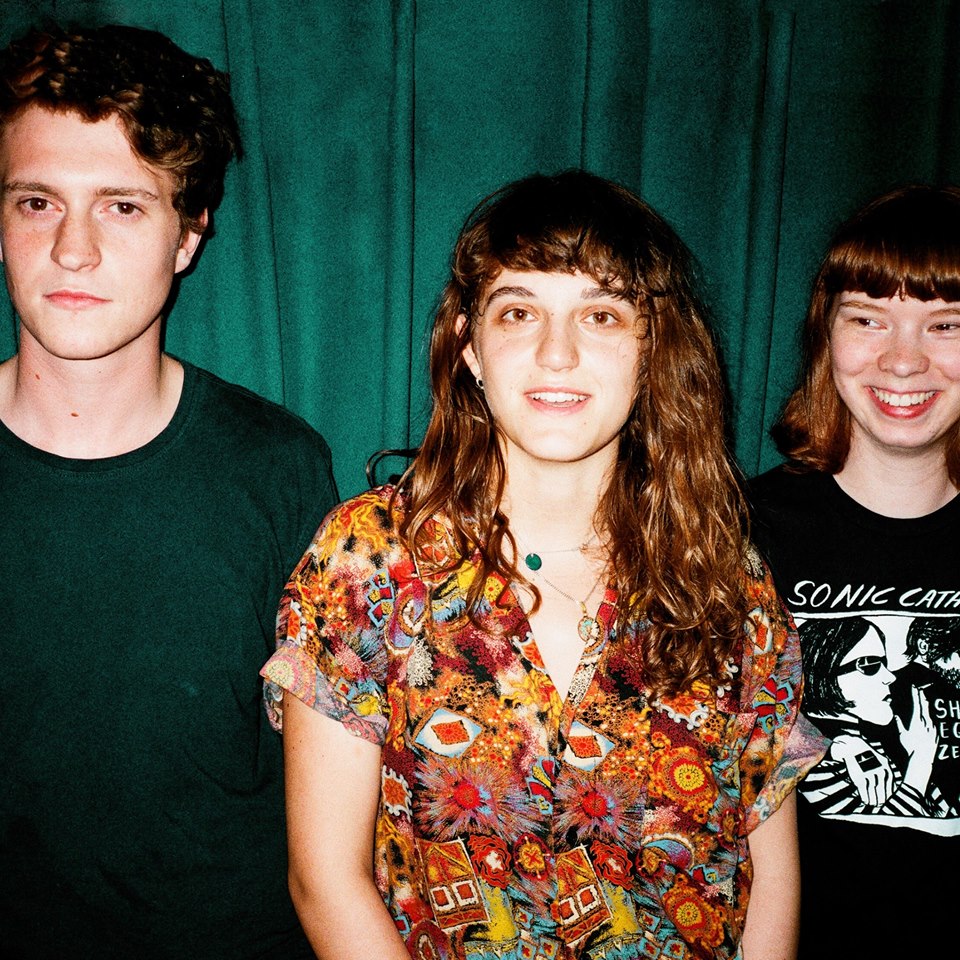 To finish the night of live music off, the event has secured some very special guests as a SURPRISE HEADLINER. Born and bred in the Manchester scene (and why they were keen to help support the Mill), this will be a chance to catch the act in a venue that is significantly smaller in comparison to the room that they last played in the City.

To bring our fundraiser to a close, we have Everything Everything’s Jeremy Pritchard on the decks to spin some of his favourite top tunes and get the party started. Expect to see: dancing, singing, smiling and probably some tipsy TMB writers.

About the event, founder of Too Many Blogs, James Hughes, said, “Islington Mill is one of our favourite local venues and because of the situation they find themselves in, it felt like a no-brainer for the debut of our night. With 3 brilliant upcoming acts as the main attraction, we wanted to make the night really special by bringing in a guest headliner to round it all off”.

‘What’s New?’ creator, Elli Brazzill, added, “Promoting and sharing new music is something we care about possibly too much at TMB, so to be showing off some of the best new acts we love at the Mill is a really exciting prospect”.

Tickets are available now for just £7 (applicable to the first 50 sold) and will be £10 once the advance discount tickets are gone.