The Jockey Club Live are excited to reveal two incredible performers who will be coming to the North West this summer, in their first announcements for the 2018 summer season. The BRIT Award winner, cultural commentator, critically acclaimed director and actor, and musical maverick Ben Drew aka Plan B will headlining Haydock Park Racecourse on Saturday 21st July, with Liverpudlian Legends The Lightning Seeds opening the season on Friday 18th May with a special hometown show at Aintree Racecourse. 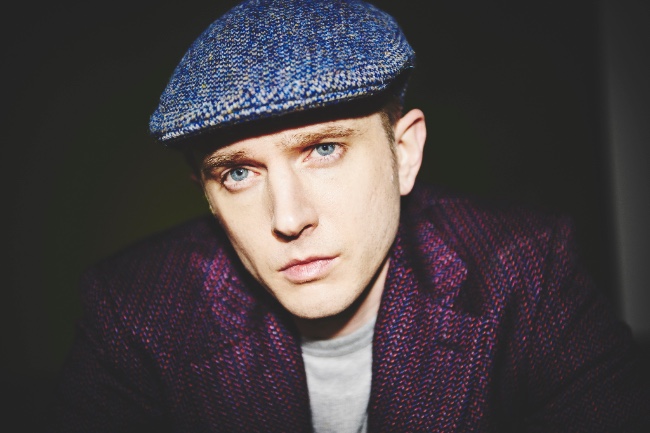 Plan B’s sophomore album, The Defamation Of Strickland Banks, achieved quadruple-platinum status, selling over 1.4 million copies in the UK alone, and hit the #1 album spot on release. It saw him win both a BRIT and three Ivor Novello Awards. Following this, his 2012 directorial debut (and accompanying album) iLLManors saw him smashing boundaries with his creative style of overlapping stories and interweaving rap-narrative, boldly addressing socio-political issues with his often brutal cultural commentary, seeing Ben nominated for his fifth BRIT Award, nominated for his first Mercury Music prize, and once again hitting #1 in the UK album chart. He will be releasing his eagerly anticipated fourth album ‘Heaven Before All Hell Breaks Loose’ on 14th April via Atlantic Records. 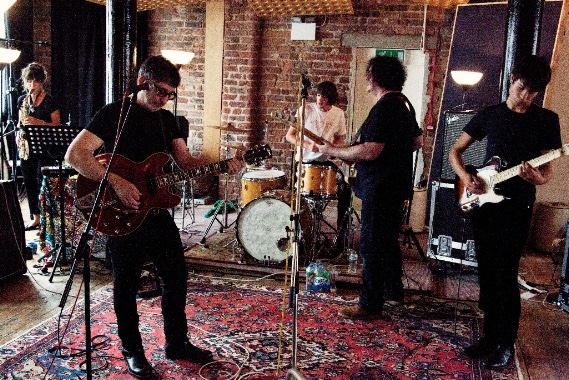 Ian Broudie’s Lightning Seeds have made an astonishing impact on the nation’s musical consciousness. Forming in Liverpool in 1989, the band went on to have commercial success throughout the nineties with hits including ‘Pure’, ‘The Life of Riley’ and ‘Lucky You’. Their biggest and most unforgettable hit came in 1996 with ‘Three Lions’ which is fondly remembered by football fans as sending the England football team off to Euro ’96, and was a number 1 hit in both ’96 and again in ’98. Previously announced for Aintree Racecourse is multi-platinum selling artist Craig David, who will headline on Friday 15th June.

In addition to Aintree and Haydock Park, The Jockey Club Live will be hosting live concerts across Sandown Park, Newmarket, Market Rasen and Carlisle racecourses this summer.